Not the Athens I expected

The plane arrived in Athens and I am so glad I did well in physics and math. Many of the signs at the airport are in Latin letters, but once you get into town, a lot of signs are only in Greek. I speak zero Greek, but I can figure out the names of places based on knowing the letters from math and physics. It's helping my navigation tremendously.

It seems that there is some sort of fundraiser for breast cancer today, as everybody is walking around in pink shirts from some event. It might be why the crowds are thick, or they might always be that way because I'm in the touristy part of town. I know that it's a big tourist trap, but I stopped for lunch at one of the restaurants on the way to the Acropolis. It had Greek food, and was full, so I thought it would be fine. Actually, I had some of the better food on the trip there.

I then continued on to see the Acropolis. It was apparently free day there. You still needed a ticket, but they cost 0 Euro. I don't know if that's because of the fundraiser or just a normally occurring thing, but I was pretty pleased to get in for free. I was even happier when I saw what there is to see at the Acropolis- a not-great ruin. The view of the city is pretty good and the Acropolis is a classic building, but there's really not much left to see, and they don't make the ruins speak at all. Plus, the experience was ruined by the bags of construction materials and the big construction vehicles sitting in the middle. The best part was the sign telling of the history- it was ruined a little when it was being used to store ammunition and blew up, but completely destroyed and utterly ruined when the Brits came and took off pieces of the art to bring over to the British Museum. If I had to pay 12 Euro, or whatever the normal price is to see that, I'd be a pretty unhappy camper.

On the other hand, the Agora is way underrated. I also got in free there, as the Acropolis ticket covered that as well. The Agora had art and statues, many ruins and buildings that we could go inside of. It was prettier, more educational, had more art, and just generally better. I spent much more time there than at the Acropolis.

I wasn't feeling super great when I finished there, but I decided that I wanted to see the Acropolis Museum to see if there was similar interesting art and maybe the Acropolis could redeem itself. When I got to the museum, I saw that while it wasn't free right now, if I waited a half hour, I could get in for free. So, I pulled out my book, sat down, and read for a half hour. When I looked up, the previously non-existent line had grown to a line out the door and to the street. Apparently everybody else had the same idea as I did. And then, my trip took a turn for the worse. I decided that I needed some bushes and I have to say that while lunch was one of the better meals I had the first time round, the second, it was much less good. On that note, I decided to head back to the airport, where I could always be near a restroom, and coudl sit calmly before the flight, even though I had plenty of time left. Without too many details, I'll just say that my lunch revisited many more times and I do NOT recommend the restaurant I ate at. I can, however, recommend the little emergency room they have at the Greek airport. Everybody who helped me, from the mini-ambulance driver to the nurse and the doctor was extremely kind and friendly. Big thanks to all of the helpful people who put up with a sick and gross traveler! After my lunch stopped returning, an IV, and some rest, I was ultimately able to make it onto my flight on time and arrived home safely, albeit still not 100%. It was a crappy end to a great trip, but now I just have another excuse to go back. 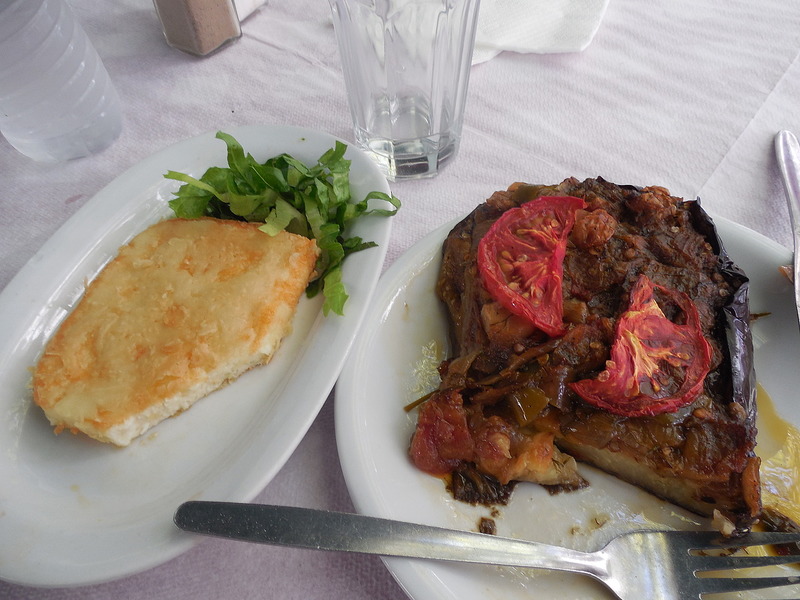 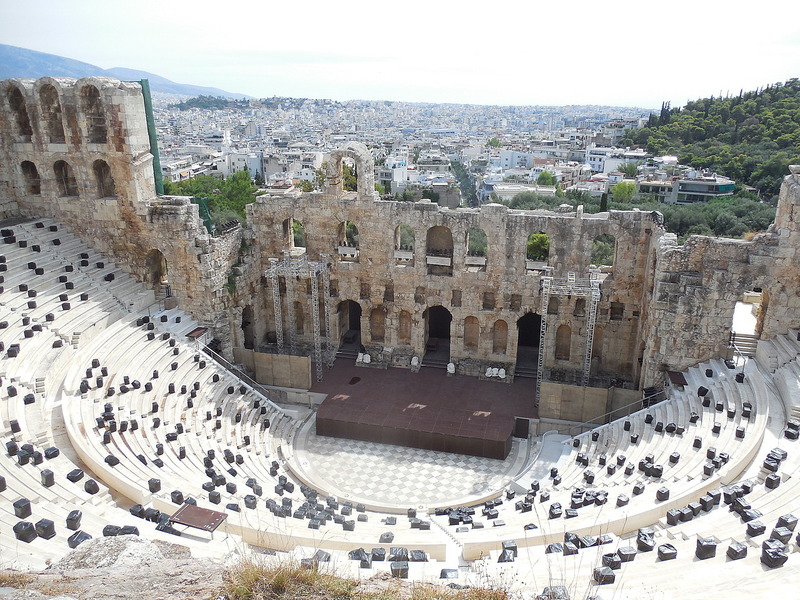 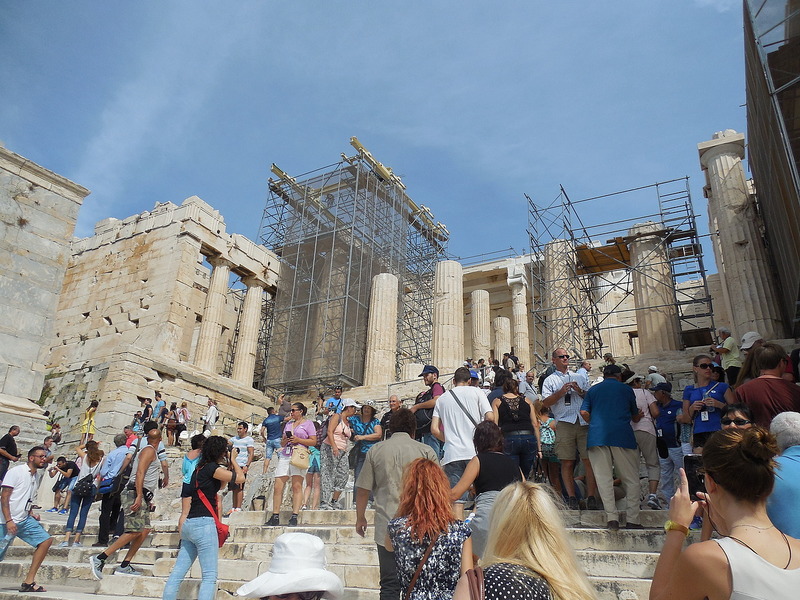 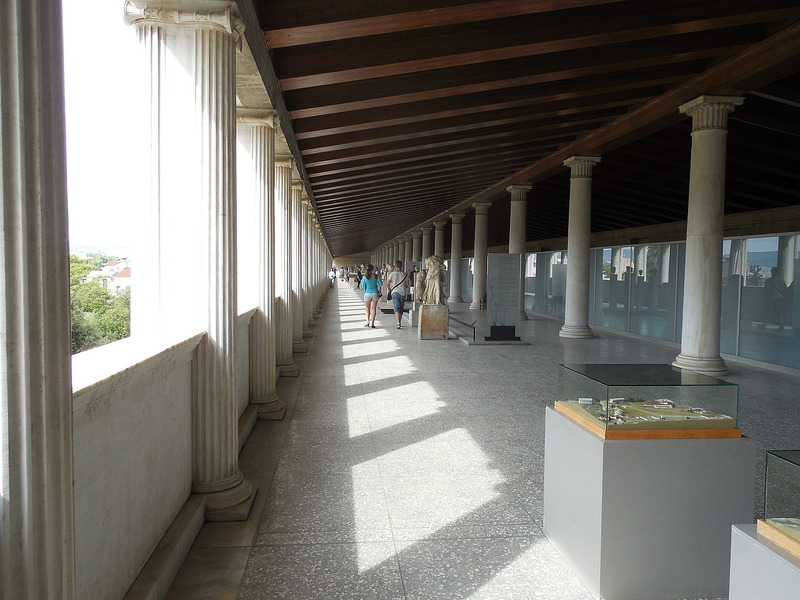 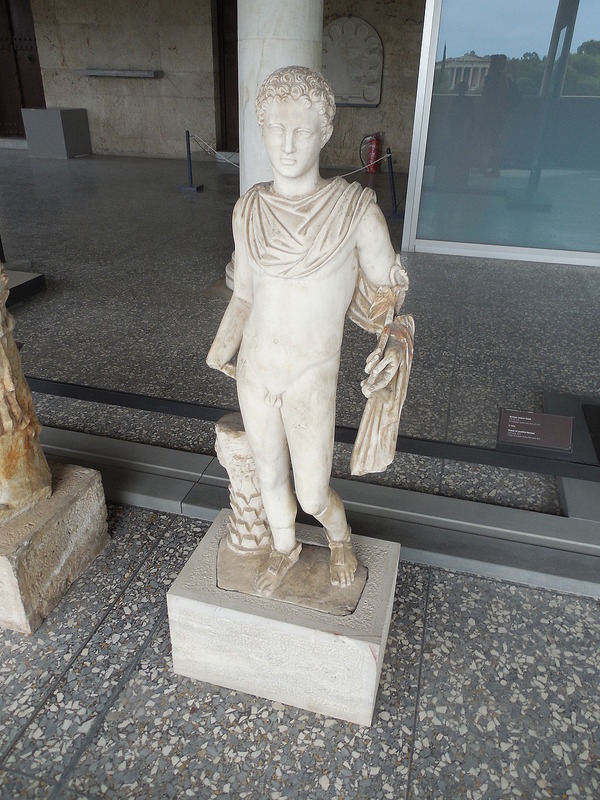