Back to the cousins

We woke up in the morning to a room and entire hallway that smelled of shisha. It didn't matter though, we were leaving. We took a cab back to the airport, and got our last views of Cairo, including many of the very pretty mosques. Even though for the past few days she had only eaten food she brought from the states and drank double-sealed water (the water there not only has the regular plastic lid with the break off ring, but a clear plastic over that), I think my sister was sick. She was also amazed that I wasn't sick, even after eating koshari. We spent the day traveling and finally got back to Tel Aviv and the family. My recommendations for anybody looking to go to Egypt: travel with somebody who has the same adventure level as you and discuss it ahead of time. I think we both had less fun on the trip that we otherwise could have because we were not on the same page as each other and didn't do a good job of communicating that ahead of when the decisions actually needed to be made. 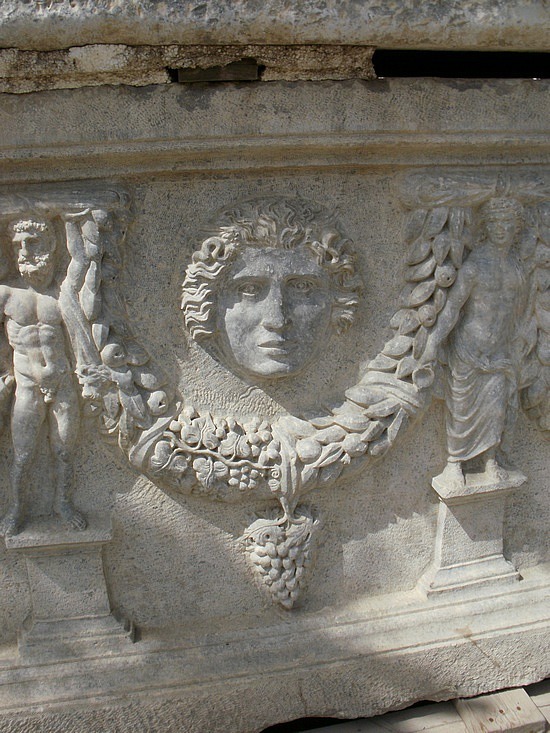 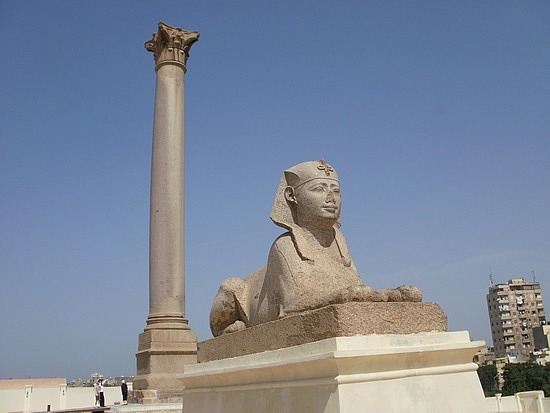 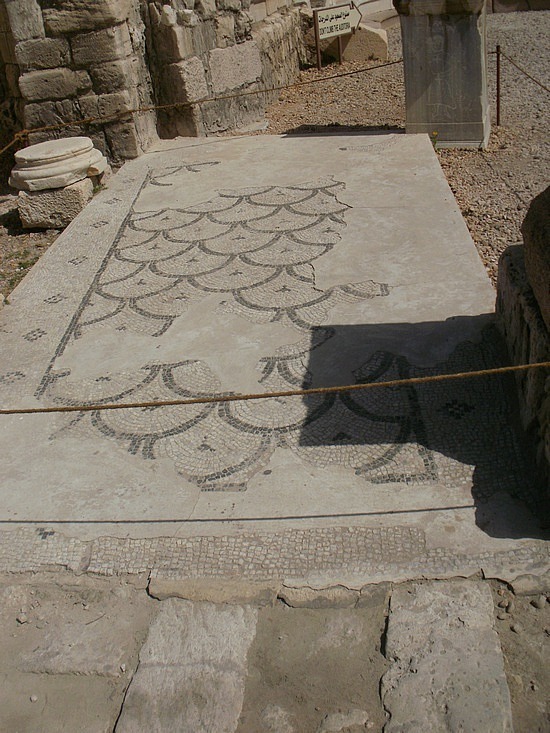 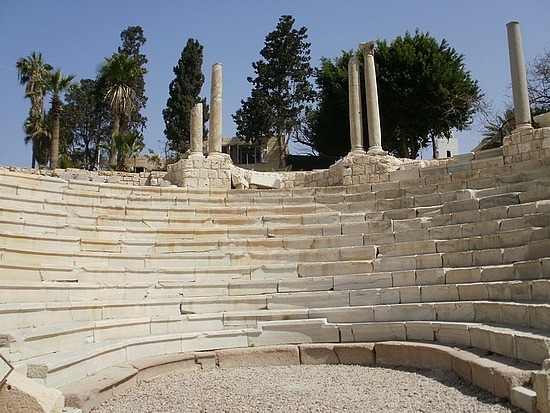 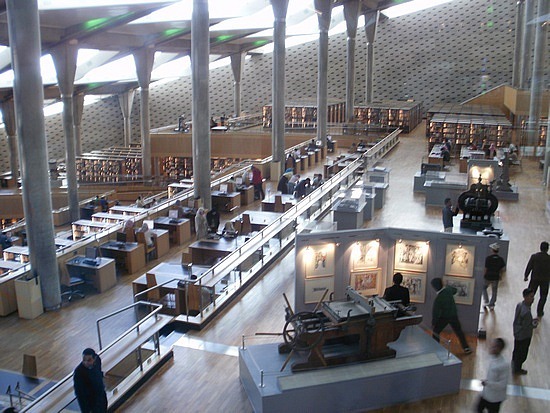 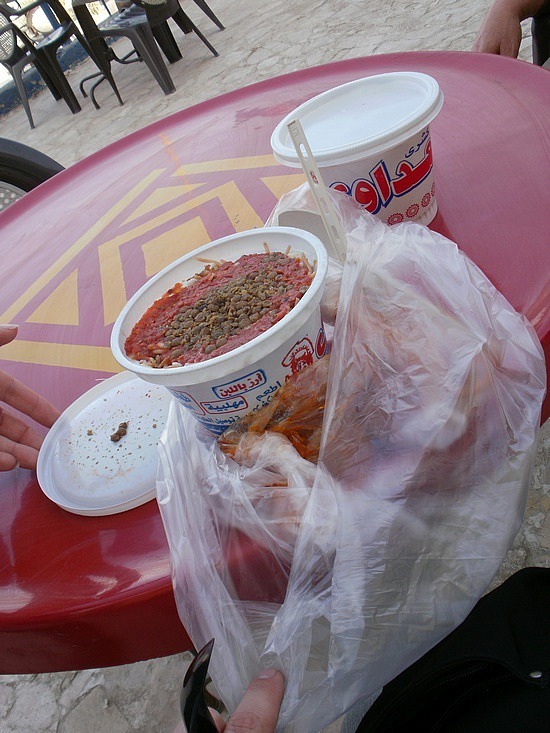 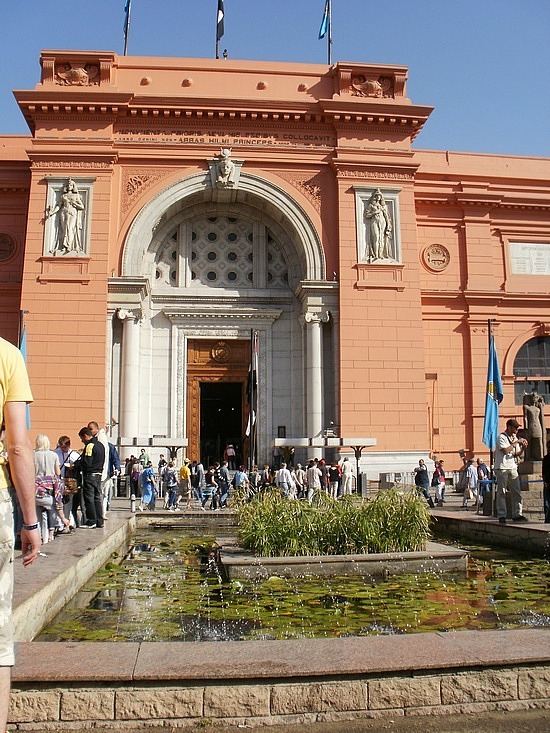 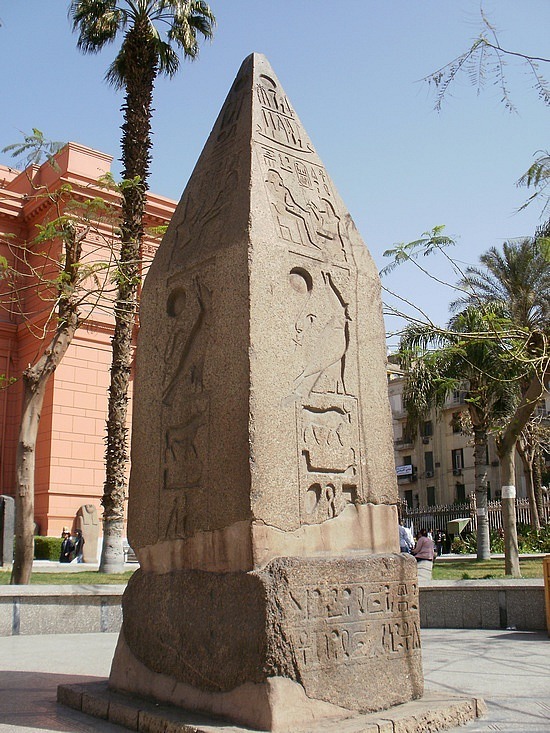 at the Egyptian museum 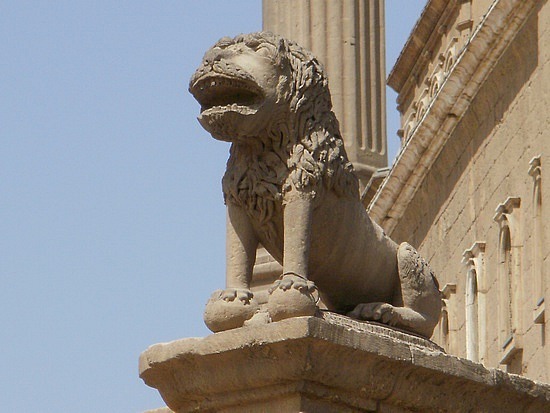 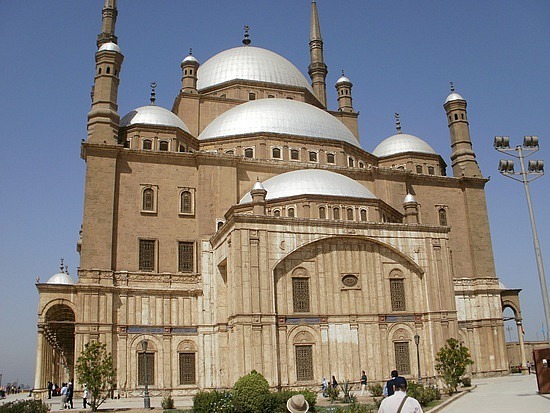 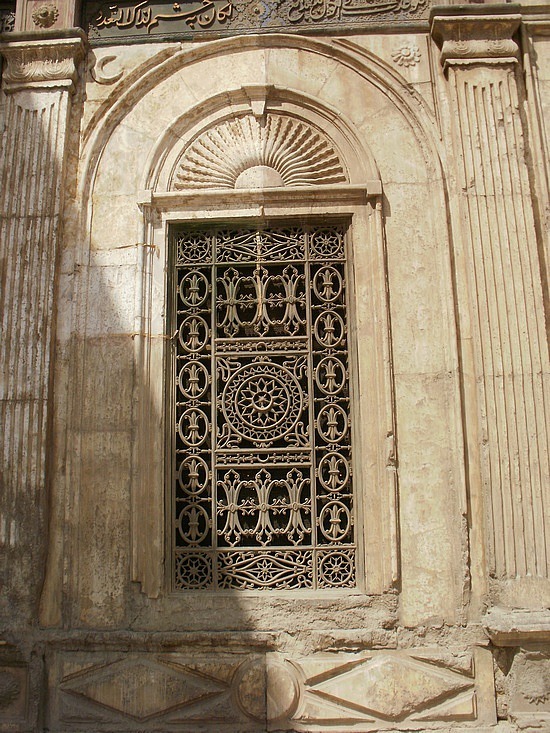 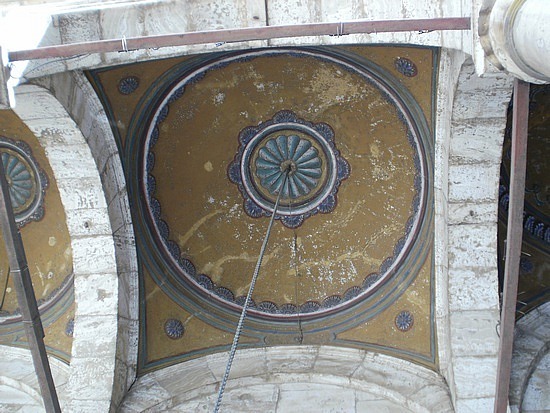 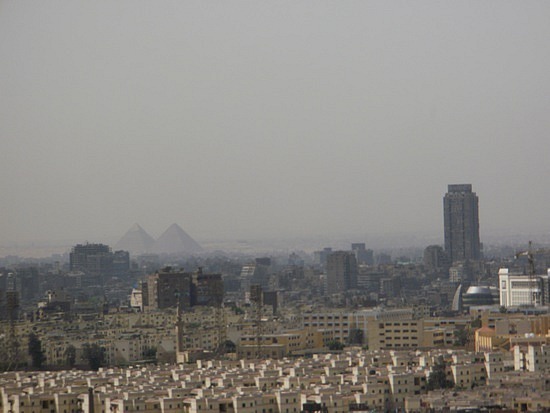 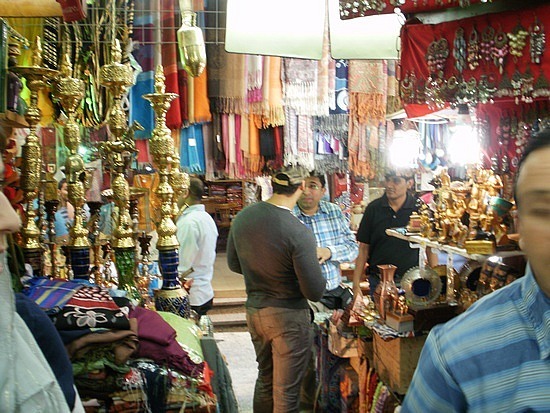 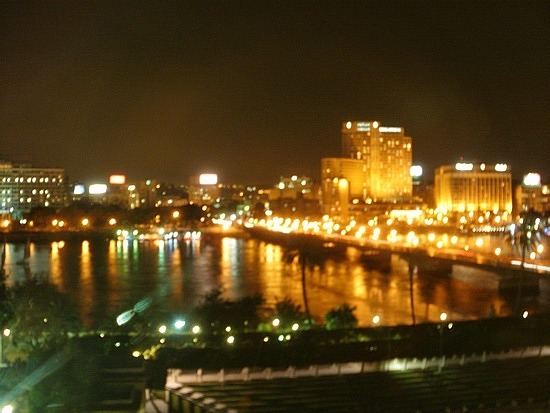 View from the hotel

Memphis, Saqqara, Giza, and The Call 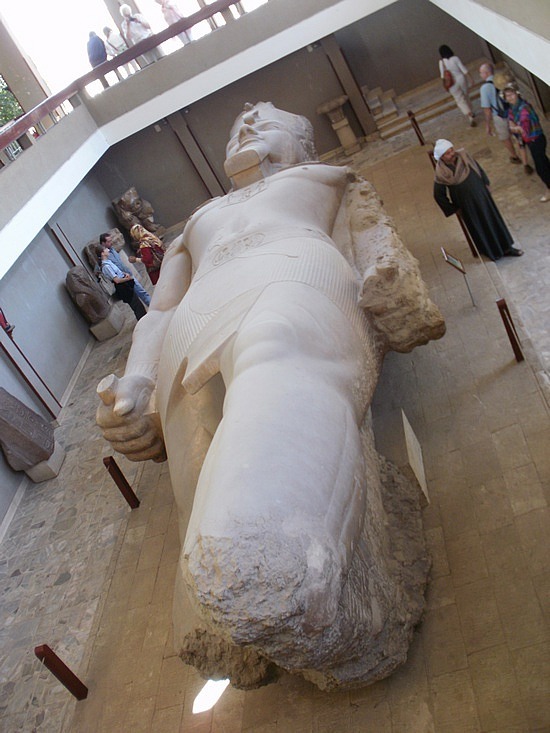 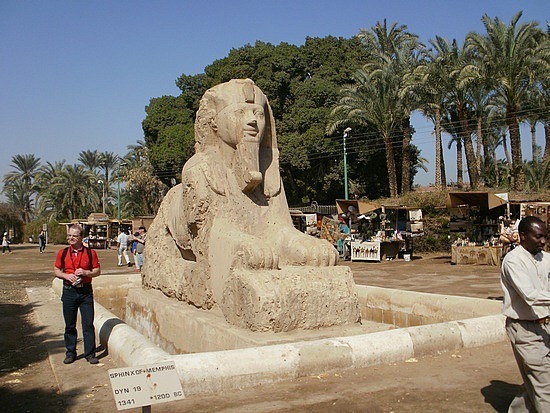 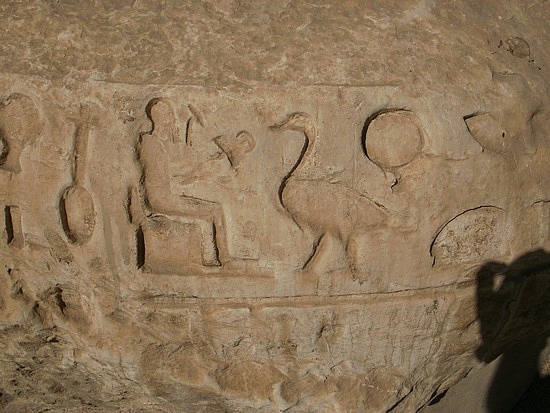 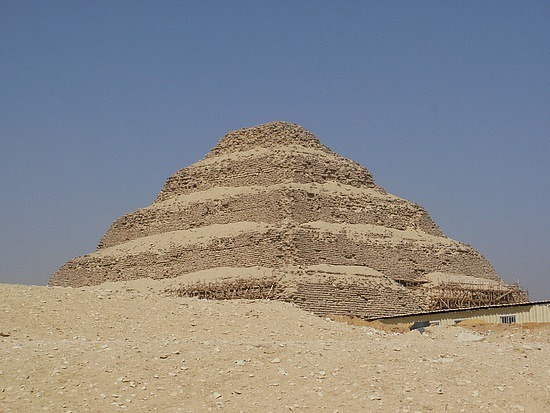 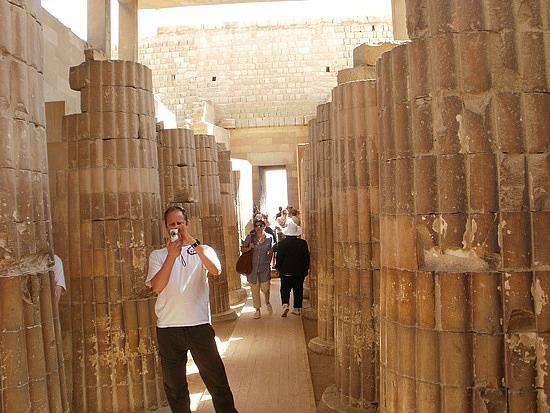 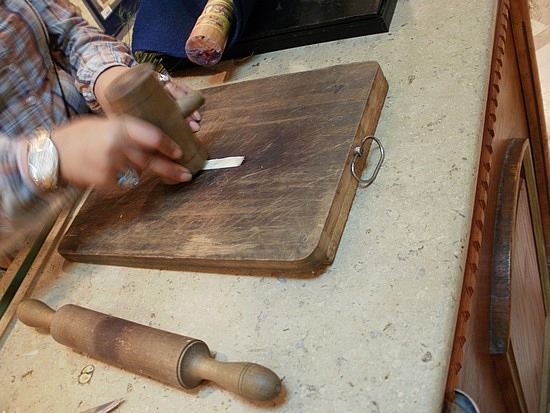 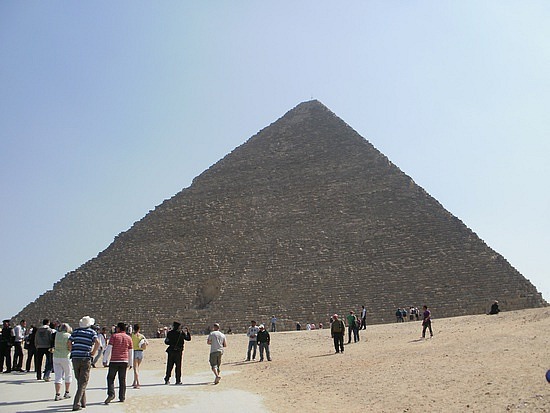 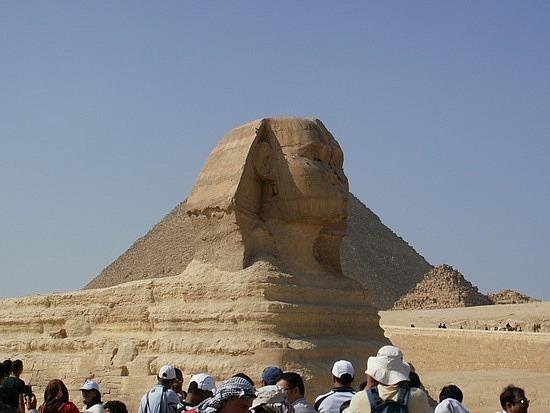 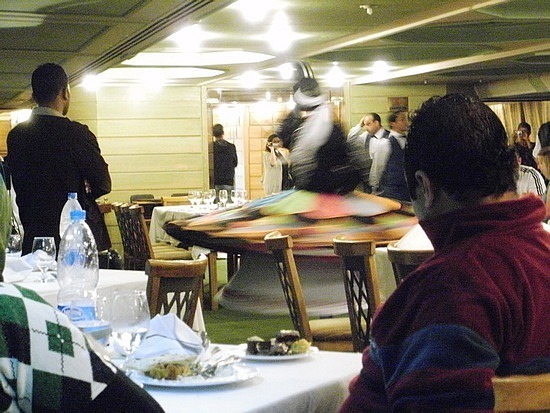 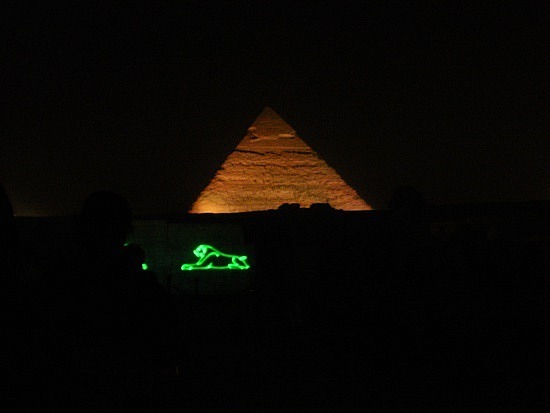 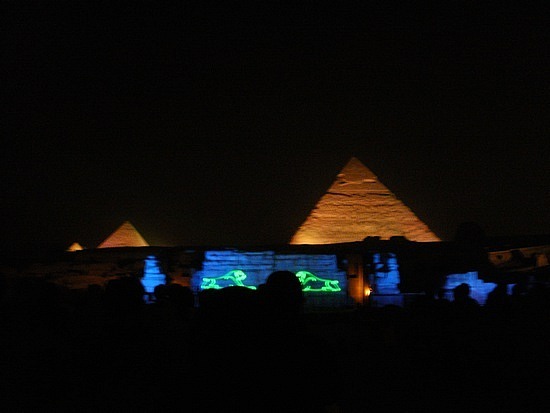