Pirates of the Caribbean!

This hotel truly is full-service. The owners care. When they asked me yesterday how my day was and I mentioned the lack of tours, they got me hooked up with a tour guide for today, which I was very pleased with. I had the option of touring the west side or the east side. Unlike most of the other islands, which all have 'round island roads, the road in St. Vincent has an end. If you start towards the middle, you can't reasonably go both east and west in the same day. So, I chose west. The first site was Fort Charlotte, but I chose to skip it. I've seen enough British forts and cannons recently. Next, we went to a site where there are some rock carvings left behind by some of the original natives of the island. They were not painted in, so they looked a lot more natural. However, the shapes were still plenty easy to see. Also at the sight, we saw some traveler's palms. On a previous tour, somebody has told me that they were called that because they always faced the same direction and could be used as a compass. On this tour, the guide showed me that they actually contain pure water. If you're ever lost in the jungle, you can poke a hole in one and drink from it. Then, we went to a bunch of Pirates of the Caribbean sites at Walliabou. At one, they have an area that was used in the movie and the actual pier that was used. The walls of the movie-building-turned-restaurant are filled with pictures of the filming and the stars. There are props from the movie and memorabilia scattered about. The guide told me that a hurricane wiped out a lot of what was left from the movie, but that somebody bought the place and is going to restore it again. Either way, if you're a Pirates fan, you'll enjoy it. Next, we passed a bunch of small villages with gorgeous views on the way to some falls. There are apparently 3 different waterfalls right near each other, two of which (Dark View and Clear View) are usually accessible. There is a rickety little bamboo bridge over a creek that you have to cross to get there, but that was part of the fun. There weren't a lot of people there, which was nice, but the water was very cold, which was not so much. I went into the waterfall for a bit, got the requisite proof of my “polar bear plunge” and left. We had lunch as a nice beachfront restaurant, which seems like it's the only choice out here. Despite being a monopoly, the food was tasty and reasonably priced. I was excited to try Okra Punch, a local drink that actually tastes a lot like seamoss. I assume it's somewhat healthy because there's okra in there, but who knows since I couldn't really taste the okra and it wasn't slimey. The way back was the same way we went, but we weren't stopping so it went a bit faster. Since my flight wasn't until much later, I had an opportunity to go kill some time on the beach. By the hotel is a small section of black sand beach that I had all to myself. I chilled and read for quite a while before I decided it was time to get cleaned up and get to the airport. Surprisingly, the airport restaurant was not only cheap, but they had some of the best rotis that I've had all trip. 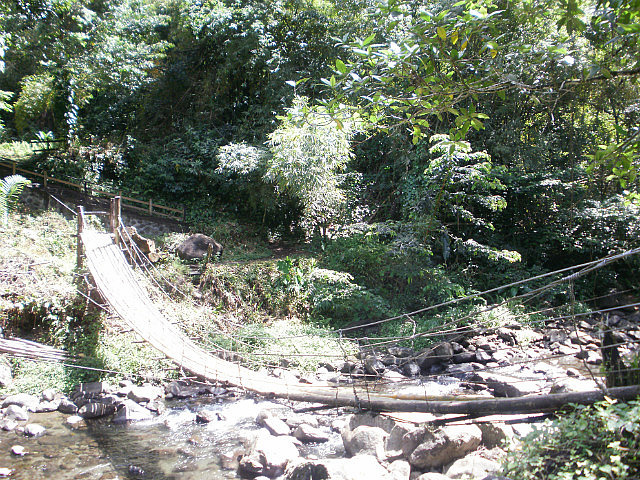 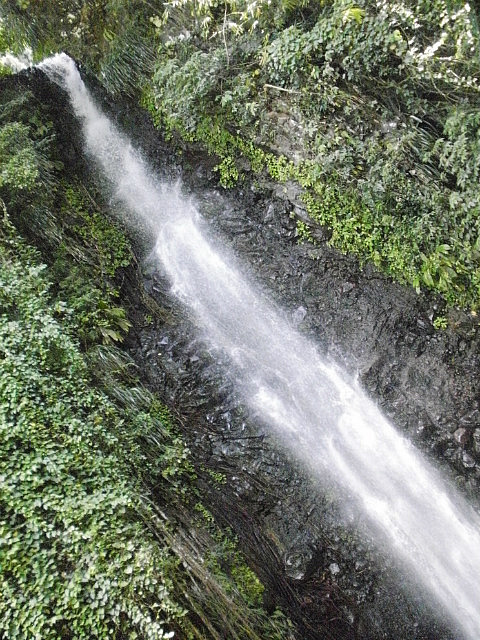 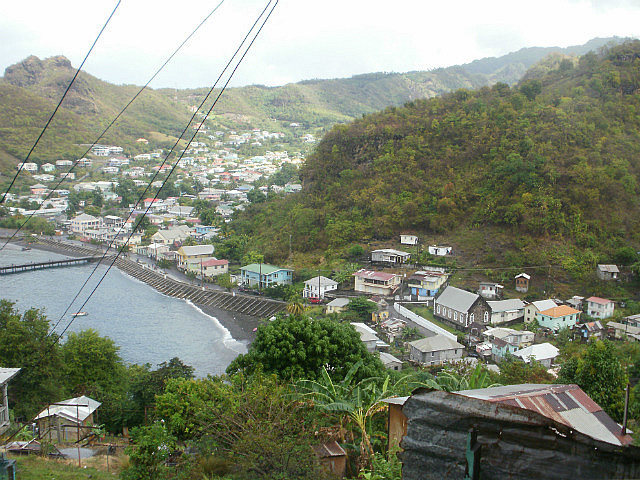 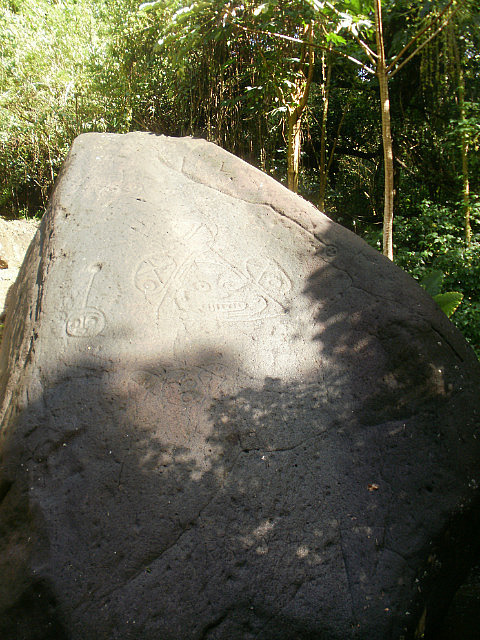 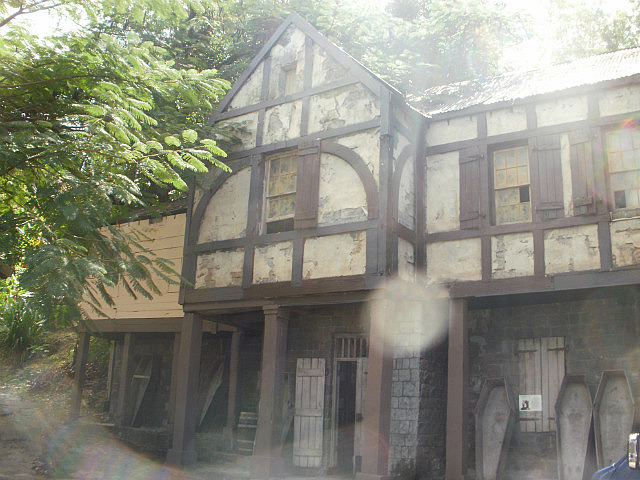 Up and down Kingstown

I awoke in St. Vincent ready to go explore, but also wanting to book tours for today or tomorrow. After the hotel breakfast (cereal, milk, toast, jam, plantains), I got directions to walk into town because it doesn't look that far on a map. Ha ha. GoogleMaps does a crappy job of showing how steep the hills are. Flat, it's a short distance, but in real life it's not. First, I had to hike up the hill that the hotel was on, then over it. Then, the “down” part was a road that basically cut back and forth along the mountain so that the walking distance was many times the actual distance. When I did finally get downtown, I started looking for places that offered tours, with no luck since neither today nor tomorrow are cruise ship days. One thing that I've noticed about all of the islands is that business is really slow other than on cruise ship days. The ships are good for the economy, but it's a bit incredible to see how much of a difference they make. I passed some markets and a lot of street vendors on my way to the botanical gardens. The tour guide walked me through the plants and explained what each of them were. Otherwise, I wouldn't really have known what's what, but he did go pretty quickly, whereas I'd rather meander around. He also offered me a volcano tour, but I wasn't quite ready to go off on my own with some strange guy I just met. Probably, it's fine, I just didn't feel comfortable doing that. Another way I enjoyed the botanical gardens is by sitting on a park bench and reading. On this trip I just (finally) started reading the Harry Potter series. It's ok that I'm down that rabbit hole because there's not a whole lot else to do here, so it's ok if I'm reading instead of sightseeing. Lunch was at an upstair sports bar that had a nice view and good pasts with callalloo. I also stopped by Bounty to see the interesting art that was hung there. Since I ran out of town things to do, I took the long hike back. As it's pretty exhausting doing all those hills (Carol would be proud!) I passed out for the rest of the afternoon. While the hotel does serve dinner, you have to tell them you want it ahead of time. Instead, one of the employees walked with me to the bus stop so I could head to town. It was not a short walk, but after the initial hill, it wasn't ridiculous and took much less time than walking all the way to town. The bus is similar to the other Caribbean buses in that it is a van that drives fast and packs everybody in. In St Vincent, there's not only a driver, but also a packer who collects money and makes sure that as many people as possible are packed in as tight as can be. He kept rearranging people (“you move there. you take that seat”) so it made for an interesting bus ride. The hotel employee recommended VeeJay's for dinner, and now I pass on the recommendation. The “chunks” (Caribbean term for soy protein) were ok and spicy. The sweet potato croquets were really good. The eggplant was incredibly fabulous- I need to go figure out how to replicate it. I was very glad I ate here. 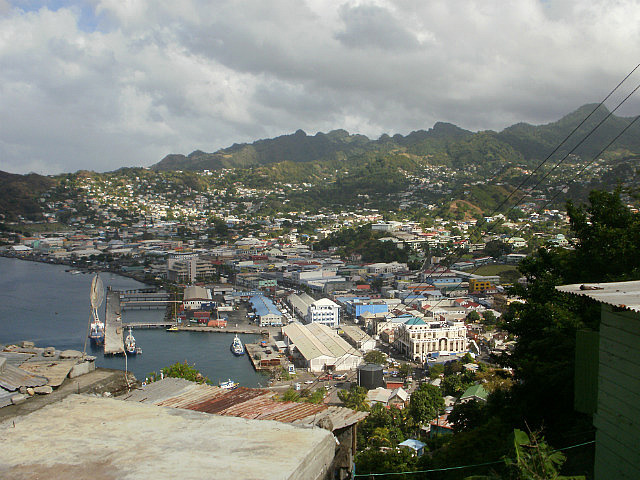 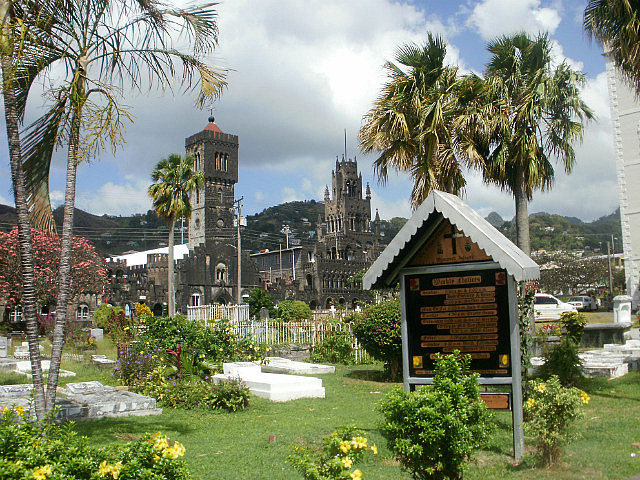 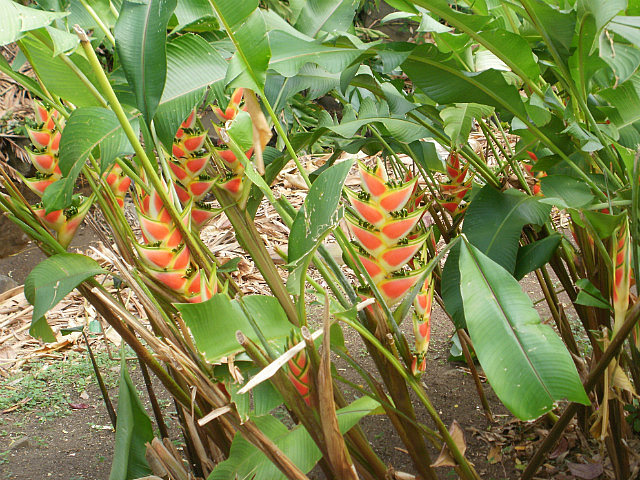 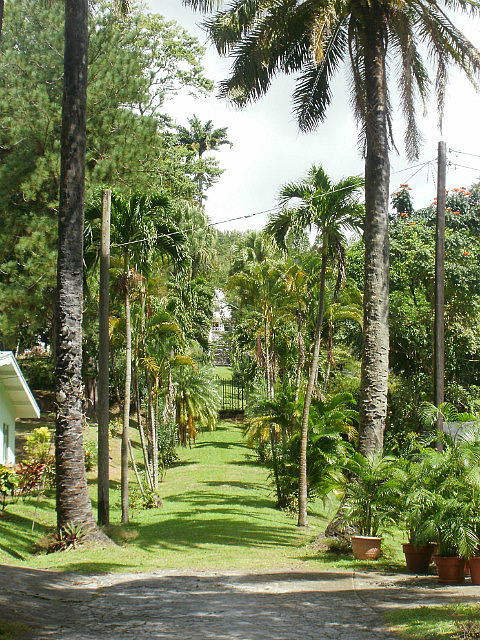