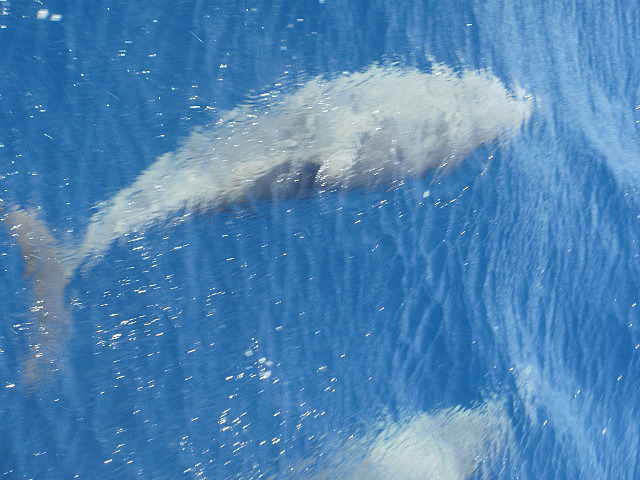 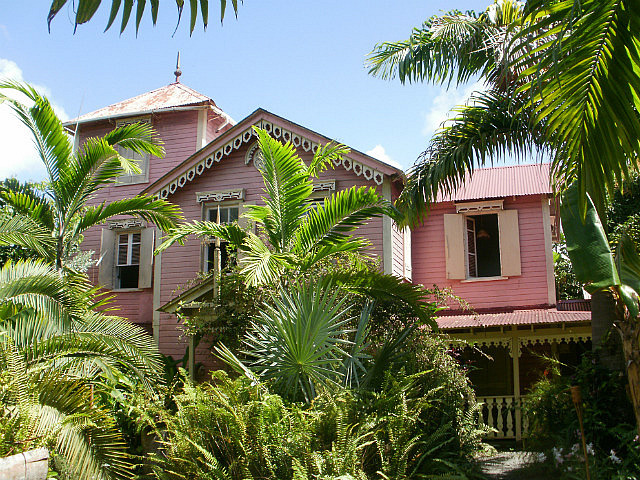 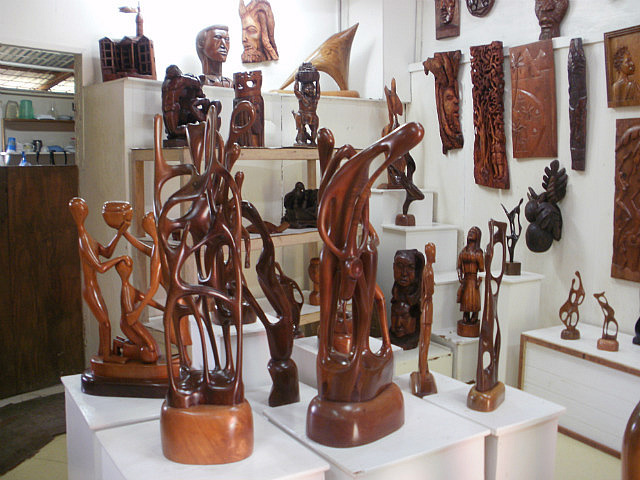 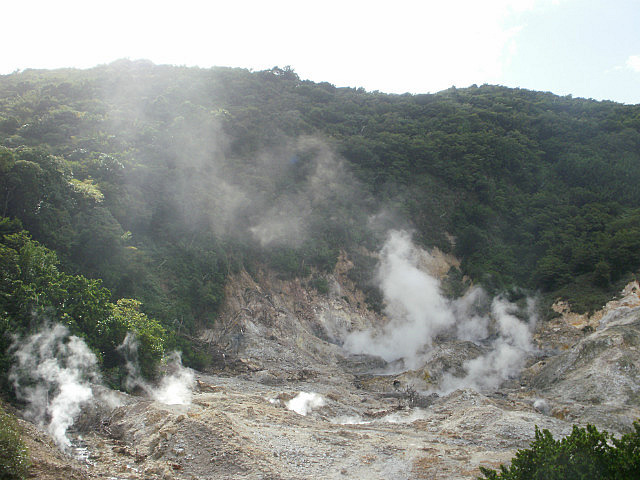 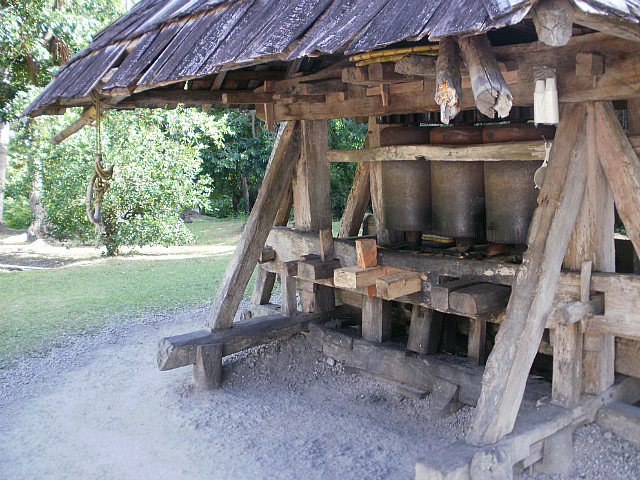 Late last night, I arrived in St. Lucia. The guide in Dominica had recommended that I get a car, so I did. I took it to the hotel (Tropical Breeze in Gros Islet). I had a little issue getting there, but there were plenty of people still out who were happy to give me directions. For such a small guest house, I was surprised how many people knew exactly where it was. When I got there, I had a little issue getting in. They didn't realize my flight was so late at night, so they had already gone to bed. Fortunately, there was somebody sitting next door who was able to help me get in and woke the owners. I got settled and we decided to finish checking me in in the morning.

The room itself was a single room, just big enough for a bed and dresser. The bathroom was a shared room, although I was only sharing it with one other person. There was also a large shared kitchen and living room area. It would be a great place to stay for a long trip in that you have space and would be able to save a lot of money cooking for yourself. The downstairs is also a common space where the owners made breakfast for many of the guests and the guests were chatting with each other in the mornings. Overall, the hotel seems like a very friendly place where it would be easy to make friends and get travel tips.

It was nice having a car as the roads were pretty good and it was nice to get out for a drive, but I got off to a late start because I went for breakfast at Rituals Diner in Rodney Bay. It has most of the same kinds of stuff that Rituals Cafe has (and is owned by the same company), but has diner decor, including old juke boxes that played 60s tunes. The food was average and the service was Caribbean-speed, but it satisfied my hunger. I started "being a tourist" at the north end of the island, where there are all sorts of signs directing you to "The Cap." I thought it would be a tourist attraction with all the signs, but it turns out to be a rich-people gated community. The gate guard let me in, showed me where to take a picture of Martinique from, and made me turn right around.

Next, I headed to Pigeon Island, which is actually no longer an Island as they have filled in the way over so that it is more of a peninsula. The area is a national park with a low entrance fee, and it is very much worth it. There are some very nice paths to walk along, so it makes for a good park. There are a ton of really great picnic sites. There are some good-looking beach areas that I didn't try. It has some historic sites that were nice to explore. Historic is a relative term here, some of the sites were only from the late 1900s, but they were already in ruins. Those didn't impress me so much, but Fort Rodney had some cannons and a great view. There were also barracks and other reminders of the former-island's former military use. In theory, there was a museum, but I think it was closed when I was there.

Next, I headed to Rodney Bay Marina, which was (as expected) full of boats. There are a few cute little restaurants overlooking the water or the pier area, and so I had lunch at Cafe Ole, which is one of them. The juice had good flavor, but could have been less gritty and the sandwich I got there really hit the spot.

After lunch, I went nearby for a segway tour because I had never ridden a segway before. The tour started out with some segway practice for all of us. The guides showed us how to make them go, stop, and turn. We got to practice for a while in the parking lot across the street. once we had mastered the basics, the tour headed off to a nearby wooded area. The tour itself didn't take very long. We went up a hill and saw some decent viewpoints where we got some reasonable pictures of nearby areas. We did stop at a couple of bunkers that were left over from past wars. There really wasn't too much to see in the area that we were in. The “highlight” was a fish pond where we were able to feed the fish. At the end, we got some fresh local fruits and headed back down the hill. I have to say that if you're looking to see the island, I can't recommend this tour. If you're looking to learn to use a segway, I can recommend this though as by the end we were all able to go very fast up and down inclines and make relatively sharp turns.

I had a little more time before dark to go explore. I headed towards Castries, but got sidetracked by a sign for a heritage house. The house is up a hill hidden away, but has a nice view of the city. Inside, there are several displays about various people who were important in St. Lucia history. If you're looking for that sort of thing, it's worth a few minutes, but if you're not really into history, there's not anything else at the site.

Downtown Castries, I saw the central park square and the church on the square. I was driving around to see some other things, but the traffic picked up so I left. I really didn't want to deal with traffic on my vacation.

Because everything else was closed, I ended up having dinner at the Chinese restaurant at the Rodney Bay Mall. It was ok, but nothing special. The rest of the evening, I was at my room trying to get some things done- like plans for the rest of the trip- but the internet was pretty spotty and so it took a lot longer than it should have. 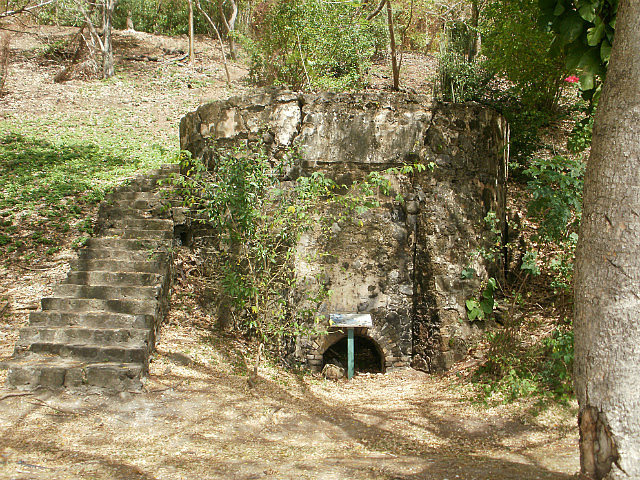 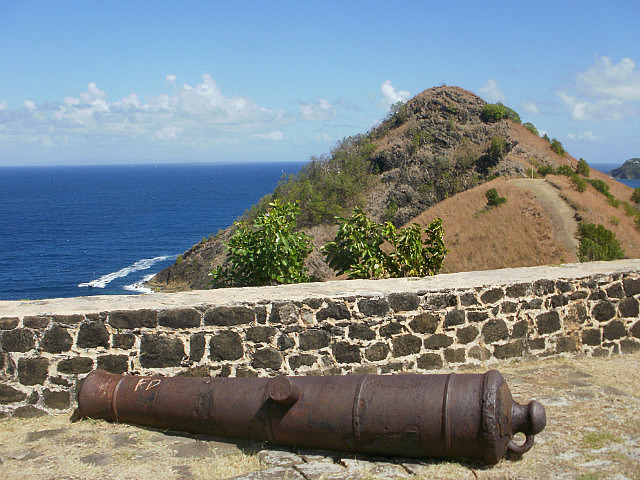 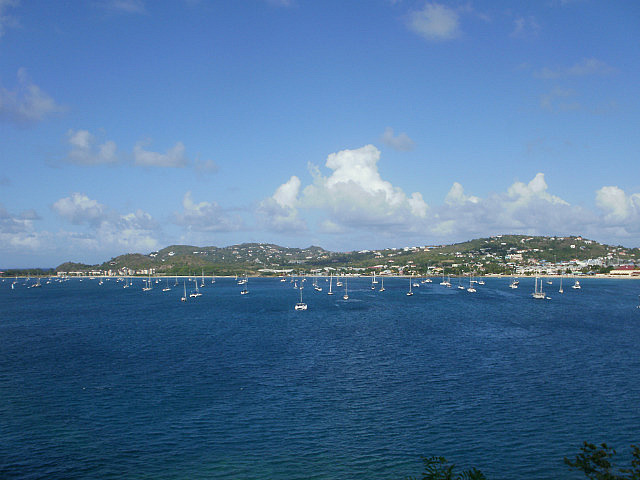 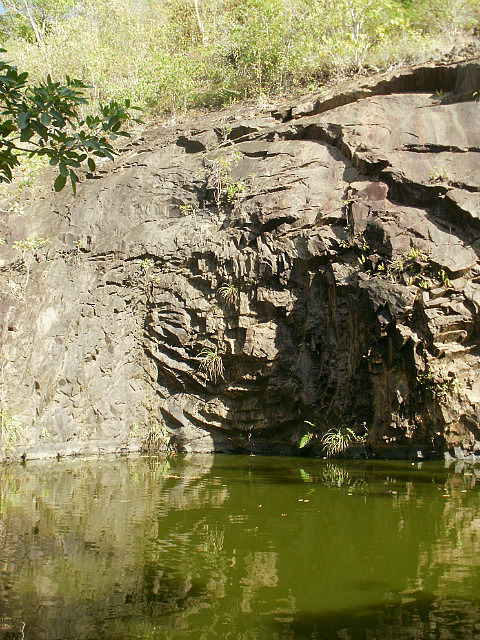 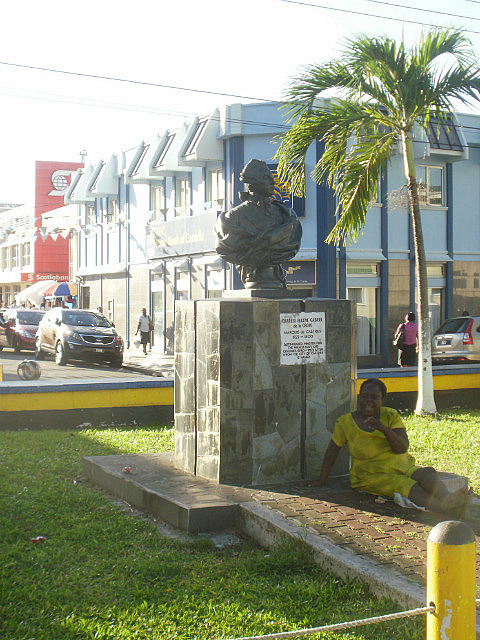