I didn't think I was going to blog this trip since it is a working trip, but actually, there are some exciting cultural adventures to be had in the work place. Also, when I was looking for stuff to do, I saw that there was only one decent blog about Chihuahua city itself and I figure that there have got to be other business travelers sent here who might be interested in more than Pancho Villa's car.

The Chihuahua airport is small- Kotzebue, Alaska small, which is significantly smaller than either Duluth, Minnesota small or Ayer's Rock, Australia small to give some of you a frame of reference. When I first got here, I had to leave a bunch of stuff at customs at the airport so that it could be imported into the country, even though I am taking it out of the country when I leave. That was a mini adventure. One of the guys from the plant met me at the airport and took me to dinner at el Retablo, which was a nice restaurant, although it was half empty. It was very pretty though. It was very ornately decorated. As soon as I saw cactus (nopal) on the menu, I knew what I was ordering. It actually wasn't anything particularly good or bad, but now I have had cactus. After dinner, I was tired and I had to get up to work in the morning, so I went straight to bed. It wasn't a very exciting day 1, but I was sure that the next few days would make up for it.

The hotel itself was actually very comfortable. It's really just like any other HIE, which I have plenty of experience with as that is my family's favorite hotel for some reason, so I have been to tons of them. The only real difference is that they give you a bottle of water with a big note on it that more or less says, "Our tap water is fully purified and good to drink. If you need more bottles of water, you can buy some in the lobby." I have always been told not to drink the water in Mexico because it contains germs that I'm not used to and it can make me sick, even though it doesn't make the locals sick (because they have built up an immunity.) So, for time being, I plan on treating this like a regular 3rd-world country- brush teeth with bottled water, don't eat anything not cooked or peeled, etc. The other thing less-than ideal is that the AC has no hysteresis. It's on for about 60 s, then off for about 60 s, and this goes on all night unless you want to roast. Of course, it's better than no AC, so I'll take it. 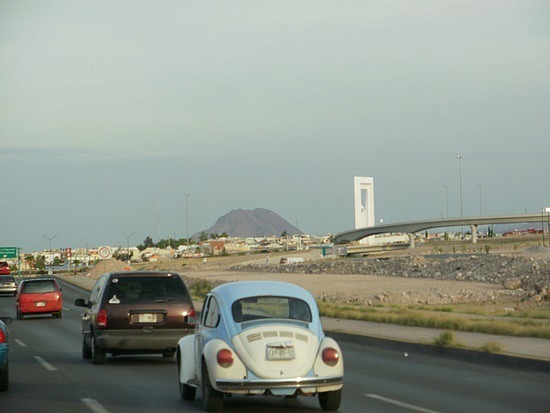