Jerusalem at Christmas and Chanukkah

We got to Jerusalem and parked at Mamilla mall, then headed to the old city. First, we were greeted by a small Chanukkah light show on the wall of the old city. Then, when we got to the New Imperial Hotel (just inside the walls), we were greeted with a Christmas tree and tons of Christmas decorations. The atmosphere was fabulously festive! We walked around a bit, and even found a place serving poutine! I love the feel of old city at night!

The hotel we are staying in is quite nice. It is well-decorated and with the heat, we were able to keep pretty warm, which was surprising considering the age of the building. The breakfast had a wide selection and was quite good. It's a little more expensive than where we usually stay, but it was also nicer and in a better location.

The next morning, we headed to the Kotel and then walked around Old City. The Jewish Quarter homes all had Chanukkah menorahs out in little boxes outside the homes. Armenian Quarter was all dressed up for Christmas. Muslims were coming to pray at Dome of the Rock for Friday prayers. The city was just swimming with joy. We made a stop at the Mehane Yehuda market, which was packed, as is typical for a Friday. We were there too early to get the great deals, but we did get some veggies cheaper than we can get at home.

For those looking for something more modern to do: The weekend before this one, we went to an escape room in Tel Aviv- Questomania. We played a game where we were bank robbers. We definitely needed some hints in order to complete the quest, but in the end, we succeeded. It was a lot of fun. I can't say whether it was better or worse than other escape rooms, but I can recommend it. 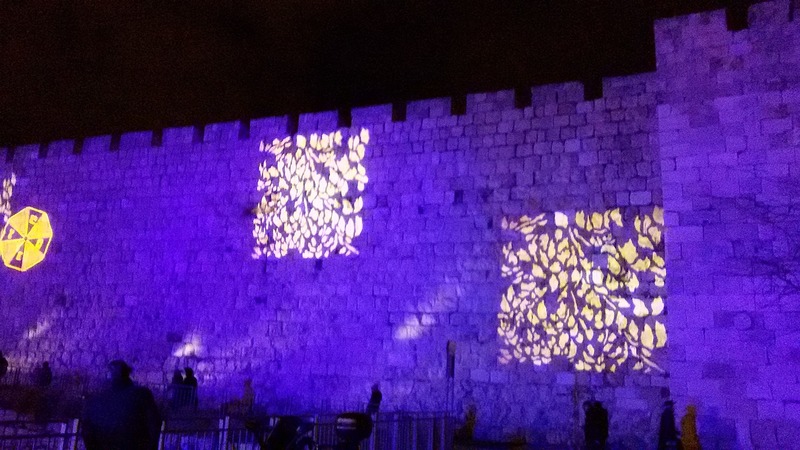 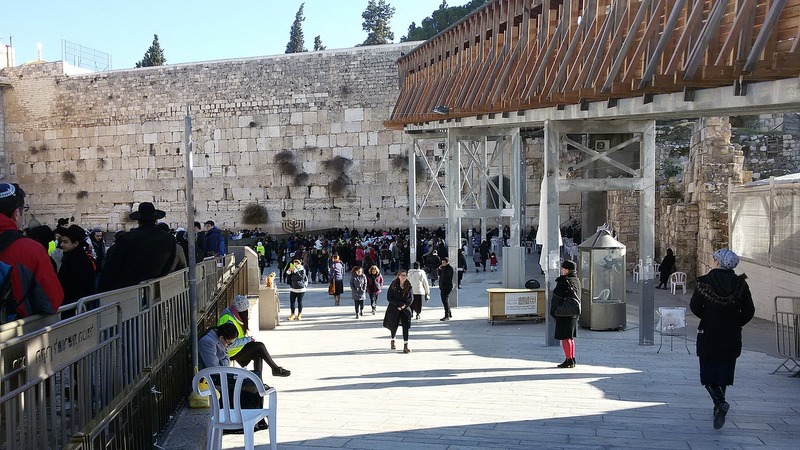 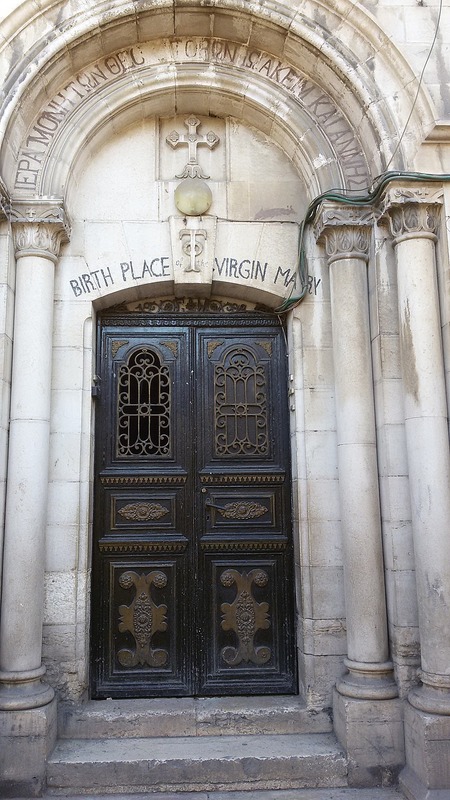