And that was my last meal in Europe for a while. What a way to end a series of small weekend trips to Europe- Chinese food. 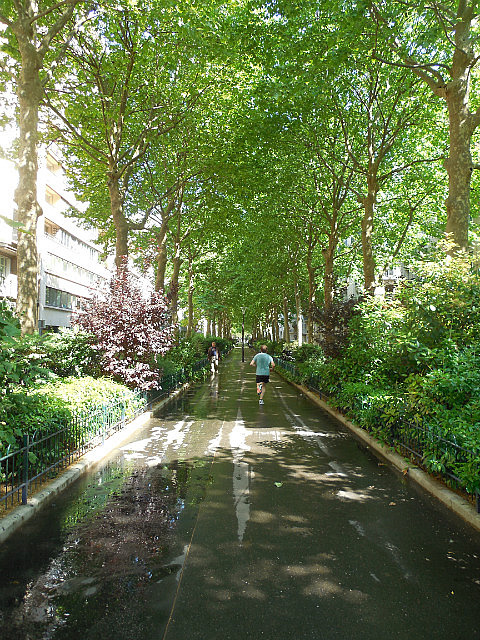 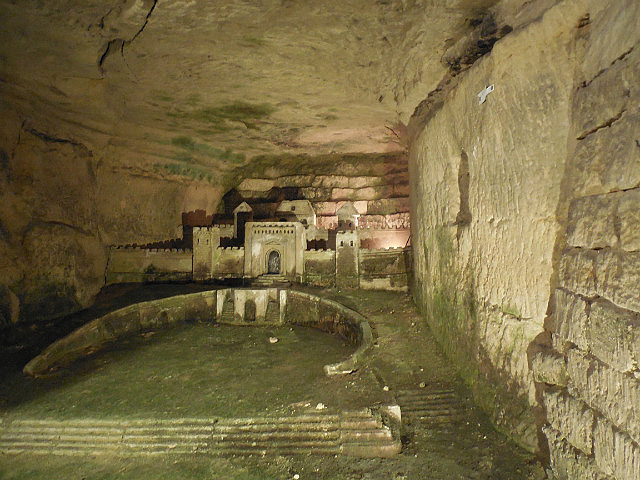 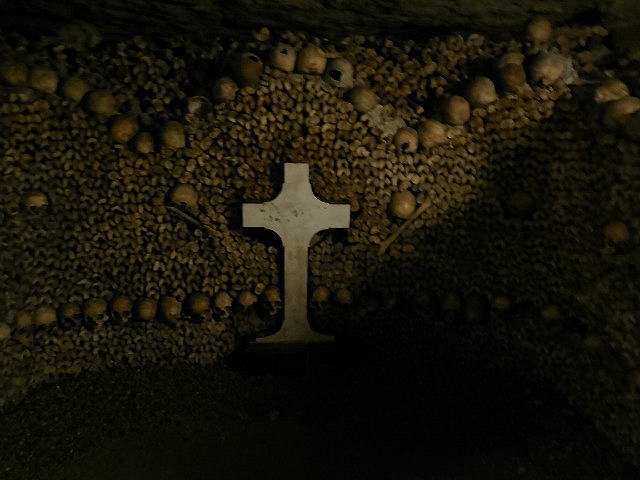 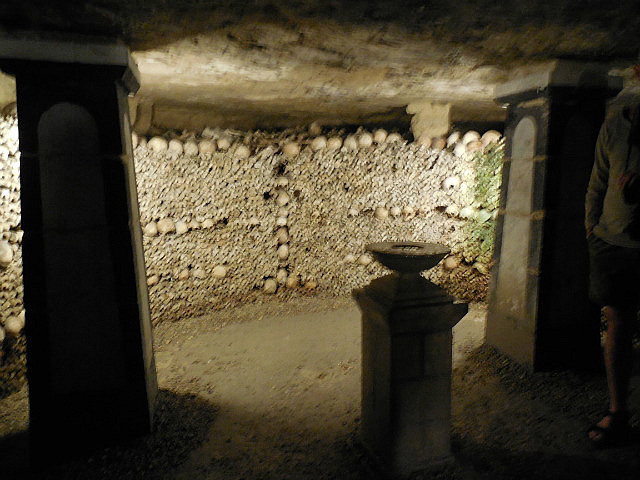 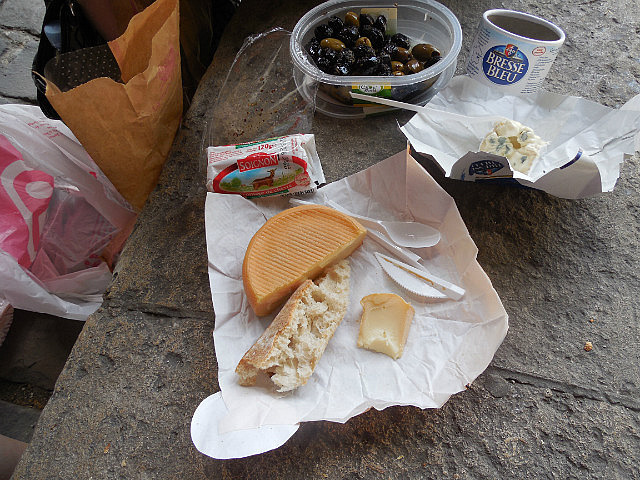 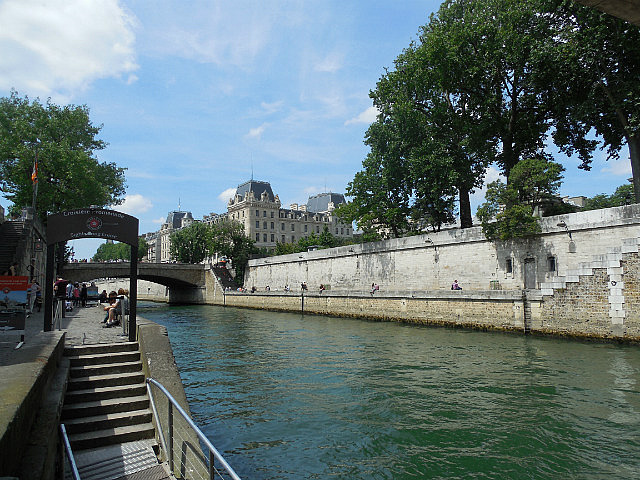 Lunch by the Seine 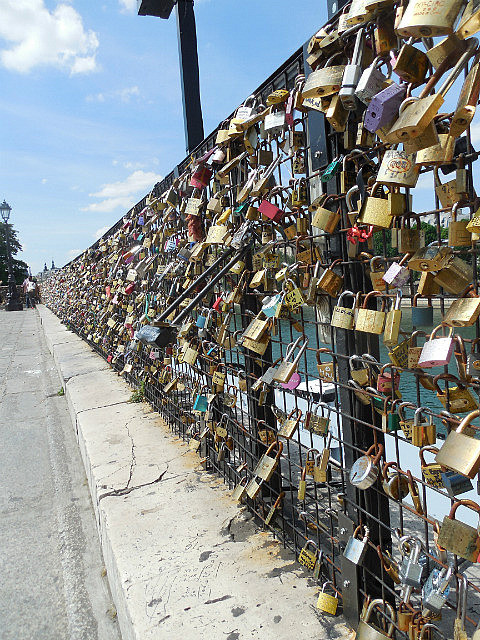 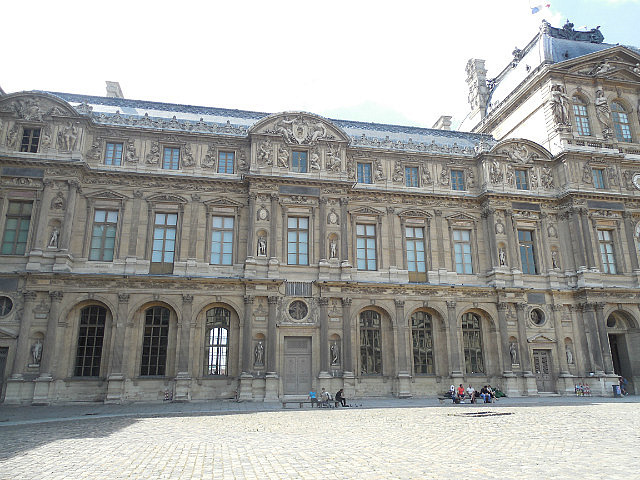 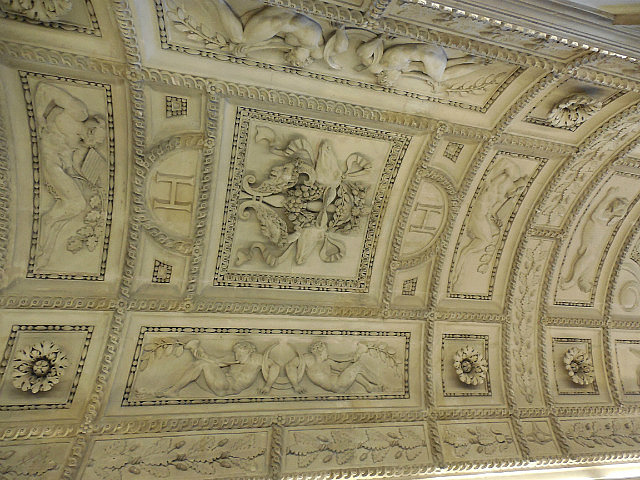 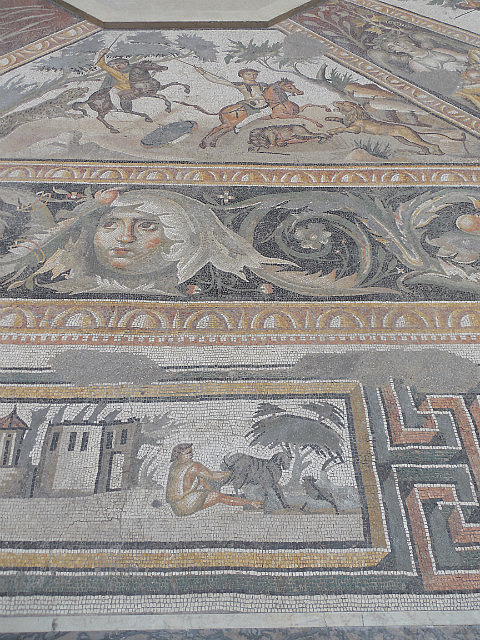 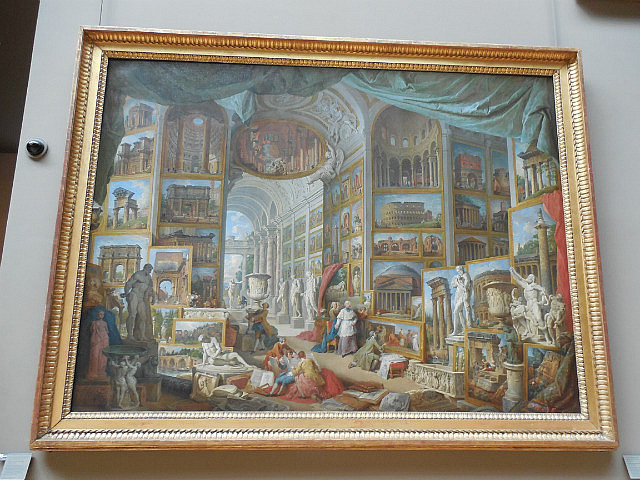 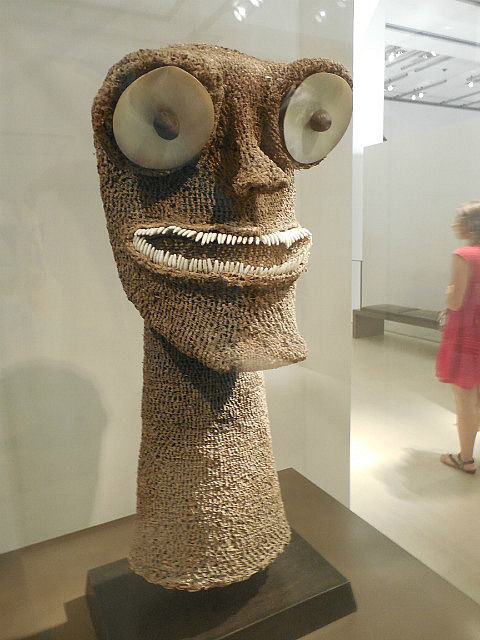 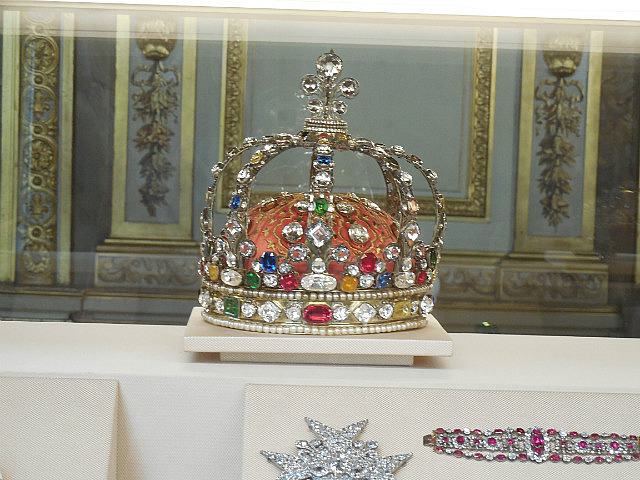 Finally- the main sights of Paris 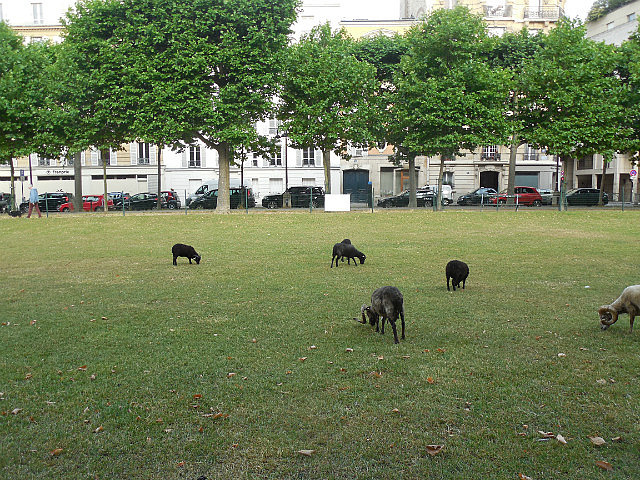 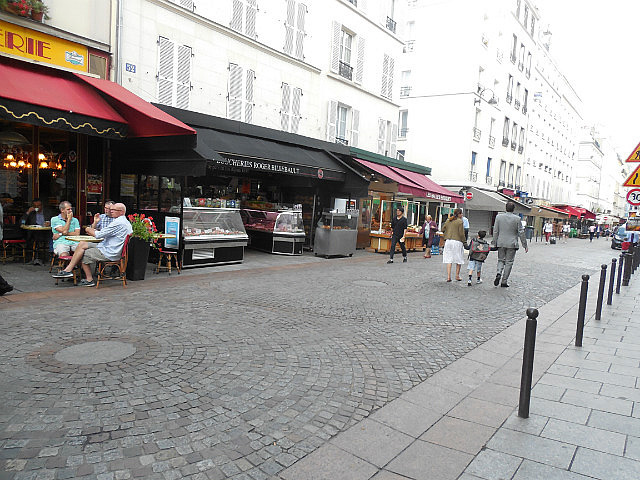 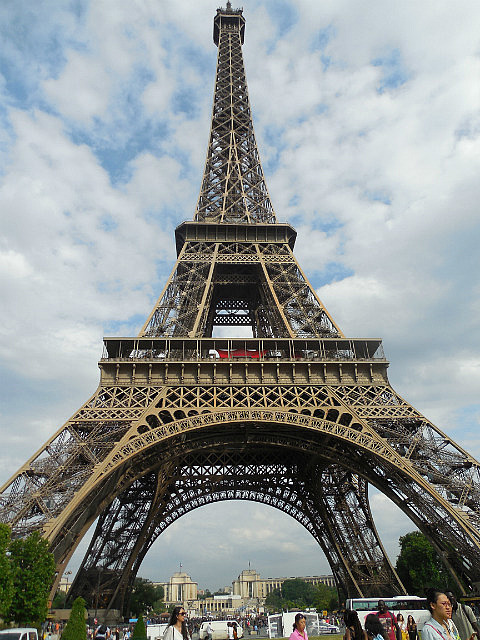 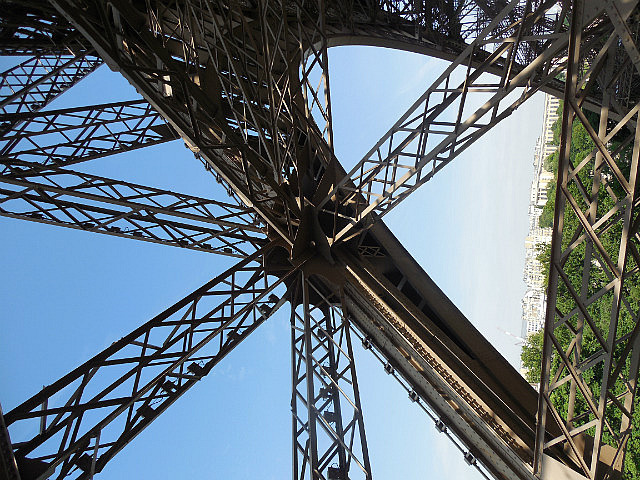 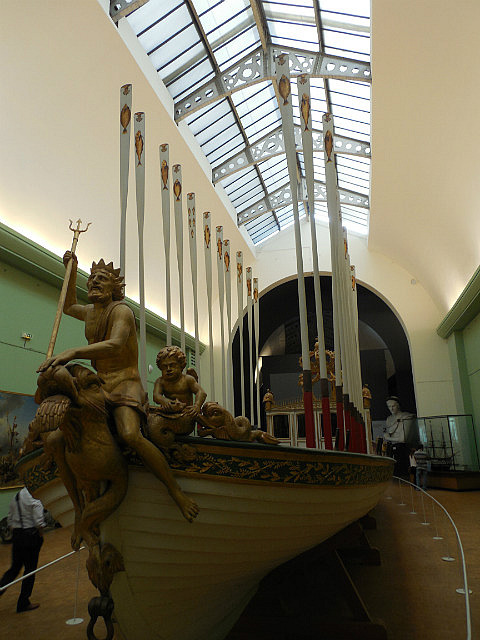 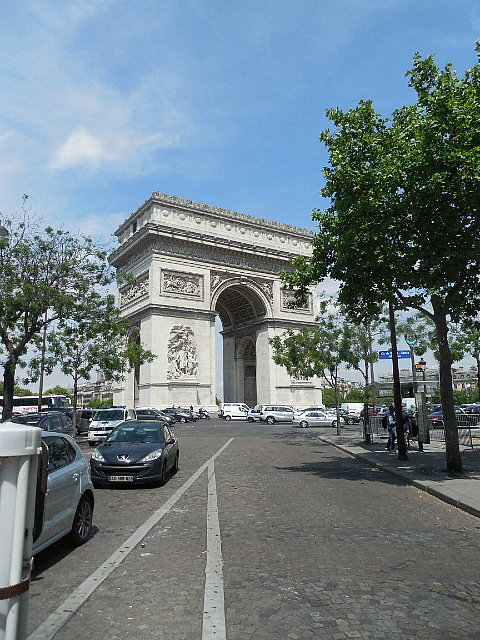 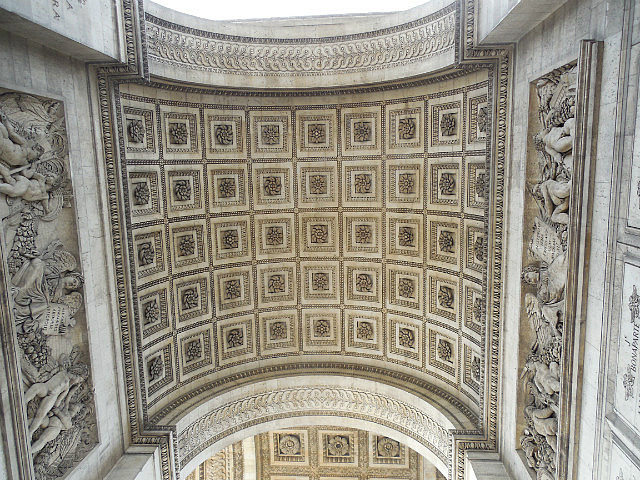 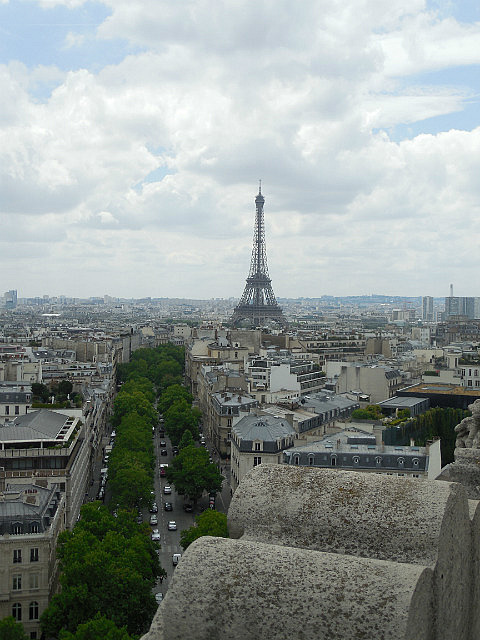 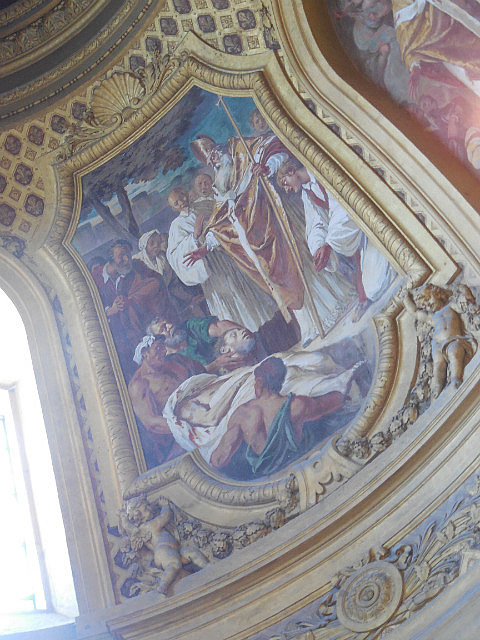 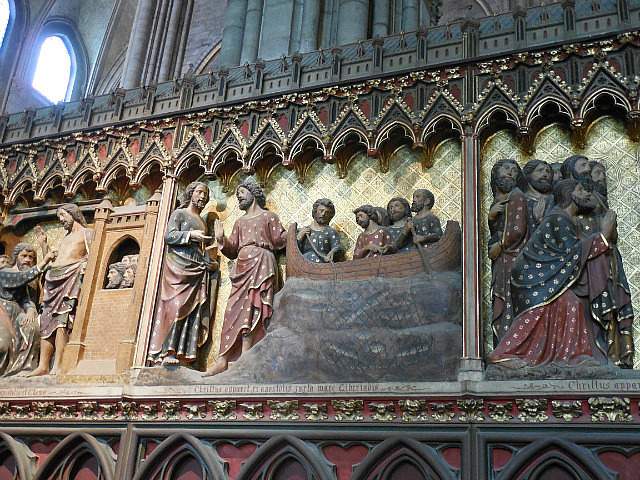 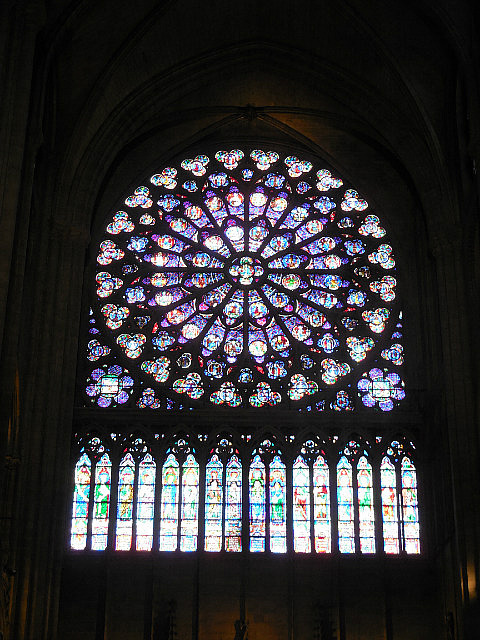 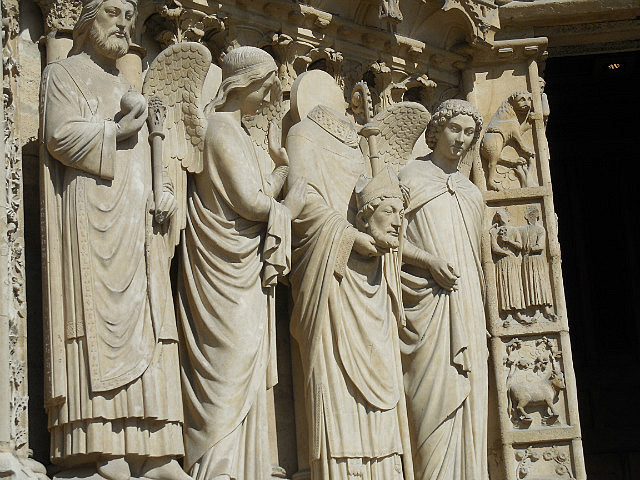