Today, I was supposed to go on a tour with the guide who took me out the other day, but he sent another guide instead. The guide and I worked out what I'd see for the day and took off.Stop #1 was the freshwater lake. It was cold and rainy the whole way up, but stopped raining about the time we got to the lake. However, it was still foggy. I took a little walk around one side of the lake, and fortunately, the fog lifted enough for me to see some of the lake before it settled back in. Since I wasn't going on an extended hike, there wasn't a whole lot to see/do, so we moved on. As we drove back to town, the guide pointed out all sorts of plants to me. There's the “David plant” named so because it didn't exist on the island until hurricane David hit. There were all sorts of shorter versions of normal plants that grow stunted in the one area (larger than bonsais, but still short). The coolest was this particular fern that responds to touch. When you tap it, it closes up for a while. In town, I grabbed lunch from an “Italian” restaurant. Basically, it had the same kinds of local foods that the places in St. Kitts have- macaroni pie, cookup, steamed veggies, grilled meats. I'm not sure there was anything actually Italian available. I also got a bottle of seamoss from the market. My Dominican friend had told me that I had to have seamoss when he was telling me about Dominican things to try. Basically, they take seaweed and spices and make them into a drink that tastes a lot like chai tea. I actually liked it a lot to the point where I picked some up later to bring back home. 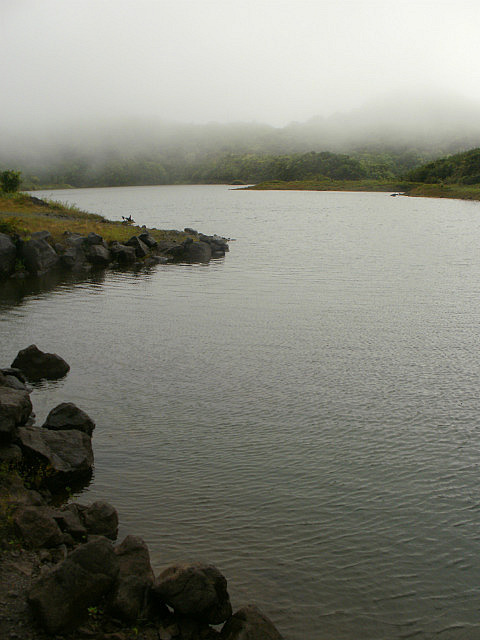 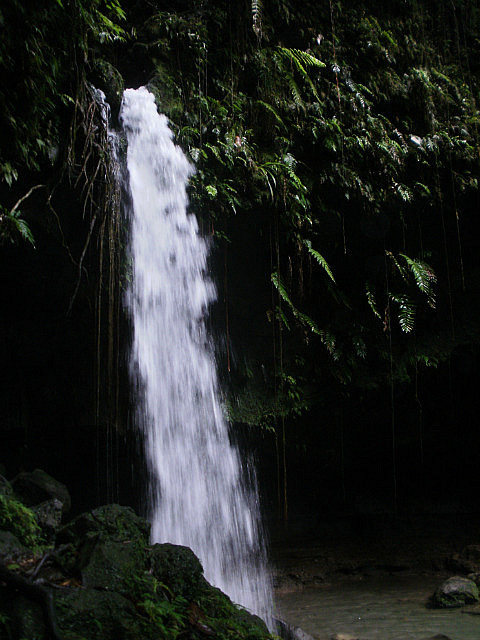 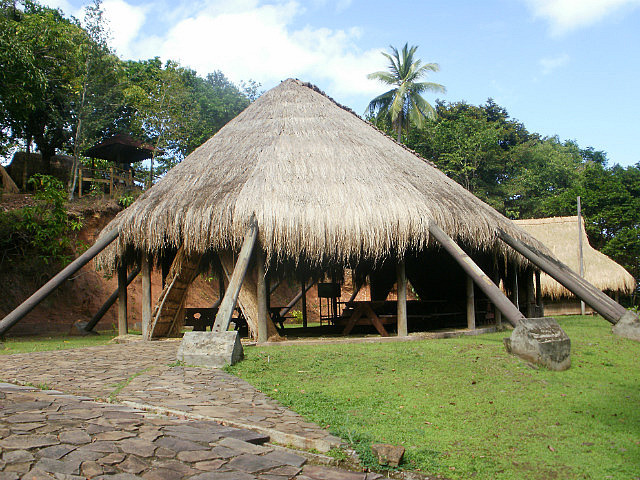 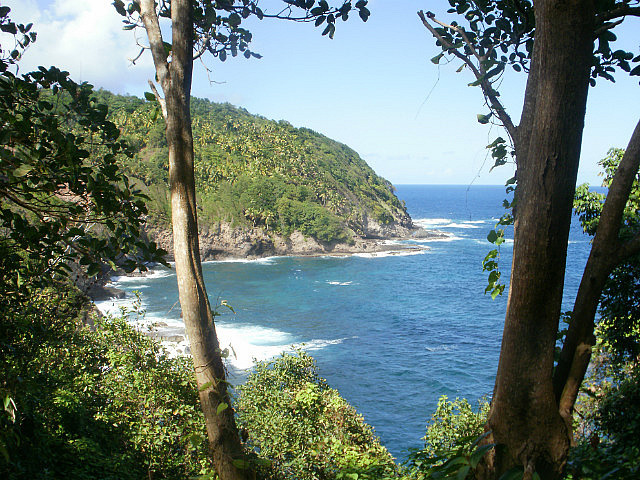 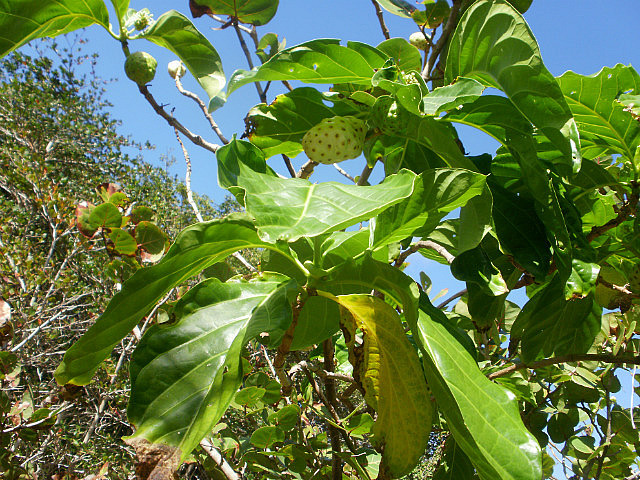 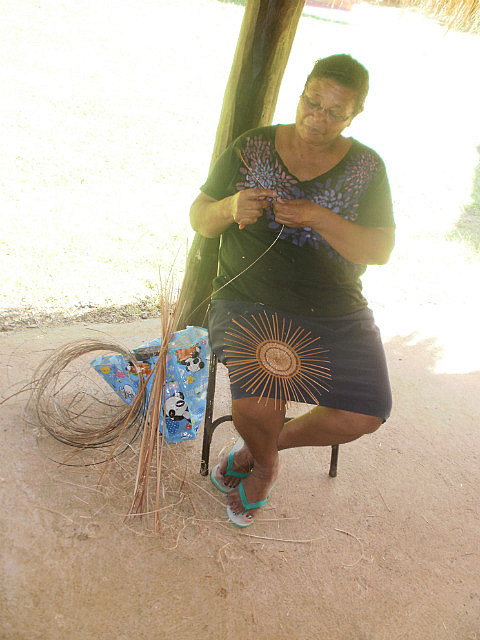 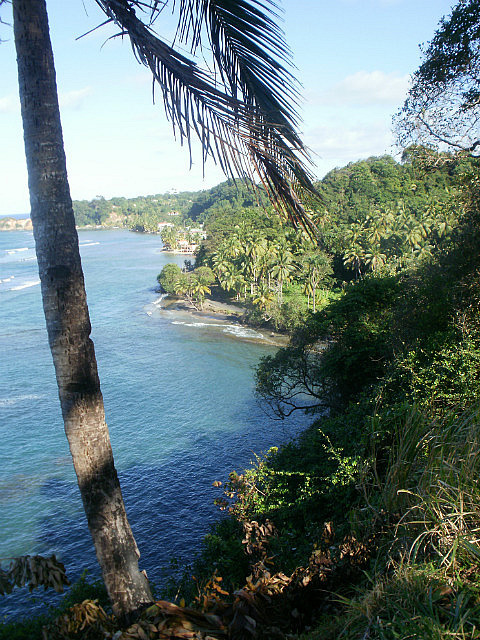 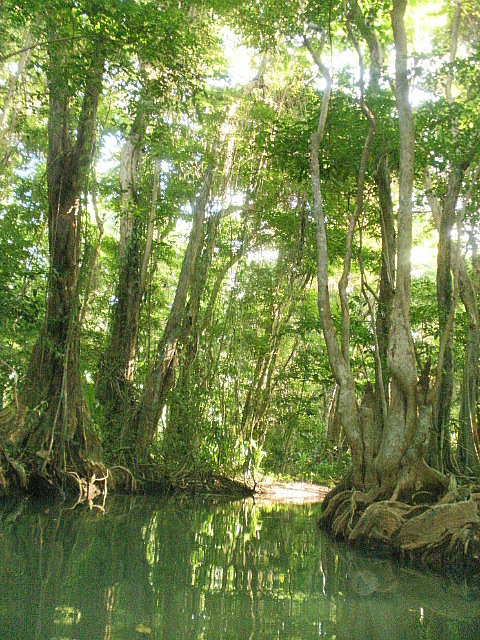 Posted by spsadventures 16:00 Archived in Dominica