We flew to Sydney, which pretty much took the whole day with the time change. The only thing we got a change to see was the Sydney Aquarium, but boy was that neat. I usually don't think that aquariums and zoos are that great, but this one had a lot of neat fish that you don't get to see elsewhere. The best part was that they had a bunch of tanks that you could walk into. From the tunnel inside the tank, we were right up against the sharks and fish. I got a pretty great look at the bottom side of sharks, which you don't usually get to see either. Also, they had dugongs, which is pretty uncommon. These are the animals that sailors often thought were mermaids.

Tomorrow, we're going to climb the Sydney Harbour Bridge first thing in the morning, then spend the rest of the day doing who knows what before our Opera House show. It will be much more packed than today was. 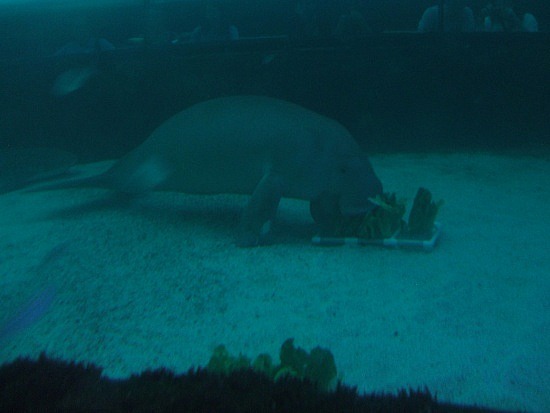 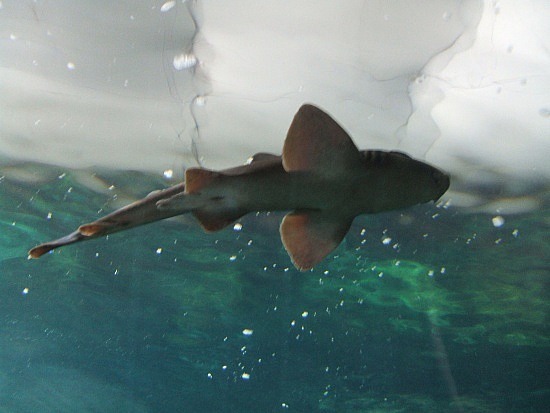 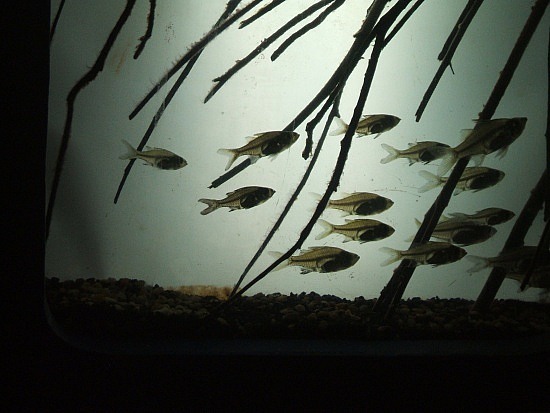