Yesterday, I awoke in Akko and did some final touring of the city that included delicious breakfast pizza from some bakery at the north end. My original plan had me in Nahariya all day the day before and Akko all day yesterday, but I was done with both early enough today that I decided to go check out a few other places that people had suggested. I drove out highway 89, which is absolutely gorgeous. The views are stunning. If you're looking for a breathtaking drive in Israel, this is the right one. I passed through an adorable little town, I think it was Hurfeish. For a while, I just drove to get lost in this little mountain town. I ended up passing some religious men (I think Druze), some neat architecture, and all sorts of fun curvy back roads. I got back on the highway and headed to Rosh Pinna, which is just past Tzfat. I think I blinked the first time I passed it and had to turn back. Rosh Pinna is another cute mountain town, although I think it looked a bit wealthier. I toured around it for a bit, but again, there wasn't a whole lot to see or do. I stopped at a cafe at the mall that was filled with families and young couples. (I was so proud of myself that I was able ot order off the Hebrew menu there.) I also found an art store, Yaara M, at the mall that was selling locally-made pottery, jewelry, glass, and other similar items. Most of them were pretty expensive, but I did get a few of the less-expensive pieces as gifts. I headed towards Haifa, but the suburbs were full of traffic, the air was smelly, and it was pretty smoggy/hazy out so I didn't make it as far into the city as I wanted to. I'll tour more of Haifa a different time. I then remembered a cousin telling my parents a while ago about how great Caesaria was. Because of that and also because I used to play a video game where you could city-build it up, I had really wanted to see it, but didn't have the opportunity previously. So, I headed to Caesaria. The aqueducts are actually pretty neat. There are some other things to see as well, but it was getting late and everything shuts down at Shabbat, so I figured I'd better head out. I stopped for a snack at a gas station sit-down restaurant with crappy service, but I'm thinking the bad service (got order wrong, started mopping while customers were still eating, never brought me water) was just because it was so close to Shabbat and they were trying to get out of there.

After the snack, I headed to my cousins' house in Tel Aviv. We took a walk and spent the evening chilling and catching up with each other.

Saturday was a chill day with the family, and I headed back to the states Sunday so that I could make it back to St. Kitts on Monday. 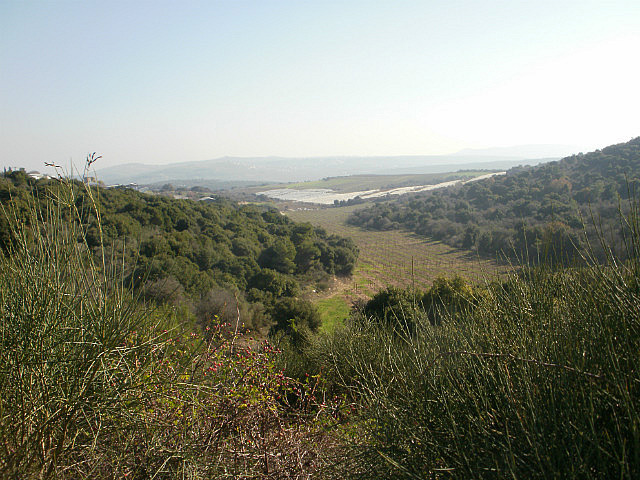 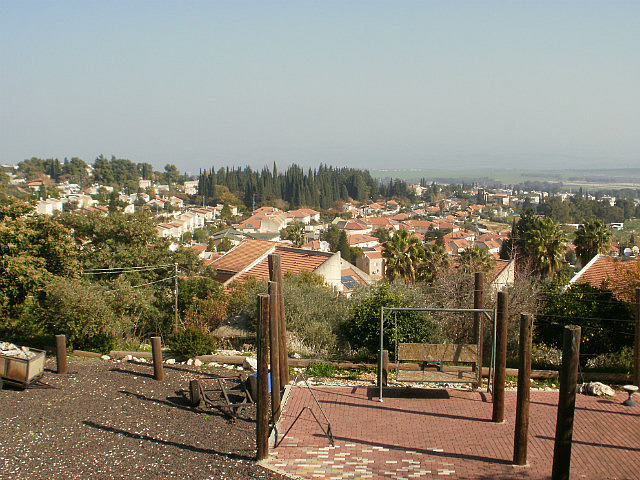 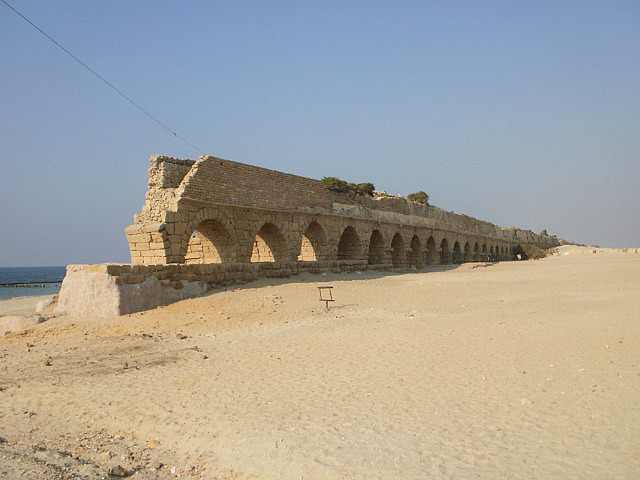