The drive from Tiberias to Tivon was very pretty. I don't know if it's because I miss the open highway as there none on St. Kitts, but the drive made me feel so alive!

Tivon is a very cute little town in the mountains. If you blink, you drive right past it (the way I did) and have to drive all the way down the mountain before turning around. The neighborhoods I drove through are cute, and there's a single “downtown” area with a few little shops. I didn't stay long or really explore, but I can at least say that the hot chocolate at Bruno's cafe is good. From Tivon, I headed to Karmiel. I had stopped in Karmiel once before to transfer buses, but I was groggy, half-asleep, and I really didn't remember it. Even the bus station in Karmiel is gorgeous. The architecture of the whole city is just amazing! So many of the buildings are new and funky. There are these apartments called the “Het buildings” that have part of the building suspended. There are all these adorable homes with balconies and gardens and fancy windows. I understand why- the views from here are amazing. I even saw a spot that you can see the Mediterranean from on a clear day. Beyond just the living areas and the shops, even the industrial sites had some cool buildings (in addition to the standard box factories). One site also had a bunch of flowers and what looked like olive trees. And <u>everywhere </u>there are statues. The city appears to be covered in art. Each traffic circle has something in it. Each park has something in it. Sometimes, there are just random pieces of art on the roadside. Between all of the cool “built” stuff, natural stuff, and the fact that the city is kept extremely clean, I have to say that it is one the most aesthetically pleasing cities I've ever been in. Beyond the architecture, the people were extremely nice as well. As an example, I walked into a store that looked like it sold USB cables (my phone was acting up and I needed a new one) and I ended up sitting and talking to the guys there for quite some time as if we were old friends. We talked about all sorts of things- including some things that you generally don't talk about with strangers in the states. But, we didn't feel like strangers. Another lady wanted to know if I'd be around for Shabbat and invited me into her home. Everybody was just soooo nice. It reminded me of all of the super-hospitable small towns in the US midwest (except that there was more diversity). I say “diversity” as it's meant in that there appeared to be people from all over the world and all sorts of backgrounds there, but also in the “different from me” sense in that there are a lot of new Russian immigrants. So many of the businesses have signs in Russian first and Hebrew second. (Ok, I'll buy that it's not that different from some of my Lithuanian or Ukrainian great-grandparents, but I most certainly do not speak a lick of Russian.) I get why the immigrants from colder places would prefer to live up in the mountains of the north compared to some of the hotter places south or at lower elevations. Don't get the wrong impression though- it's December, I'm used to tropical weather, and I was just fine in jeans a long-sleeve shirt and a sweater during the day. I only wanted a coat at night.

While supposedly “they” are talking about building a hotel in Karmiel (or so I'm told), there really isn't one there now, so I headed to Nahariya for the night. Nahariya is very much a beach town- it's a strip with a promenade and most shops right on the strip. It's also relatively dead on a winter evening.

The hotel was easy to find as it's on the main road towards the beach. It is such a cute hotel! The guy at the front desk was so nice- he came to the room to make sure everything worked (tv, minifridge, hot water, etc) and show me how to turn everything on. He gave me fresh flowers for the room and a cute little plate of cookies. The room itself was charming- the cute little table had a nice table cloth on it, the bedsheets were clean with a bright comforter, and the nightstand had a bright little lamp on it. There was even art on the wall! I don't know if they redid it recently or are really good at upkeep, but this place is very nice, albeit small. (Although it feels cozier rather than small everywhere except the bathroom, which just feels small. However, because of the bright shower curtain, the bathroom still felt bigger than the one yesterday.) the bathroom was mold-free. The only negative thing I can say is that the front desk is unmanned part of the time, but it's not a big deal as they leave you keys to the door and gate so you can get in and out whenever and there is no “curfew.” If I ever needed a hotel in Nahariya again, I wouldn't even bother looking elsewhere. I'd stay here again in an instant.

After getting checked in and settled, I headed out for dinner. There weren't a ton of choices, but there were some restaurants and cafes on the main drag. I ended up at ChinaBar/SushiBar, where I got the noodles recommended by the lady behind the counter. They were eh. They were pretty standard for generic Chinese takeout. I walked around a little more, but there didn't seem to be much to see in the dark, so I headed back to the hotel to sleep. 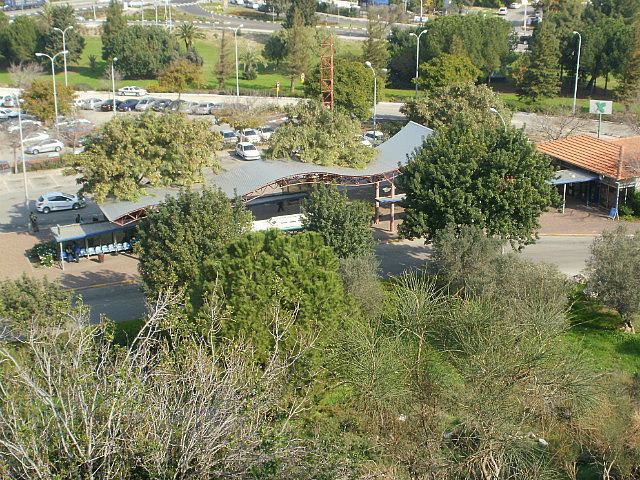 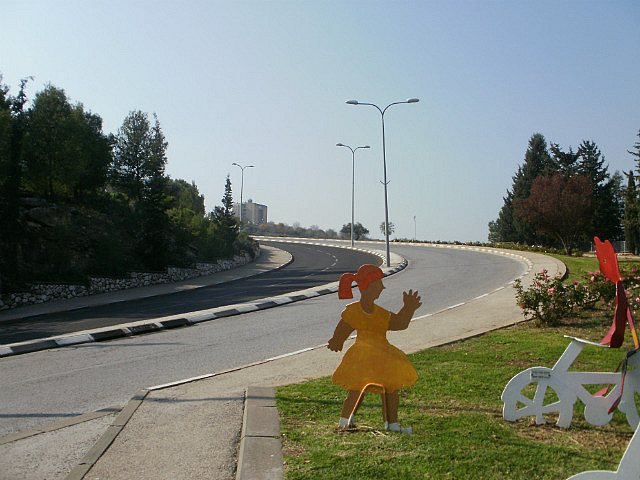 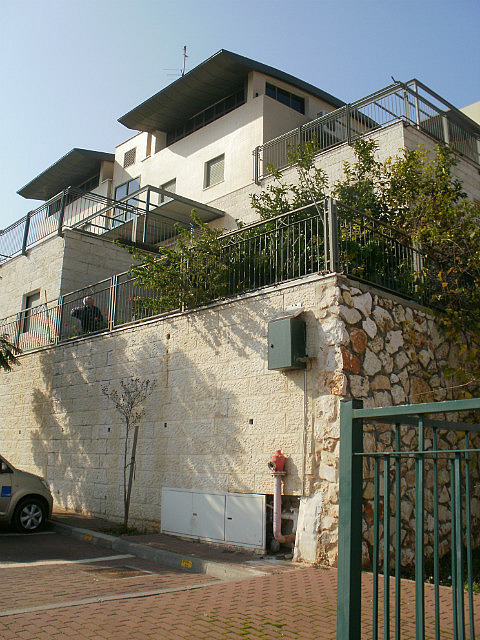 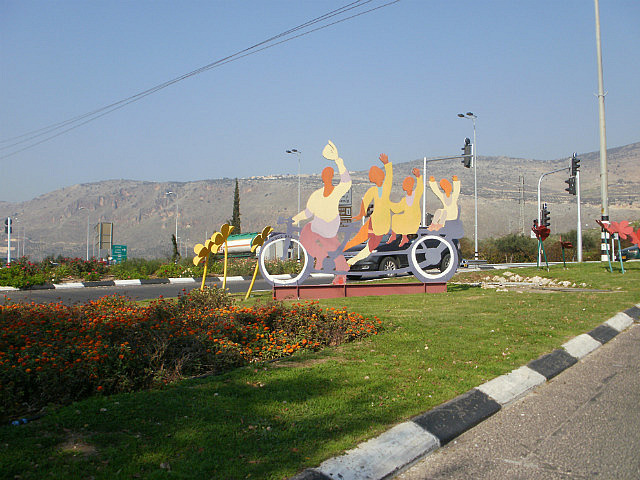 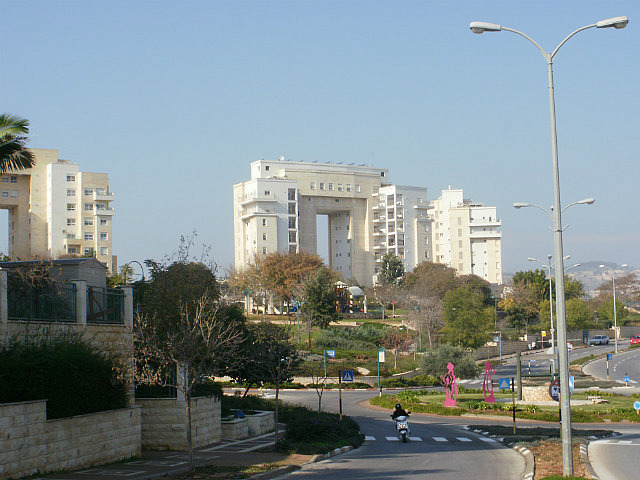 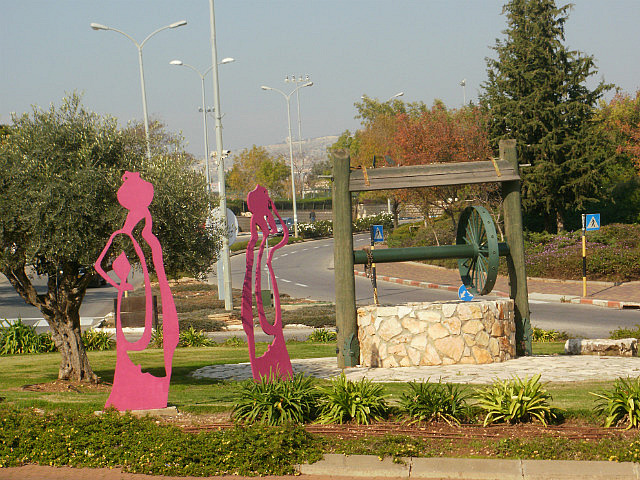 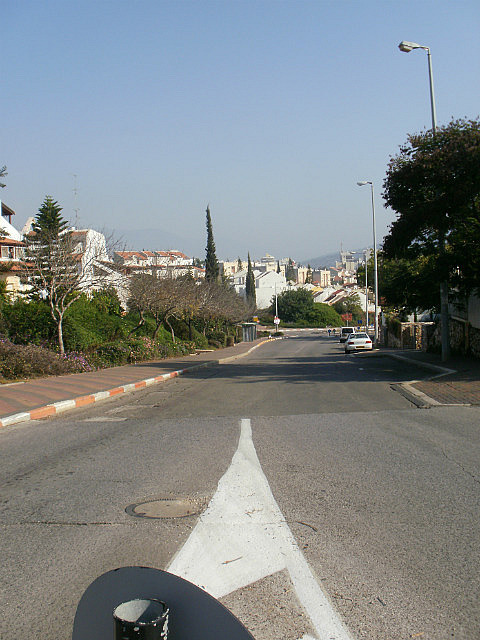 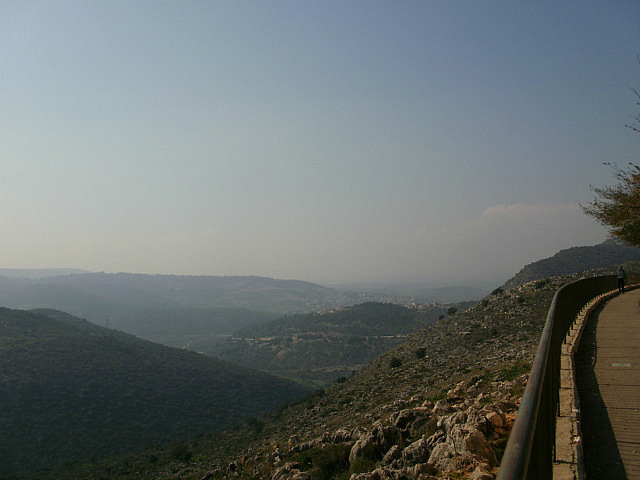 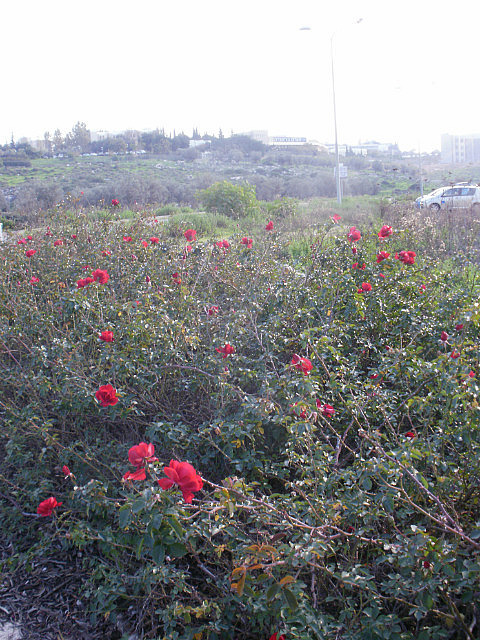 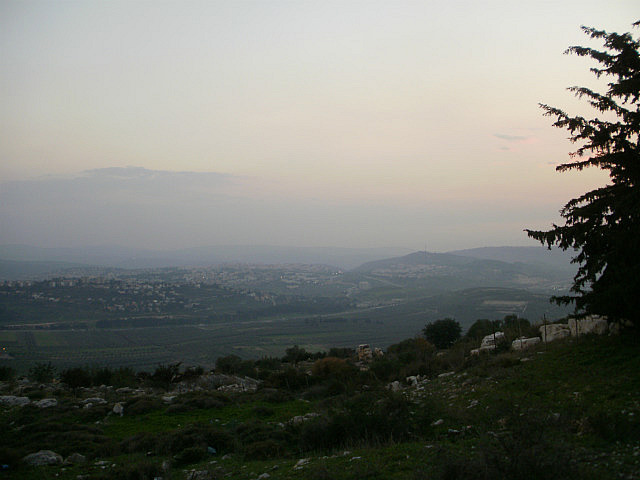 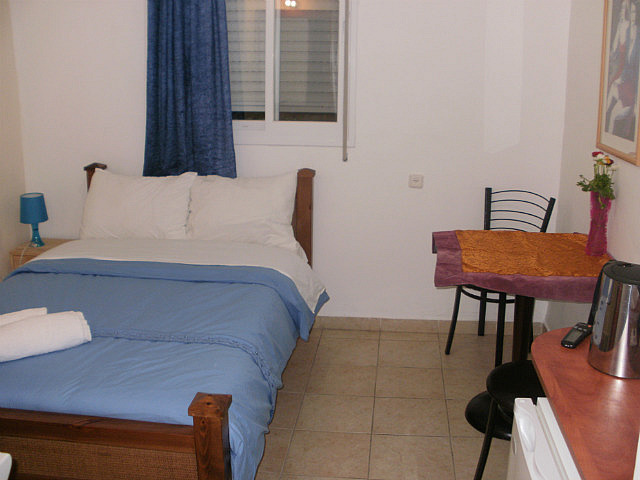 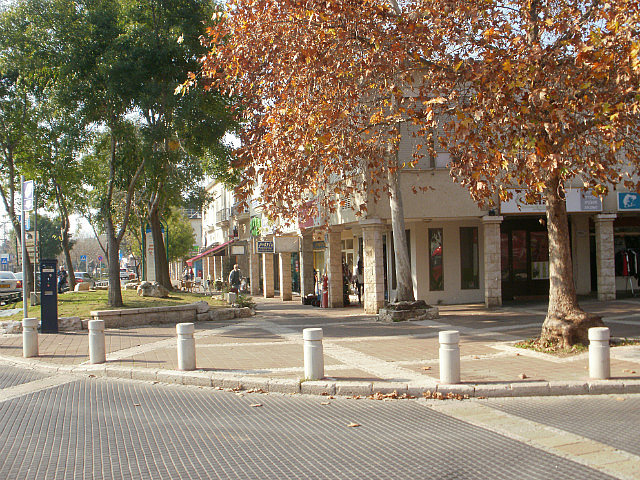