Since the last time I updated my blog, I did a few things worth talking about.

I hiked the peninsula with a friend. It wasn't much of a hike since we pretty much followed the road. There aren't that many places to go on paths and most of the paths either dead end very quickly or return to the road just as quickly (as in less than 1 minute down the path). However, because it is so hilly, it is a decent workout. Also, the view is pretty great. All in all though, I wouldn't really recommend it. I dove 2 new spots with Kenneth (of Kenneth's Dive Center). This is the 3rd dive master I've had diving with the same company and all have been great. One site we dove was an artificial reef and there was a boat there that was pretty cool. There were a ton of neat-looking corals and fish, as usual. While we were down there, I got to hold a sea cucumber. That's not a plant- thats a large hotdog roll-sized slug-looking thing. It was surprisingly soft. In between dives, we saw off in the distance something very cool- it was raining in one place and not another and we could see the line between them. It's a pretty cool phenomenon that I usually experience from the underside, but it was really neat to actually see the line. The other site we dove that day is called "Scrappy," because it's basically a scrap yard. I guess when they were building Port Zante, they had a bunch of extra metal beams left over. So, somebody placed them out to sea in a strategic place where all of the sealife would make the scrap yard into a home. While I have to admit I was a bit worried about getting too close and cutting myself, it was actually very unique to swim around a scrap yard full of coral and fish. I highly recommend it.

I ate at a new (to me) restaurant in Port Zante named Sweet Cane (I think). It's hidden in a little corner, but it's worth finding. I had a panini that was better than any other sandwich I've had on the island and better than many in the states. It was just the right balance of salty and sweet, crunchy and gooey. Delicious!

Today was the start of manufacturing awareness week. As such, there was a festival-type event downtown. There were all sorts of cottage manufacturers who put up stands to show off how they make their wares. One stand was run by a lady who makes pickled pumpkin balls. This isn't something I had before, but they turned out to be really good. She basically uses a melon baller to scoop out the pumpkin, adds sugar, vinegar, cinnamon bark and cinnamon leaf (an ingredient I never knew existed until today), boils them together and cans them. This is definitely something I'll try to make on my own later. I grabbed a quick bite at Chef's Garden Restaurant- it was bad. The restaurant itself is nice in that it's just off Fort Street in a side courtyard that is nice and shady. I always pass the specials sign and they at least look interesting, so I tried some chow or lo mein (whatever the special was that day). It was basically spaghetti that was doused in oil and soy sauce, accompanied by a few veggies that weren't particularly flavorful. There were spots of sweet that tasted as if somebody made the dish, realized how bad it was, and poured mirin over a few spots to see if that fixed it. Those spots were better, but they were few and far between and most certainly weren't good, although they weren't as bad as the rest of the plate. After I ate, it was time for the cart races. Three of the factories in town had put together teams that assembled a racecart in a short period of time, and then the carts were raced down bank street. It was fun to watch and cheer. It reminded me of a smaller version of the bathtub races in Berlin, MD. I guess when you're in a small town, everything becomes a big deal because, hey, it's at least something to do.

From there, I went to the 3rd annual 5k run/walk to benefit the St. Kitts Children's Home. The race was held at the Marriott gold course, which is a pretty place to race that is also relatively flat. The race was actually very well-run. They had nice performance t-shirts for participants, which are sooooooo much better than regular t-shirts for running. Now, I have something I'll actually wear when I go on my morning runs, not just another cotton t to shove in a drawer with the rest of the free shirt collection. They separated runners and walkers so walkers didn't get trampled and runners could make good time (although I was bit disappointed that they didn't separate runners by pace, but oh well). The course was well-marked with km markers and direction arrows where the runners and walkers split (the walk was only 2k). The volunteers getting everybody registered, handing out water at the finish line, and handing out food afterwards were well-organized and seemed to know what they were doing. The food afterward was healthy, tasty, and there was something for everybody. Overall, it was one of the more pleasant races I've done, logistically. Of course, it was in St. Kitts, so the sun was beating down and it was hot, despite being at 4pm. At least they didn't make it for noon. Because of the hotness, I wasn't too upset at getting a 5k time of 32:38. 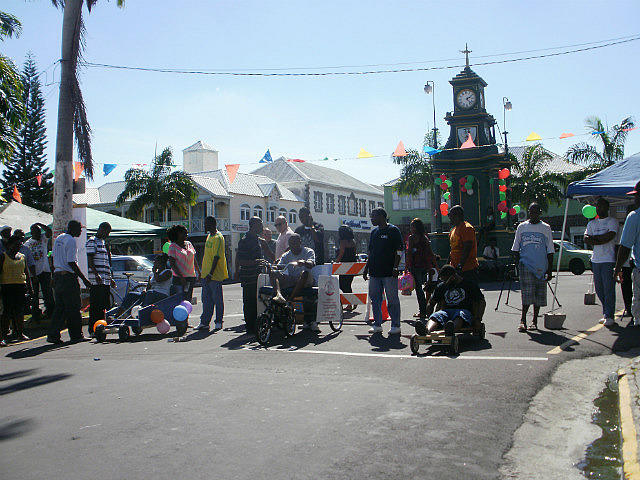 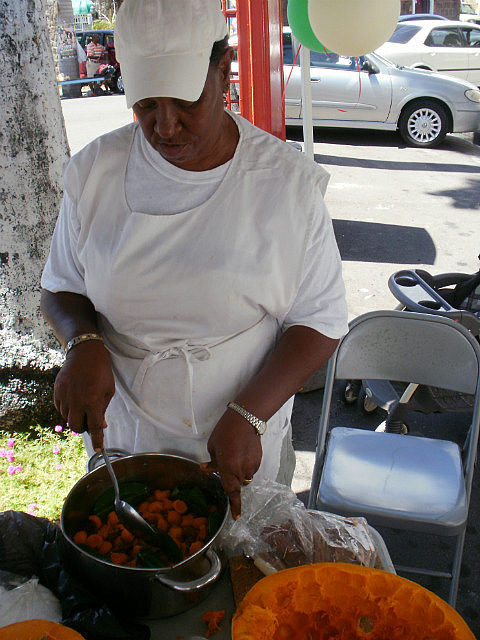 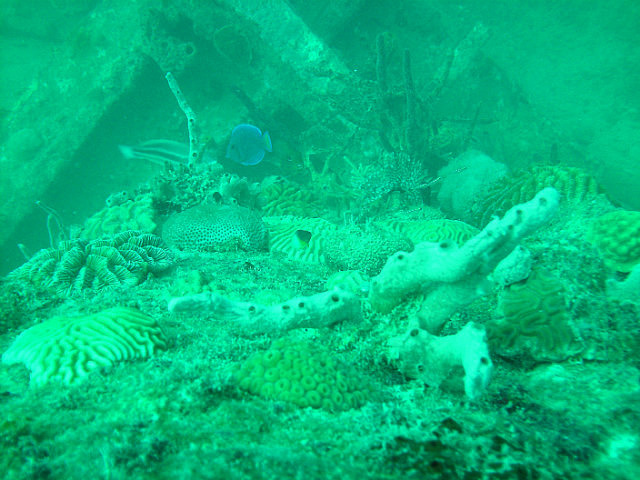 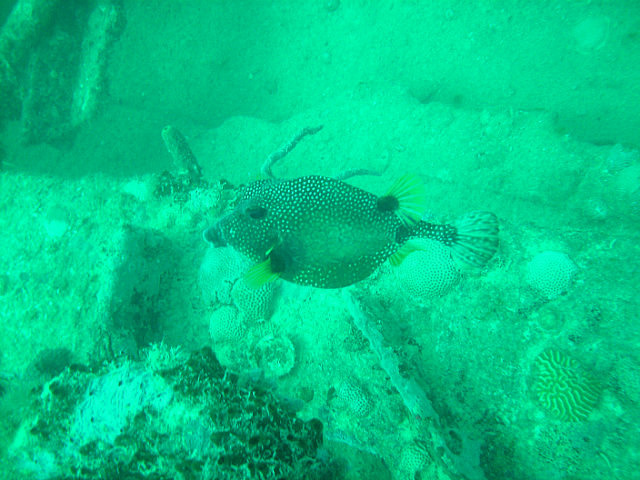 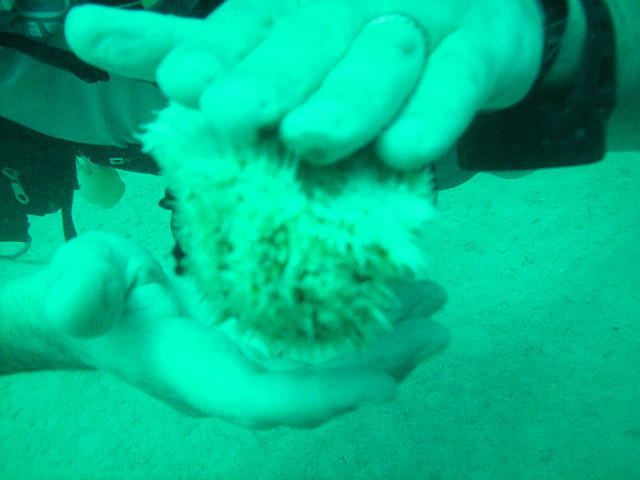