Tianjin and the last emperor

The train ride was very short. We didn't even really get to dry off. We did get to dry off when we got to Tianjen as we had a place with a friend's friend to leave our luggage and change shoes. Lesson learned- when traveling in countries with cloth money (like US) it is smart to put some spare money in your shoe in case you get robbed. In countries with paper money like China- don't. Water+real paper= not whole bills. Near where we dropped our gear, we stopped for brunch at Mr. Pizza (slogan: Love for Women). The pizza wasn't super great. The sauce was pretty similar to ketchup, but at least it had stuffed crust.

After brunch, we headed over to the historic district to find the home of Pu Yi, the last Chinese emperor. On the way, we grabbed dessert/snacks, which weren't that good. Pu Yi was the last Chinese emperor. At one point, he was deposed and moved to Tianjen, where his many supporters came to pay homage. Later, "against the will of the people" and "as a puppet of the Japanese" he was back in power. Then, "the party that was good for the people" took over. Or at least that's what the highly-politicized video they showed at the visitors center said. It made a big deal of how he "went against the people" and was in jail, but then "reformed his ways, realizing that the communist party was right for the nation" and became a regular citizen. I'm no history buff, but I'm pretty sure there's more to it than that. Otherwise, why would htey make a documentary about him? Yes, in some of the restored rooms, there were guys putting on pants and changing. Some Russian station was actively filming a documentary in the part of the home we could visit, while we were visiting it. Their area wasn't shut off or anything, we could just walk right by the camera.

When we were done with Pu Yi, we went over to a shopping area to find a tall building that would let us see the view of the city from the top. Apparently, we walked right past it and to another tall building, the Tianjen World Trade Center. It had a cool bridge next to it. Also, they let just anybody get up to the 36th floor, which has a decent view. It was pretty hazy out though, so it was good the view was free. On the way back to the bus, we had to walk through the big shopping street again- OR- take a very cool trolley they ran up and down the street. There were several times I thought we'd have to award the trolley drive points for hitting people as he barely missed. It took significantly less time to get back up the street with the crazy trolley than walking would have though.

Next, we headed to the Confucius temple by the big ferris wheel on a bridge. The temple was pretty cool. We got to see/hear a bit of a service and explore the incense-filled grounds. Next to the temple was a shopping area where they sold all of the religious gear one might need before going to the temple. Amongst the incense and fake money were ladies folding origami boats out of paper. Some of these ladies had large trash bags full of paper boats. After walking under the ferris wheel (no time to ride it and we already got our hazy view of the city), we headed to one other shopping area. This market had all of the standard tourist crap, but was also reasonably authentic as there were many Chinese people shopping there too. Popular items included rock bracelets, cell phone covers, and t-shirts with poor English on them. I bought my sister one that said something about loving family, but it was incoherent and not all of the words were words (wth, for example). I honestly don't think most Chinese people care what the English on their shirts say as long as it's English. I even saw a Chinese guy walking around with a t-shirt that said "Black Power" on it and had a fist pictures. Hmmmm. Also at the market were plenty of fried food vendors. This time, I tried some deep-fried tofu on a stick with spices which was decent. We got a cab back to the train station, but the cab driver (like the one who took us from the train station to the city) took a long way there and circled the final destination, jacking up the cab fare. The convenience store at the train station had noodles, cookies, chips, and other snacks, but not any real food. I passed out on the train to Nanjing, but I heard it was about 4 hours. Upon arrival, it was just late enough that we caught a subway train downtown, but the subway closed before we could transfer to the one that would take us to our friend's house. Fortunately, we were had to surface right by 2 food places that were still open. Unfortunately, those were KFC and the Golden Arches. I'll just say that Golden Arches served me sweet and sour sauce when I asked for sauce with my fries, and that the flavor was the same as Sweet and Sour sauce in the US, except more watered down. The thickness was the same.

We grabbed a cab to the apartment and zonked out. 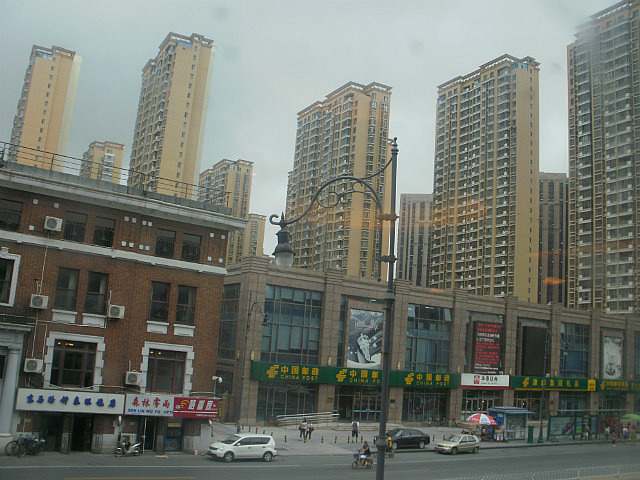 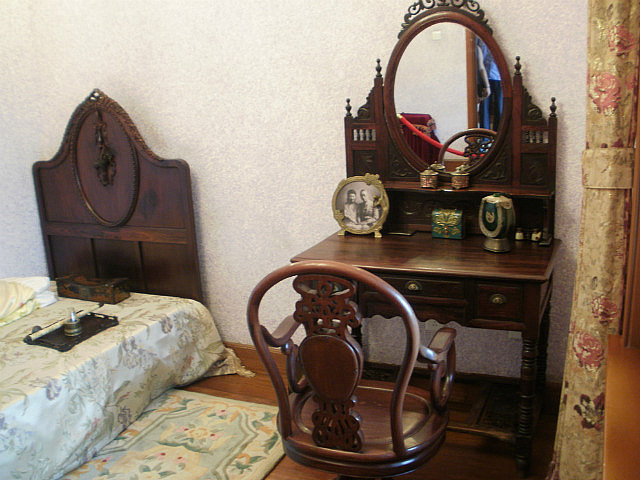 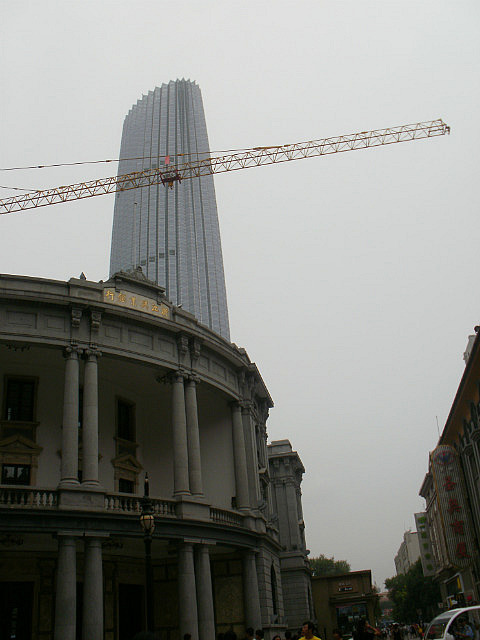 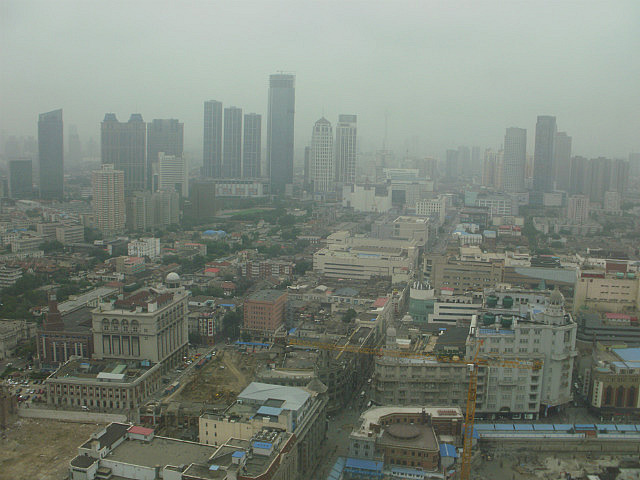 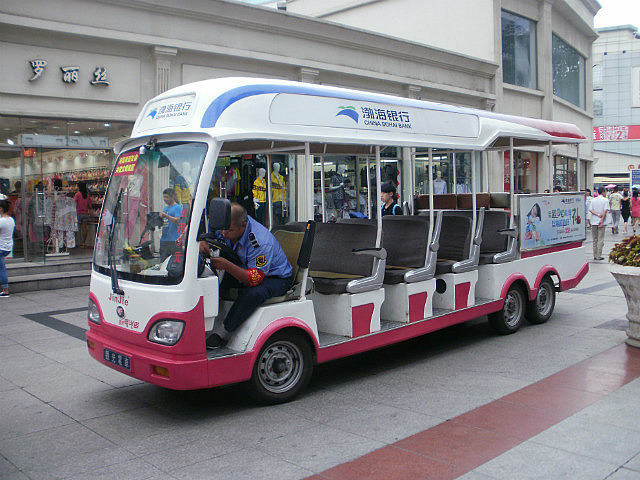 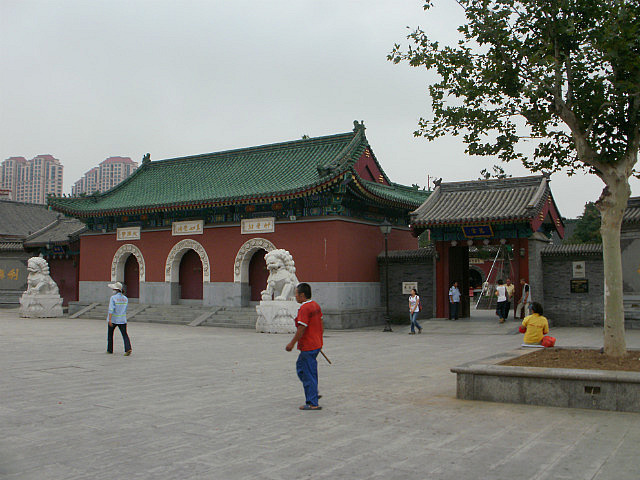 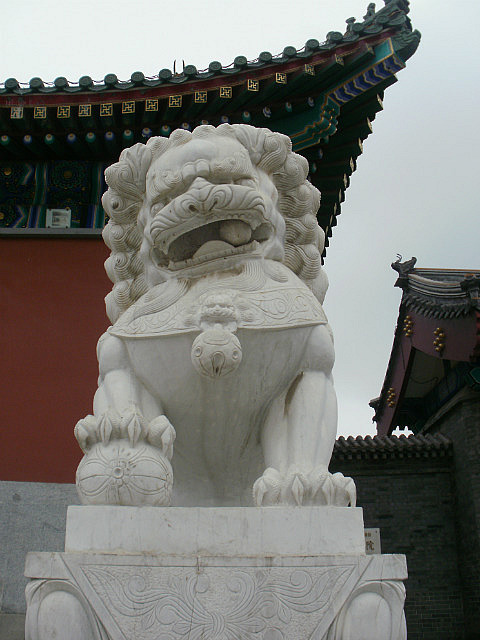 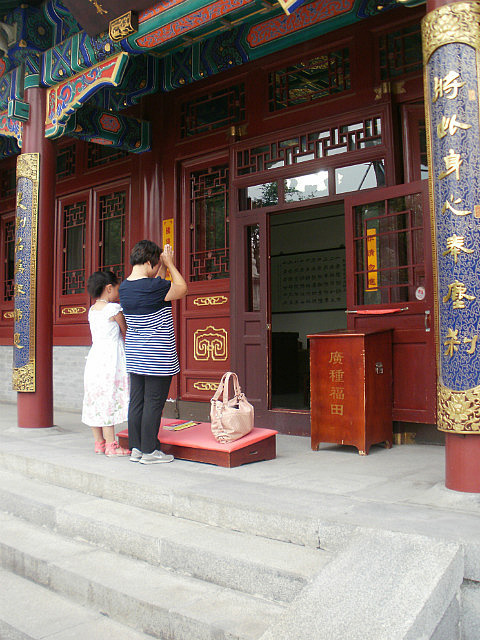 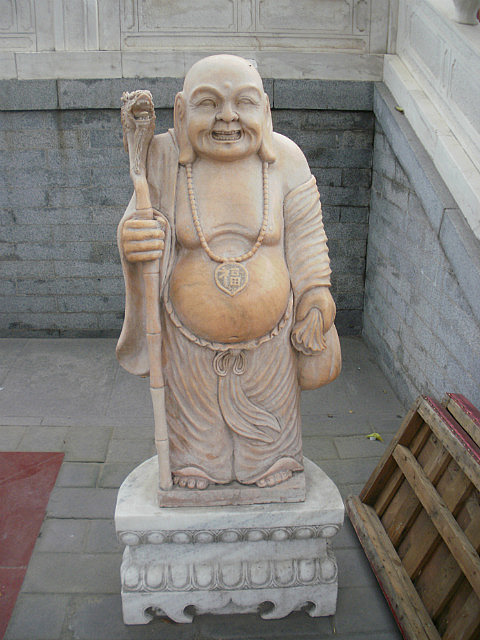 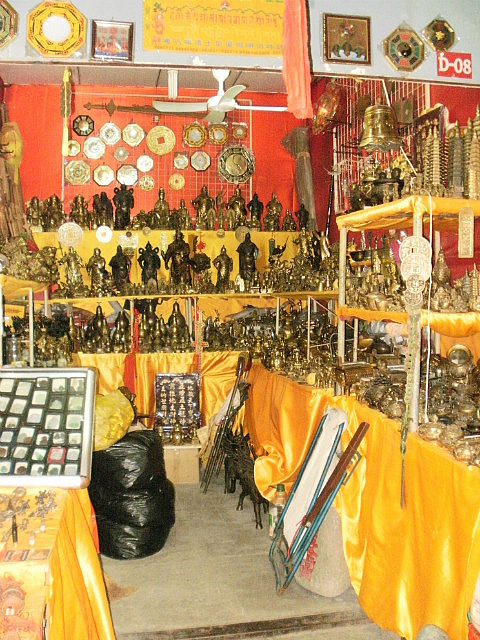 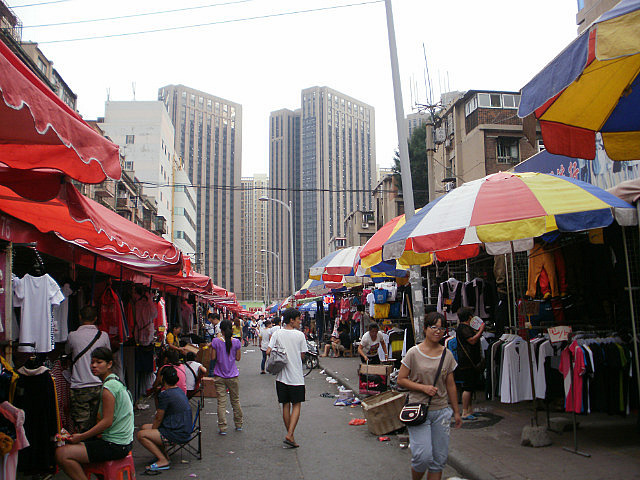