Wednesday, the government declared a federal holiday. Why? Because there was a cricket match. Can I just state for the record how incredibly fabulous this is?

I went to the game because I had the day off, even though I knew nothing about cricket. I found some ladies from work and some strangers who explained the game to me though. By the end, I had half an idea as to what was going on. The West Indies Windies lost horribly to the New Zealand All Blacks, but the crowd had a good time anyway. 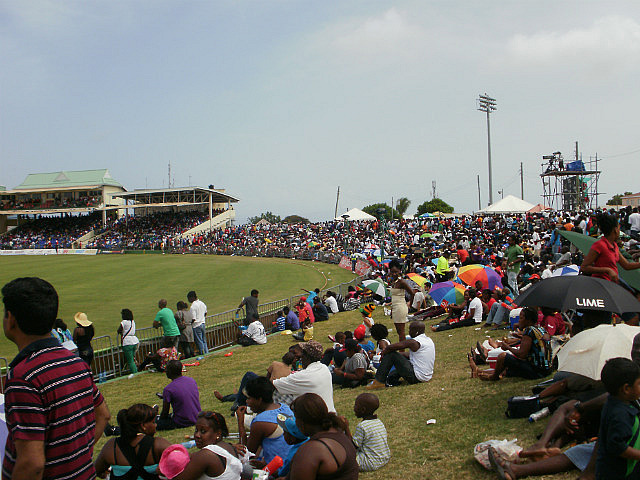 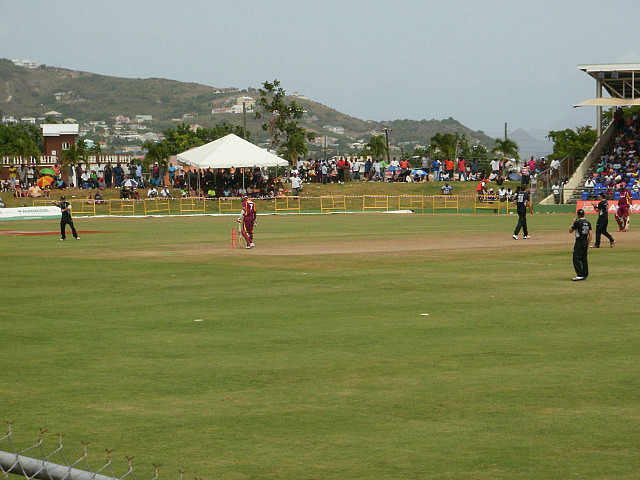