Thursday, there was a fundraiser at the Marriott that benefitted two local charities- Ade's place, for special-needs people and a breast cancer charity. The fundraiser was “work out for charity.” I had actually never been out back of the Marriott before, so it was kind of cool to get there early and go walk around to see what they had. They have a lot of pools. Also, they have a pizza place whose aroma was all over the area. It was a bit distracting to workout to the smell of pizza. I had a good time at the fundraiser. It started out with the upbeat music and tae-bo style aerobics I'm used to because the first instructor up was from the gym I usually go to (No Limit Fitness in Frigate Bay). Elston (the instructor) was into it and had the whole crowd having a great time. It felt like we were at a big party and happened to be all doing the same moves. The next people were really bad though. They were basically doing squats and lunges that happened to have music in the background. They didn't even always keep beat with the music. While I definitely felt the burn, if that was how my gym was, I'd never go back because it was really boring. Furthermore, the instructors looked like they were making up what moves to do next as we went along. Really, how many different ways can we squat? Fortunately, the event organizers saw that a lot of people weren't really into this style, and sent up the third instructor. This instructor was borrowing the upbeat music from No Limit Fitness. It was better than the guys before, but he wasn't getting into it the way Elston does. As a result, Elston kind of took over and upstaged the other guy. I felt bad for the other guy, but Elston had the crowd going. Everybody was laughing, dancing, and really into the moves. This is what I go back to the gym every day for. Once we had cooled down, they had a raffle. There were actually a lot of prizes compared to tickets bought and I even won a free bingo night at the Marriott.

Friday night, my friends decided that we were going to happy hour at Cloud 9, which is 4:30-5:30. They decided we'd stay till 8 at the latest. We got there shortly before 5:30 and the place was pretty empty. We basically had the whole dance floor to ourselves, which was quite enjoyable. We danced and had a good time. At some point, we left to get something from somebody's house and then get some KFC as it was around 10 and we hadn't had dinner. Surprisingly, KFC was packed, even with little children at that time of night. We kept dancing until the club was too full of people and the dancing was getting pretty raunchy. Then, we headed over to the strip and partied there for a while at the bar that the Grandmasters were playing at. Sunday, there was a party at Dieppe Bay (all the way on the west side of the island) to kick off Music Festival. The party started at “1pm” which meant that when we arrived close to 2:30, the bands were just getting there and starting to set up. We walked around the beach area for quite some time and then got back to the party, which was just getting started, even at 5.

I had stuff to do, so we left to grab some food and go home. We stopped at this little hole-in-the-wall place nearby called Coopers. (You can see it from the main road.) It was actually very good. The macaroni pie was delicious and I was very happy with everything else I got (including plantains, yum!). I recommend that place and I'd go there again.

One thing that amazes me is that Manishewitz is so popular here. I saw it in the grocery store and didn't think much of it, but when I saw it at Coopers, I had to ask. Apparently, that's a standard wine here. The other thing I'm surprised is so popular is the Hamster Dance. I'm pretty sure nobody in the states has played that since the 90s, but I hear it all of the time here. 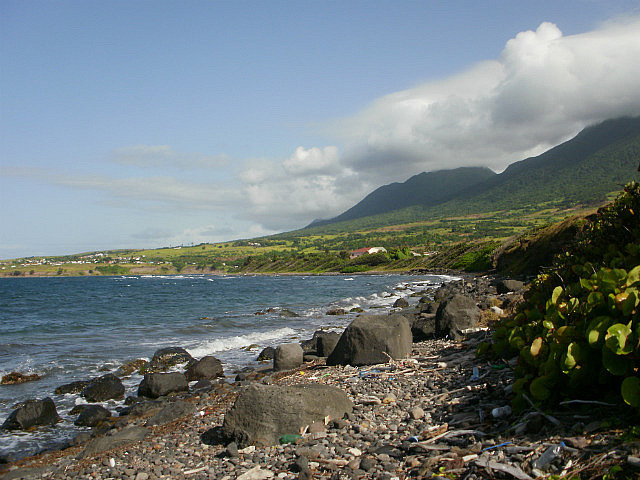 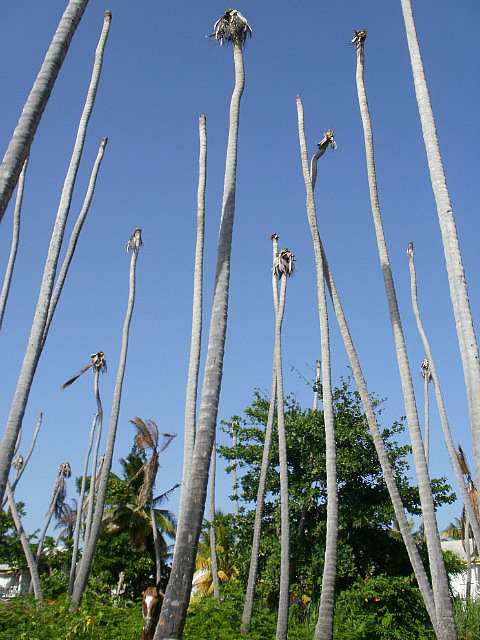 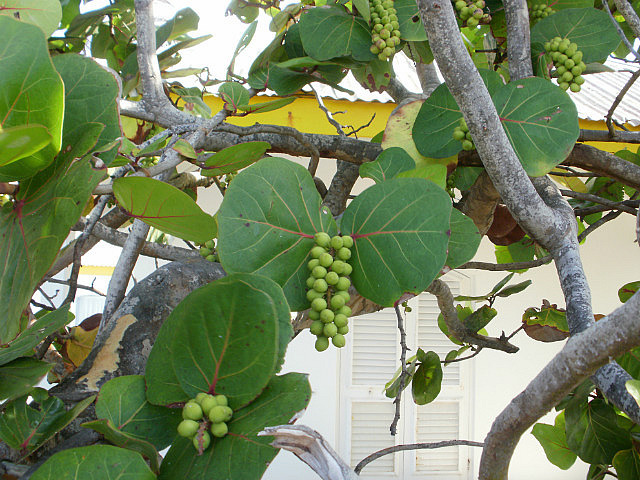