One of the things I had heard from a colleague who had lives on St. Kitts for several years was that Kenneth's Diving Center was the place to go for dives. I had also heard that Dive St. Kitts had a bit of a shady reputation. So, it was a good thing that I had booked with Kenneth's for my dive. They showed up at the hotel to pick me up, and took me right to the boat. The crew and dive instructor, Wendy, were getting things ready when I arrived. I chatted with the other couple who were going to do the morning dive with me for a bit, and then we boarded the boat and left. The couple were from the cruise ship in port, and apparently they had a lot of dive experience. I, on the other hand, have a lot less experience. Wendy more than made up for that. Every time that I was so in awe of the scene around me and forgot to adjust my buoyancy, she helped remind me. She took us through the coral (first dive) and the River Taw (second dive), pointing out all of the really cool fish, lobsters, and even an octopus, that I would ever have noticed on my own. She stayed close enough to see us and take care of an emergency, should it arise, but wasn't all on top of us, so we were able to do a good amount of exploring. Honestly, these were some of the best dives I've done, and not just because I felt like I was in The Little Mermaid when exploring the River Taw. (Seriously though, I had <u>Under the Sea </u>stuck in my head the whole time. Exploring the sunken ship was too cool!) From a technical standpoint, Wendy knows her stuff. She had just the right touches- like spraying the mouthpieces with listerine before the dive, that turned a generic dive into a dive where I could feel the good service.

With such a great start to the day, I was very motivated to see more of the stuff I wanted to see. I started with Port Zante. Port Zante is where all of the cruise ships land. It is very much a tourist shopping spot, most of which is pretty generic. At Port Zante, they have all of the standard duty-free jewelry stores that exist at all of the other Caribbean (and Alaskan) cruise ship destinations. The souvenir shops sell all of the same made-in-China souvenirs that all of the other islands have (of course, these say St. Kitts on them, but they're the same other than that text.) I wasn't too impressed with that part. The place to get unique items is the Amina craft market. The craft market sits on the back edge of Port Zante, furthest from the ships, but it is the best part. The stalls mostly have the same stuff as each other, so shop around for prices, but the items are unique and clearly made on St. Kitts, for the most part. In some areas, you can even watch the artisans creating the painted coconut shell bowls or other items. Also at the edge of the Port Zante area is the St. Kitts museum. The museum is cute. It isn't Smithsonian-fancy, but the displays are informative and share Kittitian culture. It's worth the cheap entry price. I do have to admit that one of the things that excited me most was when I went in to buy my museum ticket. In that little area they had a give-a-book-take-a-book library. The selection wasn't great, but if I'm ever desperate for something to read while here, I could go there and make a trade. 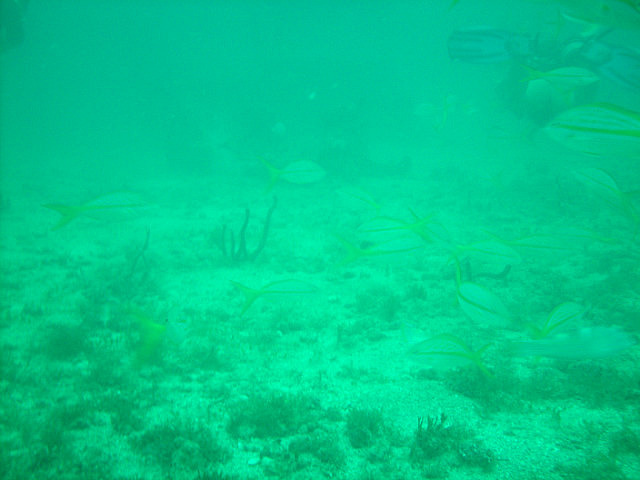 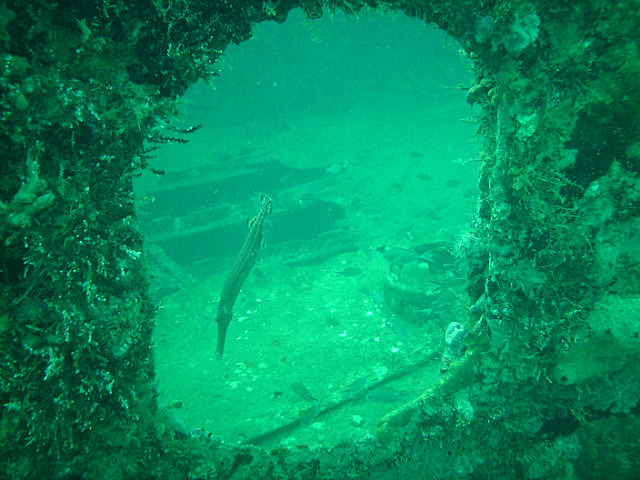 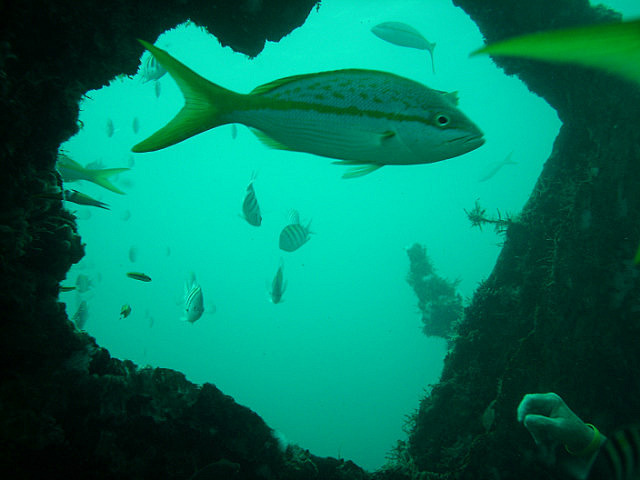 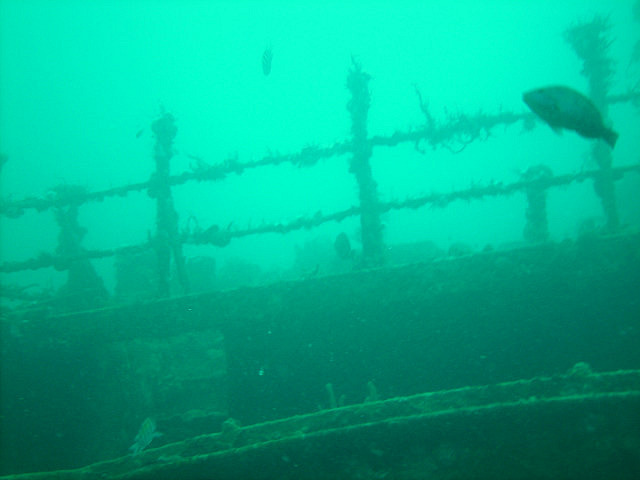