I felt much better when I got up Tuesday morning. It didn't really matter though as most of the day was spent packing and taking the bus back to Herzliya (which I succeeded at, all by myself). It happened to be my cousin's birthday, so I bought her some flowers on my way back to the house. We went over to her place to have dinner- her favorite, Pizza Hut. It was a pretty calm day.

Wednesday though, was a different story. I started the day with a trip to the mall to get some presents for people. By this time, I was pretty expert at opening my bag for the security guys to check. I did it in one fluid motion, without stopping to fumble about. I was getting good at this "being Israeli stuff.

One thing I had always wondered about all of the fruit trees all over the landscape was why? Why doesn't anybody go get the fruit off of them if they're in public places? Why plant them if people aren't? Apparently, people do pick the fruits off of them. The guava tree in front of my cousin's apartment building had some ripe guavas hanging. So, he told me to just pick them. Coming from the US, where we are so removed from our food supply, I thought it was pretty neat to just pick some fruits off a tree in the public area. What a cool way to end the year!

That evening was Rosh Hashana- the new year. I got all dressed up (my mom would be proud) and we went to dinner at my cousin's mother-in-law's place. Dinner was gorgeous and a blast. The table was set so nicely. They sang songs (other than Dayenu), lit candles while making wishes for the new year, and had tons of food. The cousins and I were being pretty silly and laughing a lot. It was so much fun and so nice to be included in such a lovely evening. The only sad part was that I had to say goodbye at the end to some cousins that I won't be seeing for a while.

Really, the sad part came today. I packed. The highlight was a trip to the grocery store (which is in a mall of all places). We walked the beach right outside the mall, and the weather was gorgeous. The thought of leaving for the cold was pretty daunting, even though I'm a huge snow-lover. The walk made me realize why some people love the tropics so much. The other cool part about the walk is that we walked by this tall, white collection of stones at the top of a cliff. I asked what they were, and was told that they were Roman ruins. What!?! Yeah. Just sitting right next to the mall are some unexcavated Roman ruins. They don't really have the time to deal with the ruins, so they just built around them. Also, there are so many other Roman ruins, that these are nothing particularly special in Israel, although a site that old would be incredibly special if found in the US. I guess that's just part of the magic of Israel, a magic I was sad to be leaving. 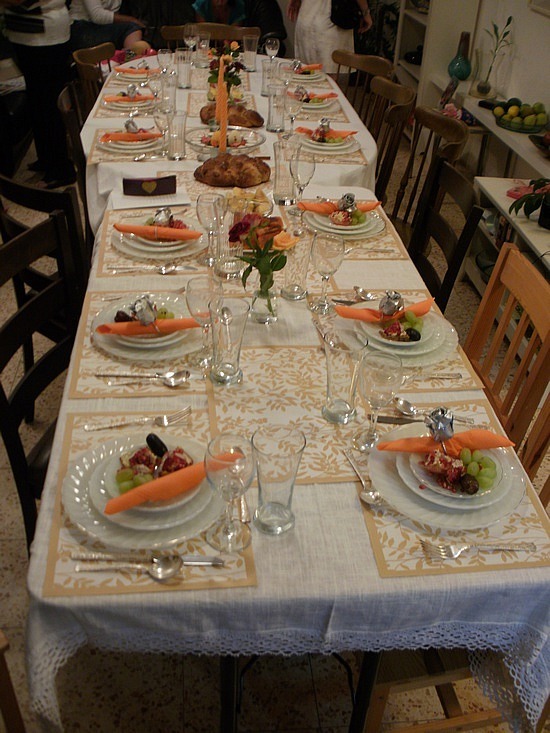 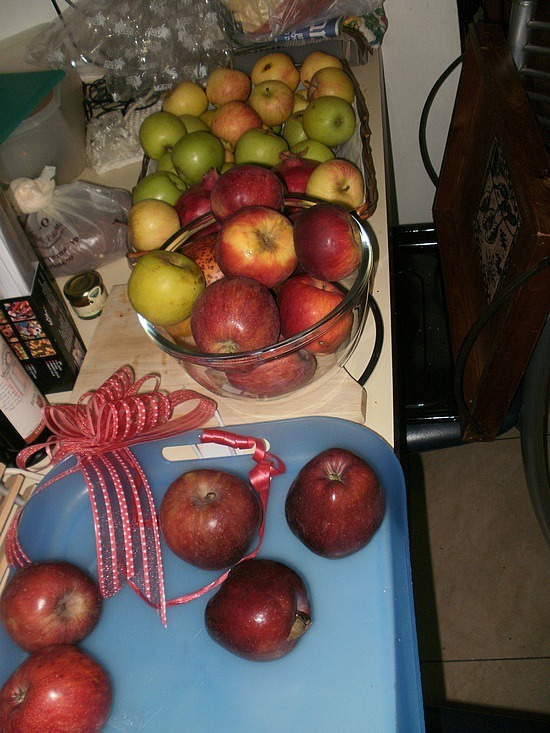