Today was better than yesterday. This morning, a reggeton song I like was on the radio on my way to work, so I was in a fabulous mood when I got there. Work was fine, and even ended early because it was Friday. We did have an Office Space moment where I was asked to come in on Saturday. That's not usually my thing, but we're decorating for Christmas. (It's ok to work on Shabbat to decorate for Christmas, right?) After work, I finally got to see the beach. I wasn't out for too much more than an hour, but I still got some good pictures and had a nice time. The scenery is very pretty. Also, I didn't get bitten by one of the killer caterpillars that took out a colleague of mine. In fact, I didn't even see any, just crabs. Had I not been a vegetarian, I would have just picked up the crabs I saw and had them for dinner because they were just right there. After my walk, I made dinner with a hot sauce that is made right on the island and is really hot, but in a good way. I then went to check out "the strip" as somebody from work recommended. The first place I saw was Mr. X's Shiggidy Shack. Hilarious name! I parked and checked it out. On the way in though, a creeper taxi driver stopped me to ask if I wanted to sleep with him. No pickup line or anything, just "we sleep together?" No, sir. We don't. He wasn't violent about it, just persistent until I went to the Shiggidy Shack bar where the bar tender lady and two other ladies were very nice and helped me out. After a few minutes though, I realized that it was too early for the Shiggidy shack as all of the people there were families with kids eating dinner. (This is almost 8pm.) She was nice enough to direct me over to the Docks, where happy hour was just finishing, so there was a crowd. I totally owe the nice Shiggidy Shack lady. I met a bunch of new friends at Docks, which was nice. Apparently, that's where a lot of the expats (read, people on the island to put up developments) go. They each took turn giving me advice on things to do on the island, how to deal with people or mosquitos on the island, and just general tropical stuff. When the lady I was talking with said "all good bars have Off behind the counter," I thought she was joking. Then, she borrowed the Off from the bar. Other than bug spray, the bar has other good liquids. Tip- have Clovis make you a rum punch. You'll not only be drinking like a pirate, but it was actually decent. We hung out for a while and then I came back because I had to get up for work

It was nice to get out and meet people though. Everybody is very welcoming and friendly here. 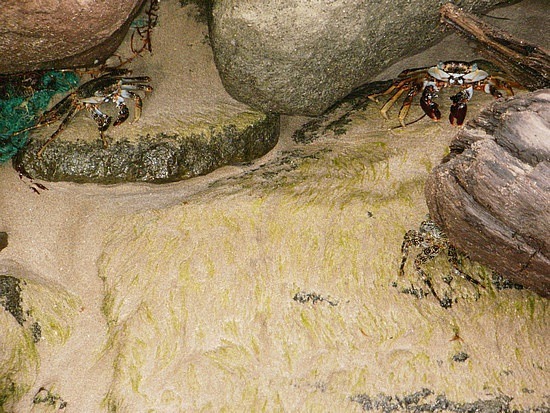 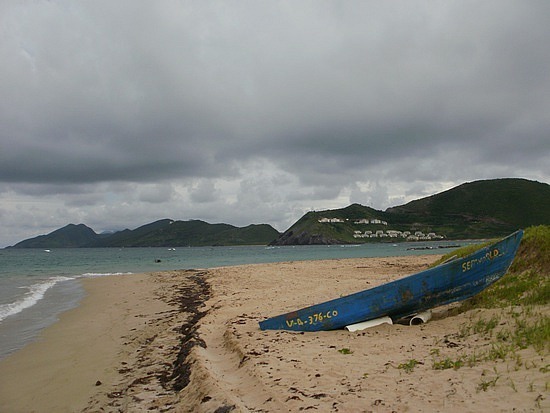 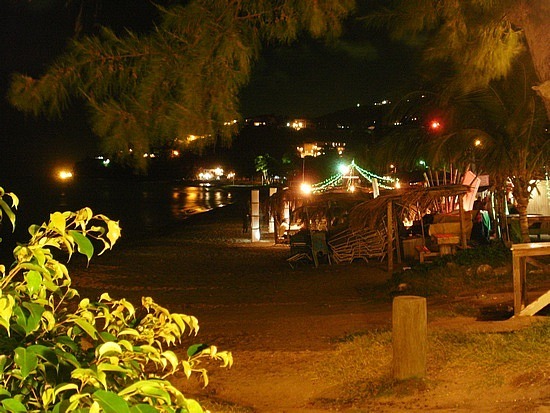