I got up early to catch the bus to Eilat. My entire morning was spent on the bus, mostly sleeping. I did wake up when we made our stops at the big Golden Arches in the middle of the desert. I'm embarrassed to be from the US when I see things like this. There's a rest stop and nothing else for miles, but of course, there is a McDonald's.

When I got to Eilat, I first headed to the Soldier House to get settled. Usually, you have to be an active soldier in order to stay at the house. However, because we were in Sar-El, we were allowed to stay there until our program week was up (Sunday morning.) It was super-cheap, so I thought it would be a good idea. When I got there, everything seemed in order. There was a nice little lobby with a nice girl working the desk, there were amenities such as vending machines, a computer room/lounge, and a breakfast room. However, I then got to my room. There were 4 beds and 4 trundle bed, most of which were claimed. The girls who were already staying there were slobs. There was an open tube of toothpaste on the bathroom counter, empty rolls of toilet paper hanging around, piles of dirt on the floor, and girls' stuff scattered all about the room. I put my stuff down near one of the unclaimed trundle beds and put a pillow on it, but I couldn't pull it out without moving everybody's stuff. I figured that I'd deal with that later, since I wasn't ready to sleep quite yet. As soon as I got settled, I headed out to meet the South African couple I met on Sar-El. They had arrived the night before and were able to get a private room because they were married. I grabbed a falafel and then we walked around Eilat. Mostly, we were enjoying the scenery while checking prices of various activities such as riding bananas, tubing, etc. I bought a pair of new flip flops for 10 shekels (everywhere else was 20 for the exact same ones, so I felt like I had gotten a deal), and walked around some more. We did briefly go into the water, which was absolutely clear- the visibility was amazing!

After our walk, we went back to the Soldier House to get organized for dinner. While back, I met a couple of my roommates. They seemed very nice, and didn't seem to be the ones that were slobs. They chatted with me about army life a little, and warned me to keep a lock on my laptop so that nobody would take it. (Nobody even touched any of my stuff, but it was sweet of them to be so concerned.)

I met back up with the couple and we headed out for dinner. We ended up trying a sushi place as we figured that it would have to be good since it was near a sea. As a vegetarian, I only got "Korean salad" and some vegetarian sushi, not fish. It was all a bit unique though. The "Korean salad" was basically julienned vegetables (carrots, cabbage, etc) and a bit of fried tofu in some sort of dressing that didn't taste particularly Asian to me. The sushi came with the requisite ginger and wasabi, but the soy sauce tasted more like soy sauce mixed with mirin to me as it was very thick and very sweet. This is not at all what I would expect from the US, but Japanese food is different in different countries, just as other types of food are.

From dinner, we headed over to 3 Monkeys, a bar that had been recommended to me by a cousin. We got a table up front and tried ordering. The couple wanted a cappucino, but were told no because it wasn't kosher. They were, however, able to order ice cream. This confused the heck out of us. If it is "meat time" and not "dairy time" why would ice cream be ok, but the milk in cappucino not be? Couldn't they just put ice cream in? Later, my Israeli cousin joined us at our table and was able to get the answer from the waitress. The ice cream turned out to be non-dairy ice cream. Apparently, it was good enough that they couldn't tell the difference. I didn't get ice cream though. I was intrigued by the chili maple cashews. Don't bother. They don't taste of maple at all and aren't that great. Eventually, the band came on. They started with a 15 minute set of oldies. They were pretty decent, but the real show was the drunk Australian guys. One of these guys got up to "dance." Nobody else was on the floor, but he was out there, doing some sort of odd performance art. At the end of the song, he untied the shoe of one of the singers. The singer didn't even flinch. Later the Australian got up on the stage to retie the shoe, and got talked to by one of the bouncers. I just feel bad for the band having their show start like that. The Australians weren't super nice to us either. As they were one table over, I asked one of them to take our picture, which didn't even require moving. He declined. I have never had anybody say that they wouldn't take a picture for me on any of my vacations ever. In any case, after the band was on for a while, they took their break. The bar started playing dance music and everybody flooded the dance floor. I felt bad for the band as nobody but the drunk Australians had been dancing to their music, but everybody was dancing now. That was about the time we decided to leave. We had quite a challenge getting our bill from the waitress, but we finally were able to pay and go. I said goodbye to my cousins, and we went back to the soldier house for some sleep before our fun in the sun tomorrow. 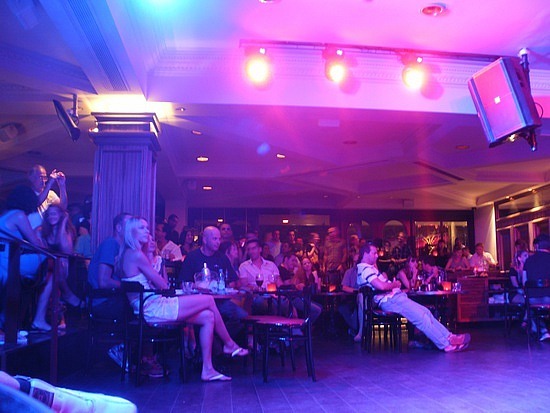 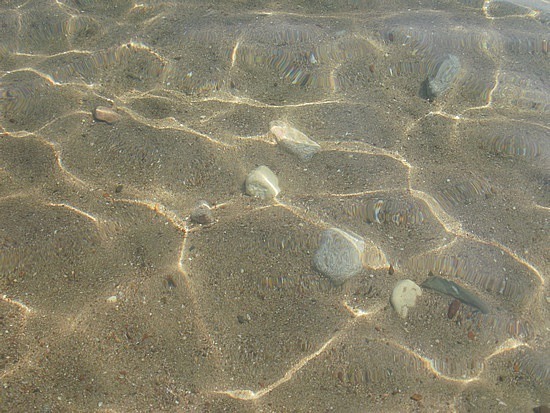 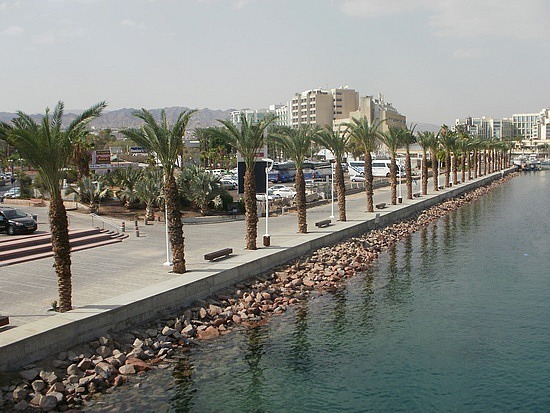 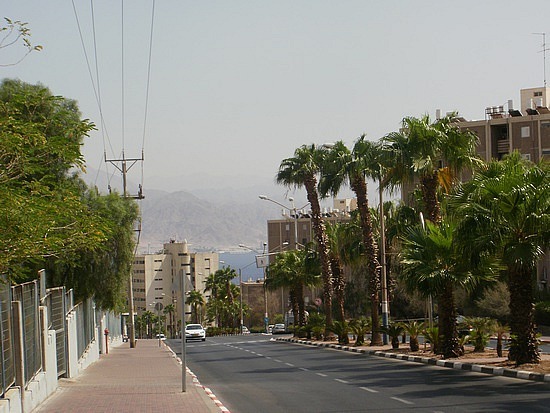