Today, there was a special ceremony that was happening because it was 9-11. Instead of working, several of the Sar-El groups were going to the ceremony instead.

We first met up with each other at the Ben Gurion house in Tel Aviv. Coming from Herzliya, it was a very convenient meet-up point. A couple members of the group were coming from Jerusalem though, and had to get up pretty early to be there on time. We were given a tour of the house and watched a short film on Ben Gurion. The house itself is rather simple, especially for somebody as important as the first Prime minister of a whole country. The first floor had a couple of bedrooms, a tiny kitchen, eating area, and living room. The bedrooms where his family slept were quite small, the kitchen was very quaint, and the only sign that there was anything special about the family that used to live there was the various displays in the living room. The displays contained gifts from various leaders of other countries, gifts from soldiers, and other memorabilia from his time as Prime Minister. The upstairs however, is what really set the house apart. It contained his personal library. According to the guide, it contains 20 thousand books. She told us that he had the books to read, not just to have, like some people do. Not only that, but as he was a big proponent of reading texts in their original language, in many cases he learned new languages just to read books. When he moved out of the house in Tel Aviv and into his house on the kibbutz in the Negev, he brought *only* 5 thousand of his books with him.

From the Ben Gurion home, we piled onto buses and were driven to the 9-11 Memorial Park by Jerusalem. They fed us a small lunch, and then we went to watch the ceremony at the memorial statue itself. The statue is a flame made of the American flag hat is surrounded by a wall with the names of the victims. I was told that this is the only memorial outside the US that names all of the victims. The ceremony was attended by the US ambassador, various representatives, the families of the Israeli victims of the attacks, and the news. There were various speeches, some songs, and finally a wreath laying ceremony where appropriate representatives put wreaths on the memorial for each of the groups of victims. The ceremony was nice, but it was extremely hot, so it was a bit hard to pay attention.

Afterwards, we got on the bus with a Sar-El group from a different base and we dropped them off at their base on the way to ours. Their base was soooooo different than ours. Whereas we have a fan to keep us cool at night, they have AC. Our bathrooms are at the end of the halls that we're staying in, but theirs were in a nearby building. They could do that because their whole area seemed to be permanently for Sar-El volunteers (it was painted with the Sar-El logo), whereas our base doesn't get as many volunteers and it wouldn't make sense to have a dedicated Sar-El area. They even had a whole courtyard area between the buildings just for themselves. Since their bathrooms were only for Sar-El, they were able to keep toilet paper in the bathrooms. On our base, if you accidentally left some in there, it was gone before you could go back to get it. So, we always kept some rolls in our rooms and brought it to and from the bathroom each time we went.

After dropping them off and ogling their amenities, we were on our way. Looking out the window, I was noticing that the signs said which way the towns were, but didn't have any indication of how far away they were. I was trying to figure out how long until we were there and could be fed, but the madrichot answered that question in a better way. We stopped off for food on the way as the answer was "too far away to make it to dinner." The pizza at the gas station rest stop was pretty horrible- little sauce, not great crust- but it was the best bad pizza I'd had in a while, simply because I hadn't had pizza in weeks.

Eventually, we made it to our base and got settled in again. They did feed us some food, including shoko- yum. Actually, we had enough shoko to play a "drinking game" with it and somebody had to finish off the last bag.

The base was pretty quiet and I had intentions of getting up early to go run, so I went to bed early. 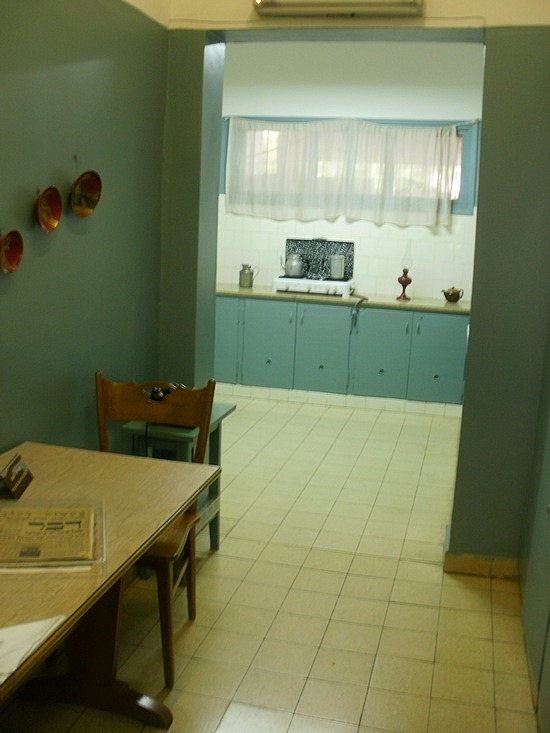 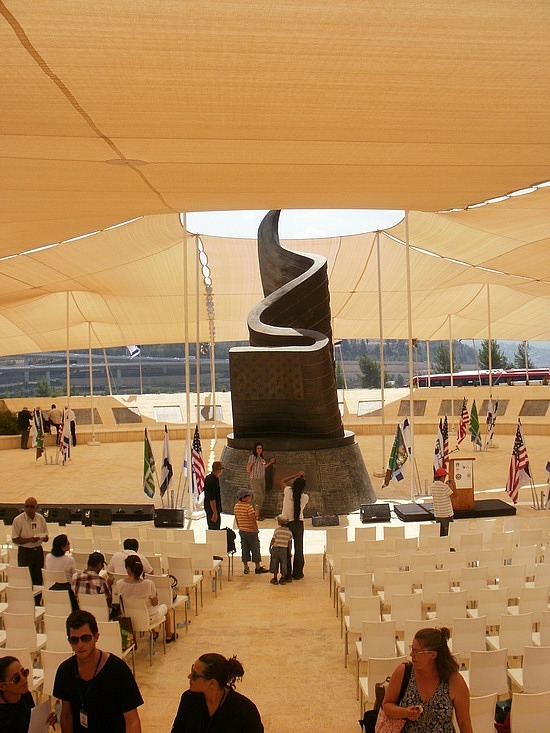 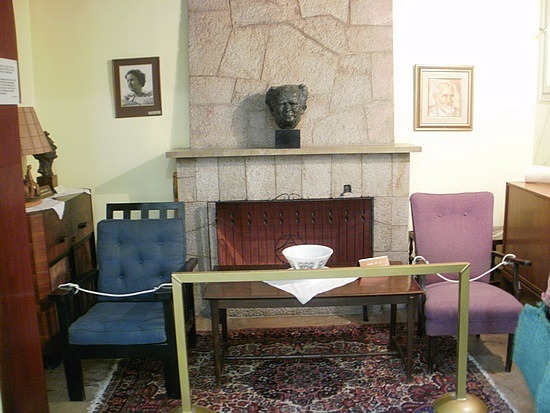