I got up this morning and went running in Herzliya Park. It was a little too late in the day for the weather to actually be nice, but I felt so great after I ran. Based on how I felt after running, I'm thinking that the reason I haven't had a lot of energy recently is that I haven't been running. The park itself is very nice. There is a bike track that runs around it as well as a running track with that squishy red matting that is good for the knees. The track is 1 km long and is marked off on the ground in 100 m increments. To further help runners, there are plenty of water fountains scattered about, so you don't really have to bring your own water. Overall, the park is a very pleasant place to go for a run.

After getting cleaned up, we mostly just hung out until almost dinner. There was another trip to Herzliya beach in there. When we got to the beach, there were two ladies with a flat tire who were trying to change it, but didn't really know how. We started helping them and then another guy joined. Even his butt-naked 2 year old son tried to help us. In all, having 6 people change a tire was a bit of overkill, but it was a perfect example of how friendly everybody seems to be here. As for the naked kid- I'm not so sure that would have been acceptable back in the US. By the time kids are 2, their parents don't really have them run in the streets without even so much as a diaper on. Apparently, that is completely acceptable in Israel. It's definitely something I'm not used to, but cultural differences are part of the experience.

For dinner, we grabbed some take out from a burger place and brought it over to Clara's house, where Michal broke out the plates. Even though each meal was in its own wrapper, we ate fast food from nice dishes. Again, not something you would likely see in the states. It amused me though.

At the end of the day, I had to get packed. While I had a very nice and relaxing weekend, tomorrow was back to "work." 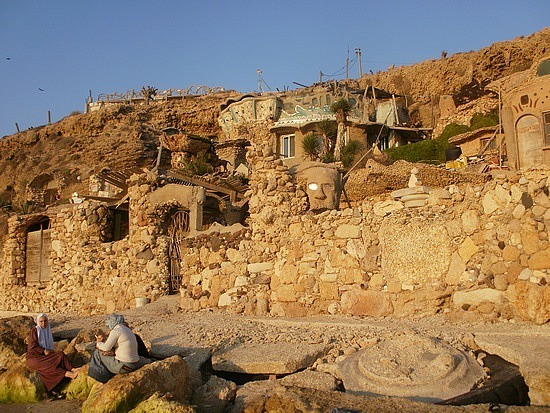 House on the Cliffs of Herzliya Beach 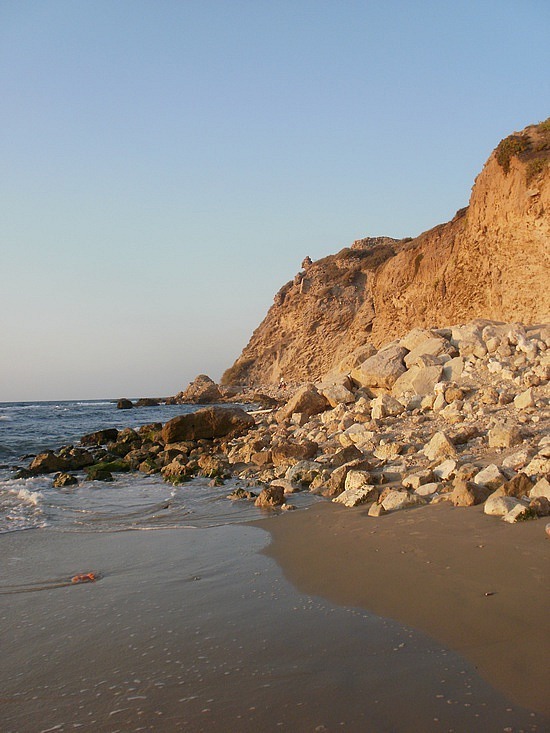 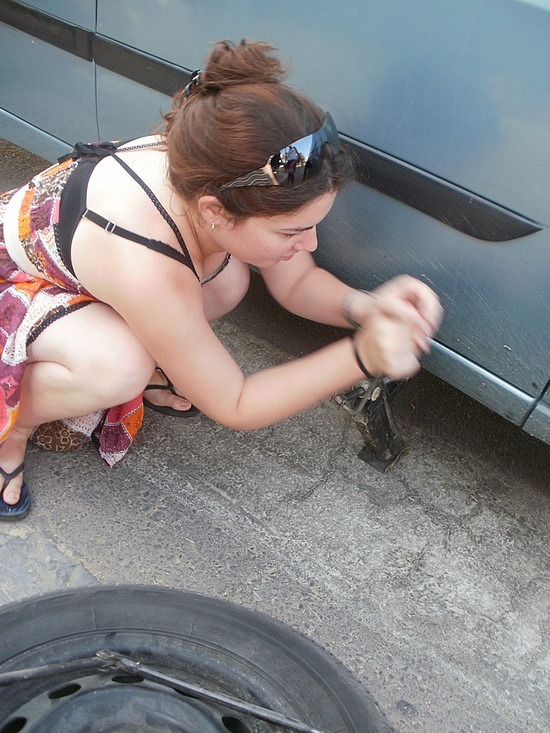