A shorter day with the fishies

When I awoke, my feet were still sore from all the walking yesterday, and still a bit swollen. The flip flops looked like they were several years old. I chucked the new flip flops. Despite sunscreening, I had acquired a little bit of color in nice, neat triangles on my back. Based on this, I decided that today, I was going to take it easy, maybe hang around the beach and read or something.

After breakfast, I walked over to the Pierre Hotel, where I was moving to because my ability to stay at the solider house ended as my Sar-El program was over. Compared to where I've been staying, this is heaven. This is a real hotel. the beds were made, the room was clean, there were towels and toilet paper waiting for me in my room. The room not only has a tv, fridge, teapot, and hair dryer, but those little soaps and shampoos, too. There is free internet in the rooms, they provide beach towels if you want, and the lobby area has some reading material. These accommodations are a drastic change to the way I've been living for a couple of weeks.

I intended on asking them to hold onto my bag for me, but they just gave me my room early, which was nice. Also, the lady at the front desk indicated that they could book tours for me. That got me a little excited, so I made a last-minute change in plans. Today, I would go scuba diving, and tomorrow I'd go to Petra, someplace I've been dying to see for quite a while, but hadn't really planned on seeing this trip. They just made it so easy to book both that it was difficult to tell myself "no."

So, instead of taking a nap on the beach, I grabbed a bus (learned my lesson from yesterday) to the Marina Divers center. I had read that you have to have a dive logged within a year in order to dive without a refresher course in Israel, but apparently it's 6 months. So, I took the refresher course. They had a guide take me out into the Gulf of Aqaba and practice all of the emergency procedures, 1-on-1. Even though we were never really deep, there were still fish swimming in between my legs and all around me. The only thing I kept having issues with was that I didn't have enough weight on me to keep me down when the BCD was empty, so he added some weight.

As soon as we were done, they had a dive that was ready to leave, so I went on the bus with that group. We drove to just short of the border crossing with Egypt (less than 50 meters away), and got off the bus. The dive took us down a slant that started out rocky, then turned to sand, and then finally became filled with a carpet of very short sea grass. There was a lot of coral, although nothing like the solid wall that we saw yesterday. However, there were more fish out in the open, and many of the fish were bigger or in larger schools. Again, the visibility was amazing and I could see for a very long distance. The only negative about the dive was that he dive master gave me some extra weight, but I was still having a problem floating up with an empty BCD. Before the dive, I had asked for a bit more and was told I didn't need it by the previous instructor. Oh well, I was able to make it work good enough and still got to see quite a bit of nature. I've had worse dives technically and I've had dives where I saw fewer sights. All in all, I was pretty pleased with the dive, especially for the price. (The cost of equipment rental and dives was about 1/3 the price I'm used to paying in the US, plus I got a 10% discount for booking through the hotel.)

After the dive, I was asked if I wanted to go on another one. I kind of did, especially because it was so cheap. However, I realized that I was tired and decided that it might not be a good idea to do another dive already tired (and a bit dehydrated and hungry too). I checked the nearby restaurants for food that looked good, but didn't really see anything that struck my fancy or was particularly cheap, so I took the bus back to the main part of Eilat.

I wandered for quite a while, and debated just getting some ice cream or a crepe as it was getting late for lunch and nearer to dinner time and nothing on the restaurant menus popped out at me. Finally, I found something that sounded like I wanted to eat it. I had some eggplant lasagna at one of the restaurants by the mall and the beach. It was definitely much heavier than I was expecting, but I ate it and relaxed. Next, I wandered back to the hotel, stopping at all of the money change places on the way. The crappy part about not planning on going to Petra is that I left my American Dollars in Herzliya at my cousin's house, not knowing I'd need them in order to cross the border. At the money change place, I had to buy dollars with shekels that my bank is charging me more dollars to get. I'm getting double-charged. Oh, and the first 50 I got handed was counterfeit. Visually, it was reasonable, but it was on too-thin paper and not the fibrous cloth paper it should have been. I'm sure that anybody at the border would take it anyway and not know the difference, but I tried asking for a different 50 anyway. I don't think the guy in the booth understood though, because he instead gave me 2 twenties and a ten. I took them and just hope they work at the border.

Once I made it back to my hotel, it was chill time. I think I napped, I know I showered, and I called home.

For dinner, I was going to try to re-find the Ethiopian place I had seen when looking for the hotel earlier. Turns out all I had seen was a sign for a place with Ethiopian food, internet, and other stuff down some back alley. Not that I don't feel safe in Eilat after dark, but there really didn't seem to be anything down that street, so I figured the Ethiopian food could wait until Tuesday. Instead, I had house-made gnocchi at a place called Il Pantolino. It was decent, although much softer than al dente. I still stick by my rule "always order the home-made pasta."

Tonight, I'm turning in relatively early as I have to be up for the Petra day tour and don't want to sleep on the bus the whole way there.

(Pictures to be added later) 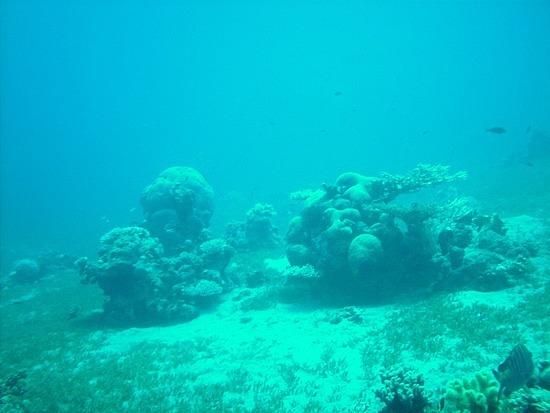 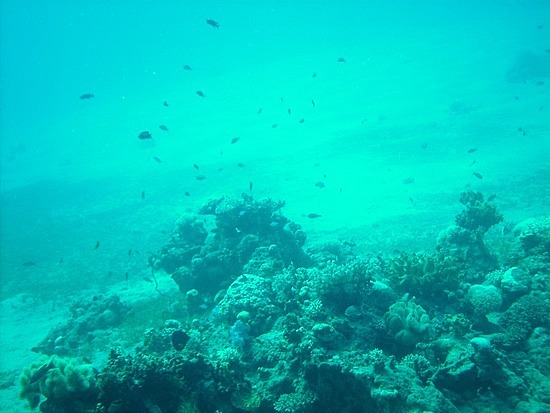 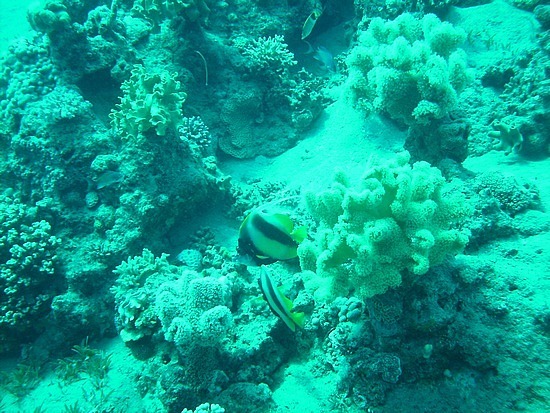 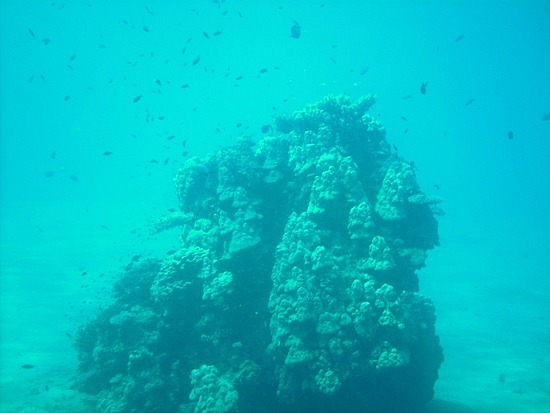 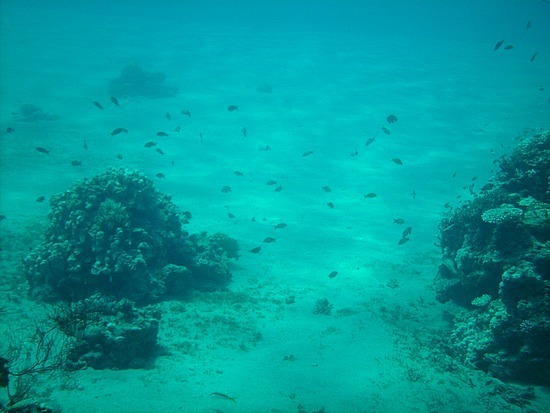 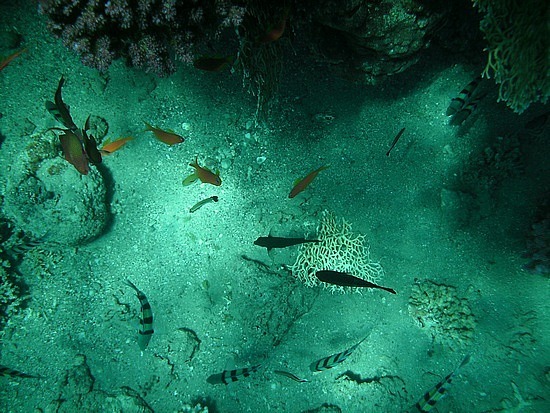