Last free day before the army

Today was my last free day before my army program. It was also the last day I was going to be able to hang out with my US family in Israel, so I started the day off by trying to hang out with them on the beach. After several unsuccessful attempts to find everybody, I discovered that they had gone back to the hotel and were no longer on the beach. I stayed at the beach a while longer anyway as it was very nice out and the Tel Aviv beach was very tourist-friendly. Unlike beaches in the US, there were free beach chairs and umbrellas everywhere, so I was able to grab one of each to just read my book and chill. I also did some walking on the beach and watched the surfers and body-boarders for a while. At some point, I moved to a little beach bar for some ice cream and Sprite.

I still wanted to catch my cousins, even if not on the beach, to I went back to their hotel to hang out for a while before they left for Jerusalem. From there, Erez picked me up to go back to the house where I was staying for a nice family lunch. As my sister was sleeping in the morning when I went to the beach, she hadn't been to the ocean yet. We went to the Rainbow Beach in Herzliya to catch the sunset. The beach itself is very nice and clean, and the scenery is extra-beautiful because there are cliffs that come right up to the beach. A lot of folks have very expensive houses on the tops of those cliffs. Unfortunately for them, the cliffs are aparently being eroded away, which means that the houses are falling. Fortunately for us, we saw evidence that this was happening, but no landslides while we were there.

That night, the big thing to do was to go to one of the many political rallies being held across the country. I had passed the tent city in Herzliya that was set up by the protesters there, but wasn't quite prepared for the massive tent city in downtown Tel Aviv or the large crown that came to the rally. According to the news, something like 6% of the country was rallying that night. The rally itself was very exciting. My cousin translated most of the speeches for us, and they were quite uplifting. There were so many hopeful people there and everybody was being nice to each other. There was no violence, unlike at some of the rallies being held in other countries recently. Even with traffic getting in and out being absolutely ridiculous, people were not getting out of control. It was refreshing to see the people take to the streets in a peaceful way to support something they believe in.

After the rally, I packed and went to bed as I'm not quite sure what to expect tomorrow. 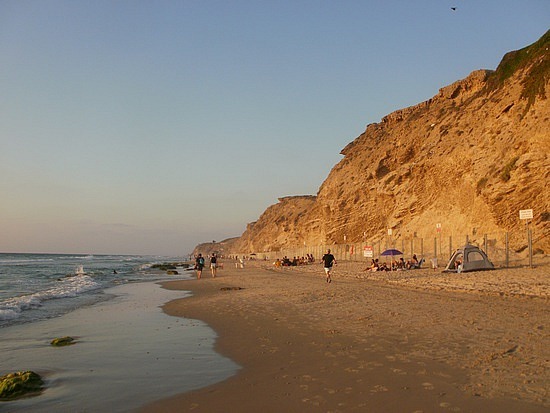 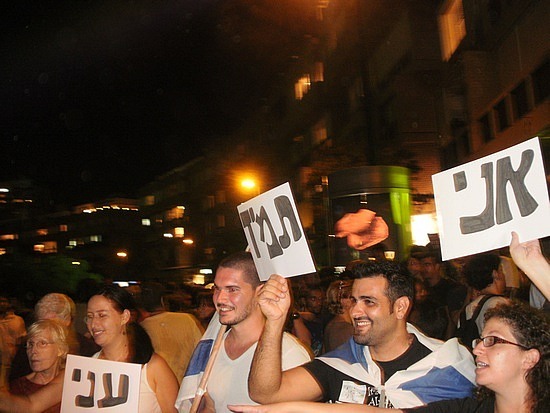 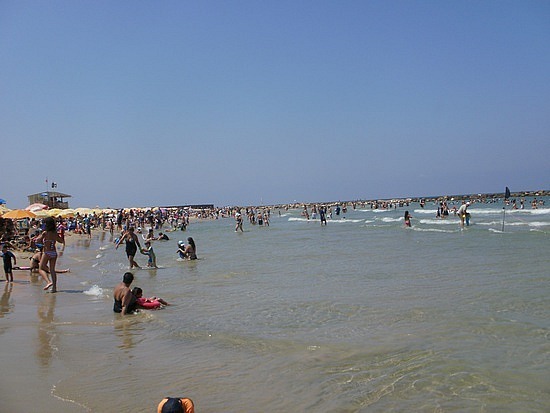 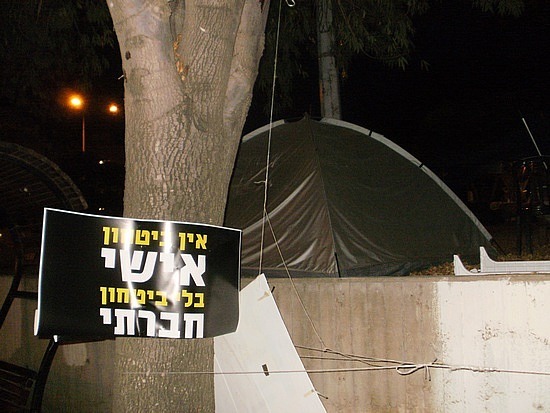 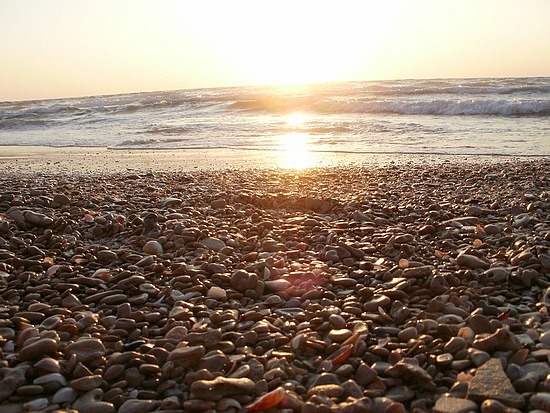