It was our last day in Bangalore. We had a lot on our agenda, so we attempted to get some of it completed early, since we were up anyway. Around 7am, we walked out of the hotel in search of souvenirs. Nothing was open. So much for that idea. We grabbed something quick, but mostly sat in the hotel until the driver was going to arrive. I watched some Power Puff Girls, just because it was on. There was also some American kid ninja movie, but really, I wanted to see some Indian tv. In general, the shows seemed to be half in English and half in something I didn't understand. While watching a new program, I was amused that the subtitles didn't even match the English that was spoken. Overall, I found the Indian tv a bit confusing. I was also a little upset at the ads. All of the people in the ads were pretty white. Although, on that line I could be mad at ads in the US because everybody is thin. I guess the difference is that people can do something about becoming thin like the people in the US ads, but not much about becoming white like the people in the Indian ads. I'm not sure which is better.

When it was time, we grabbed a cab to Rajah's parents' place. His parents have a very nice double apartment. It even has a swing inside. After a detour to the swing, we started our plans. First on the agenda was my favorite part- learn to cook. Rajah's mom taught me how to make chapati, a type of bread. I got to roll all of them out, and then she cooked them. We all ate them (along with other delicious food) for breakfast. I got quite a few recipes out of her, so I got all the souvenir I needed for myself. Next, we went out. We stopped off at the post office to drop off some post cards. While we were there, we saw the guys light a fire to melt wax so that they could seal something, old-fashioned style. The next item on the agenda was to get some fresh sugar cane juice. There are a ton of little street stands that smash sugar cane and collect the juice, but Rajah took us to a sanitary little shop to get some. With the lime and ginger, it was quite delicious and refreshing. As we drank, we started our shopping- not my favorite activity, but a necessary one. I still needed to get some stuff for some people. We walked around a market for a while, stopping at another store that sold the stainless steel kitchen stuff as well as a jewelry store with a whole wall full of bracelets. Then, we went to a sari store that Rajah's mom recommended. I got my sisters two gorgeous saris that were within my sari budget. While we were out, we saw a ton of neat stuff. We saw monkeys climbing around some house, as well as a store that had typewriters that people could use. It was like an old-fashioned cyber cafe. The most satisfying thing we saw was the trash collectors. Throughout the trip, we saw trash on the streets, everywhere. Finally, we saw a bunch of people with a truck cleaning it up. They were picking it up with their bare hands, and in some cases they weren't wearing shoes. I guess that's why we didn't really see any glass bottles anywhere. Apparently, their job is just to pick up the garbage from the streets. So, people throw trash into the streets to keep the collectors employed. The whole "trash all over the place" thing is actually yet another way to make jobs. At least there was a reason for it. At that point, we were running short on time. I had wanted to find a pickup game of cricket and join in, but that was not happening if we wanted to make our flight. The last fun in India was lunch. We went to some stand that made Indian and (Indian-style) Chinese food. I think I like Indian-style Chinese food better than American-style Chinese food. The Indian-style has more flavor, and seems less greasy. If you're ever there, try the Paneer Manchuria- it's great. We ended up getting a ton of stuff from both the Chinese and Indian menu, all for a low price. The 7 of us ate for what one person might pay in the US for lunch.

I was sad to go, but I can't wait until I get an opportunity to come back to India! 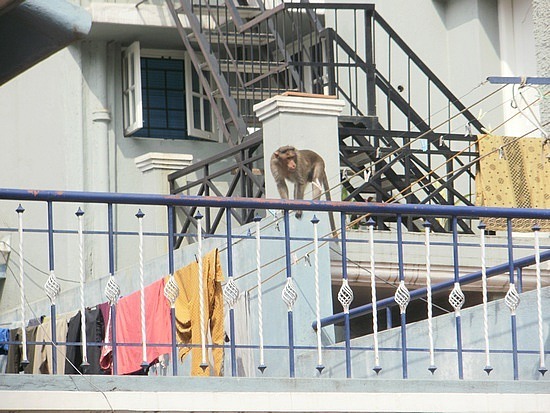 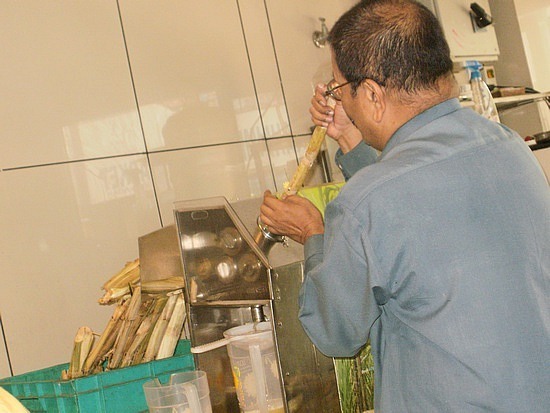 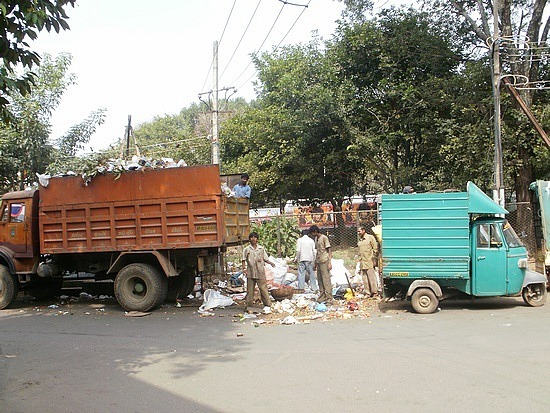 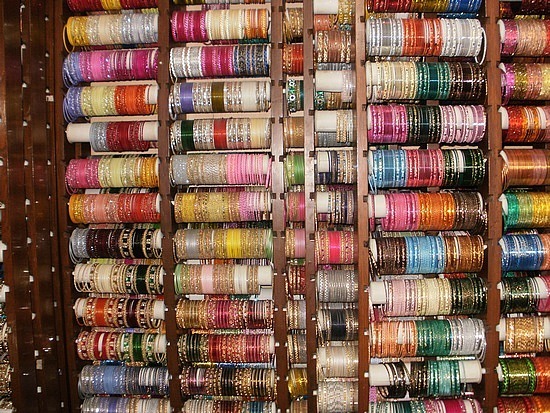 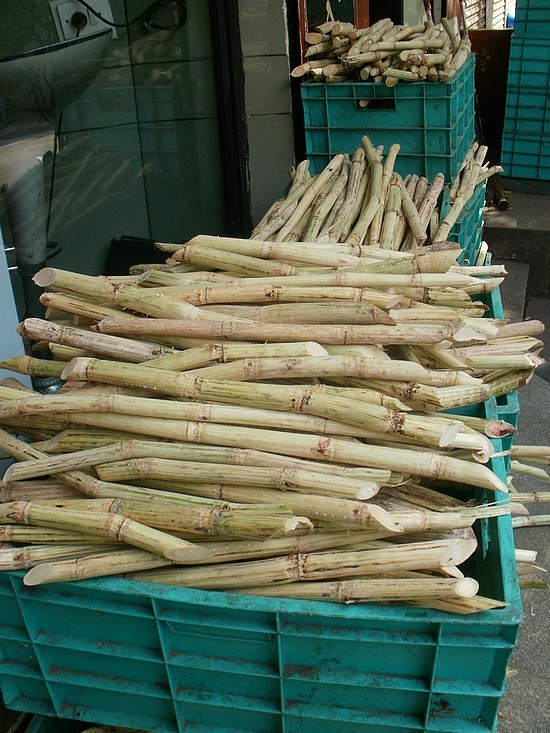 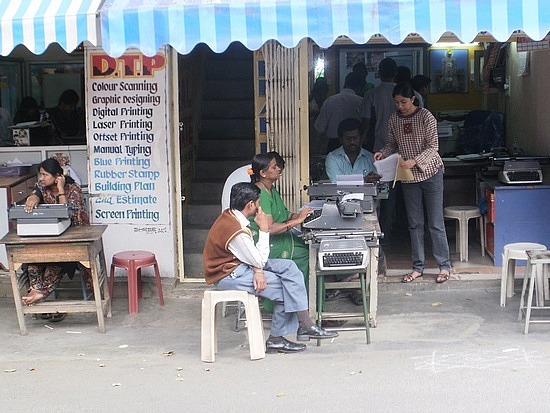 Posted by spsadventures 16:00 Archived in India