We decided to sleep a little since we had been out late on the Northern Lights tour. We didn't want to sleep too late though, as we still some stuff to see and do. After the same breakfast we'd been having, we got the free shuttle to drop us off at the downtown bus station, where we stored our luggage so that we wouldn't have to head back to the hotel before catching the bus to the airport. We walked around the harbor area and saw a bunch of statues, most of which we didn't know what they were of. However at the harbor, there is a neat picture display. Side by side, there are pictures that are 50+ years old with a picture of the same spot from recently. Accompanying the photos are explanations of the changes that have happened in town. It was actually pretty neat to see how the town has evolved and yet stayed the same over so much time.

After passing through another tourist square area, we decided to take another crack at the pond. There was a lady with a baby in a stroller out in the middle of the pond, so we decided that meant that it was safe to walk across it. So, we did because we could.

The last stop was the Pearlan. We walked there, and were stripping and sweating the whole way. We had bundled up in preparation for another cold day with fast winds, but the wind had pretty much died down. As a result, we were removing more and more of our winter gear every few blocks. By the time we climbed the hill to the building itself, I had my sleeves rolled up, my scarf in my bag, and was wiping sweat up with my hat. Eeeew.

Inside the Pearlan was a book sale of some sort, but we didn't really stop there and went straight to the top to take pictures of the city. We did visit the Saga museum inside the building though. It is a very small wax museum. The figures are historic Icelanders, but the faces were made from molds of modern Icelanders. The museum itself would only have taken about 5 minutes to work through if there hadn't been an audio guide. The audio guide told the stories of each of the figures. As the room progressed, the stories got gorier and more disturbing. For example, at the beginning, there are people just arriving. In the middle, there is a half-topless lady holding a sword to her exposed breast. (The story behind this is that some Icelanders were running from native Americans. One woman turned, opened her shirt, grabbed a sword, and threatened to cut off her own breast. This scared the natives and they turned and ran.) By the end, there are people getting their heads lopped off. This might not be the best museum for kids. We didn't have much time after that museum, so we just ate lunch at the bus station. It was the best food I had in all of Iceland. The bus station restaurant served authentic creamy vegetable soup, that I think had some Skyr in it. Either way, it had a ton of flavor. The base was a bit tangy, and the vegetables provided some contrast. The salad bar consisted of pickled vegetables that were full of flavor, albeit pickle flavor and not necessarily veggie flavor. They served the dark bread I had read about in all of the food research I'd done, and the bread was also delicious and full of flavor.

Alas, after lunch, it was time to go. We took the bus to the airport, and a plane home. It was definitely a fun weekend, although I don't feel that I got a feel for "real" Iceland, just the tourist areas. Either way, I was glad I went. 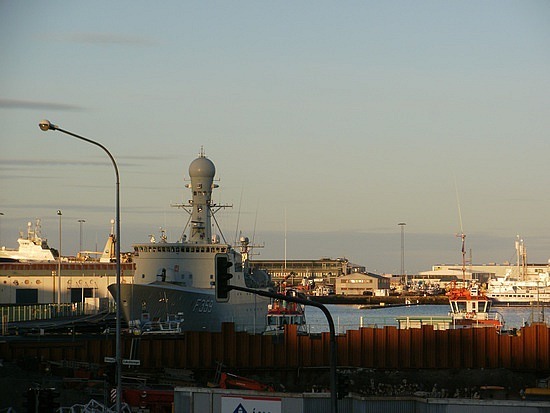 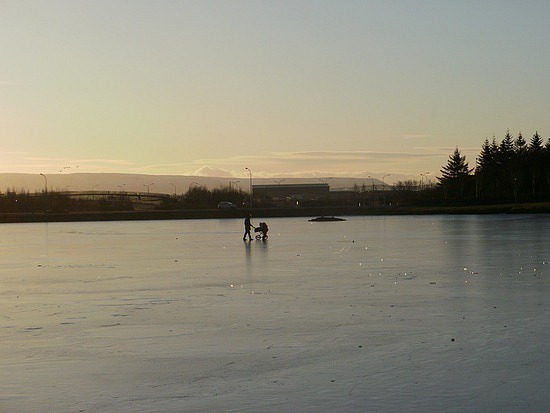 Stroller on the pond 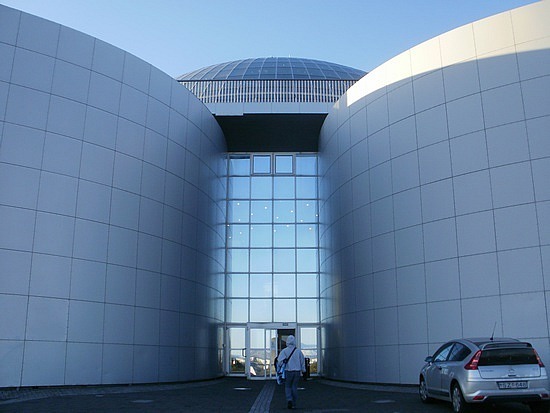 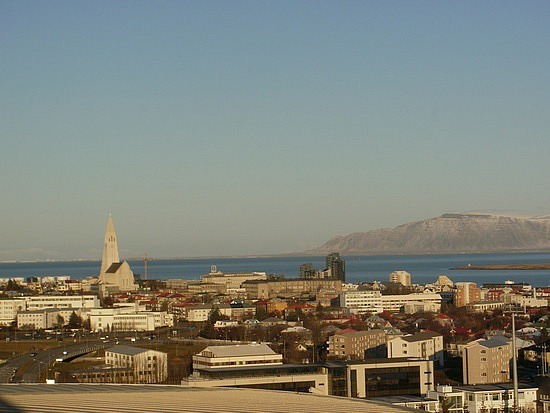 Posted by spsadventures 16:00 Archived in Iceland