Just like my trip to PR, I get to the end and realize that I haven't seen much real tourist stuff. I have had some authentic experiences, which is good, but it's also nice to see what the city has to offer.

After work, I was taken to Pancho Villa's house, which is one of the main tourist attractions in town. Yes, it has the car (with a crank on front!) that Panch Villa was shot in, but there's actually more to see than that. If you're big into guns and knives, you'll enjoy it as there are tons of old weapons scattered about the place. There's even a cannon where you can see how friction with cannonballs has caused the metal on the place the cannon balls come out to flow. If you're into decorative doors, walls, ceilings, and tile work, there's something for you. The whole place is a huge (my house could fit in once of the courtyards) mansion that is decorated very ornately. Some of the walls have these amazing murals on them. Of course, if you're into history, you'll also be entertained. If you're not into weaponry, art/architecture, or history, you'll probably breeze through it pretty quickly, unless you stop to decode the descriptions. I think they just dumped the Spanish into babelfish and printed the results.

We then went to look at the jail in the middle of the city. It looks like a castle in some ways. Apparently, it's still in use, but definitely minimum security. I am told that the real prison is further out of town.

I also got to see the church of the Sacred Heart. It's a very nice church, with all the requisite stained glass. One thing I've never seen before is that in the corner, there was a rack of ribbons. Many of them had messages for the saint that the rack was nearby, and I'm guessing that the blank ones had messages mentally spoken when they were put on the rack. I thought that was pretty cool.

Further downtown is the main plaza. Like a typical Spanish colonial plaza, one side had the government buildings and one side had the cathedral. The cathedral is pretty standard with ornately carved stonework all around. The stonework is a little damaged from all of the pigeons, but they have stopped the damage from continuing by putting up netting over the stonework. In the plaza are a few gazebos, some of which were real shoe-shine stations with real shoe-shine boys shining real people's shoes. The plaza had fountains, trees, and benches as well- all the things you need to just sit and relax.

Of course, I was drawn to the street vendors. Here, everybody had Elote, os of course I had to get some. Elote is an ear of boiled corn. On top, they put butter, chili powder, thick cream, lime juice, and that white cheese that goes on DoriNachos. It was all very good.

As soon as we were done eating, we went for dinner. I was pretty full already, but that has never stopped the folks I'm with from ordering us tons of food. Again, we had a girl come to our table and make salsa from scratch right in front of us. We got queso fundido, which I had recently found out was a mostly northern Mexican dish. I got crepes as well. I didn't finish it all, but I was so stuffed. 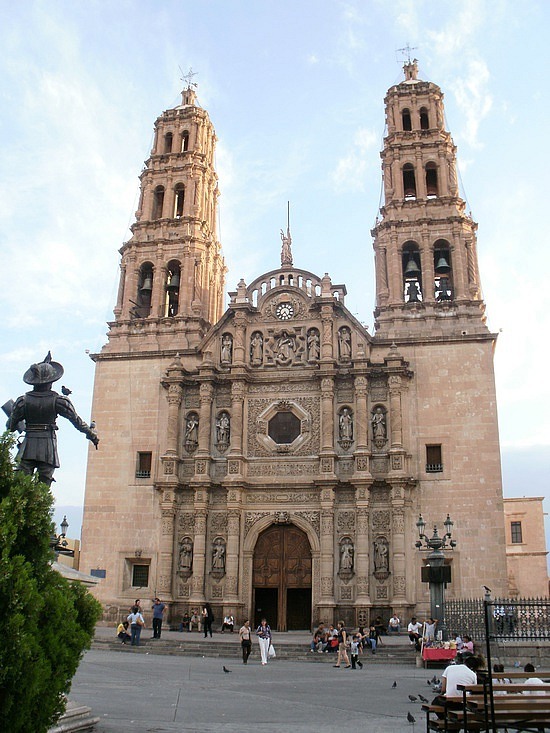 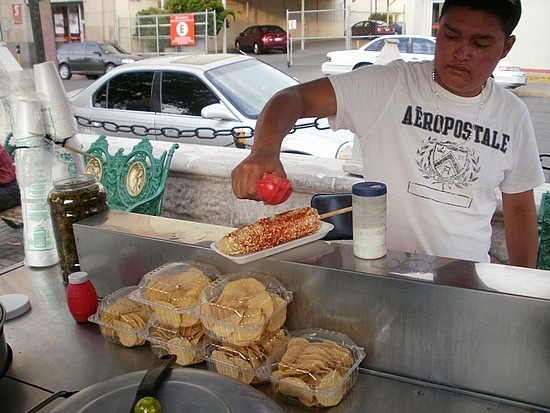 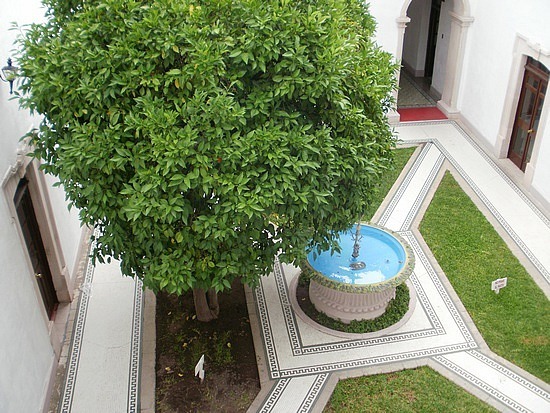 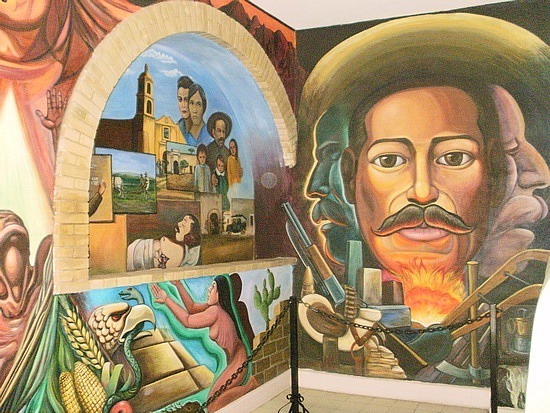 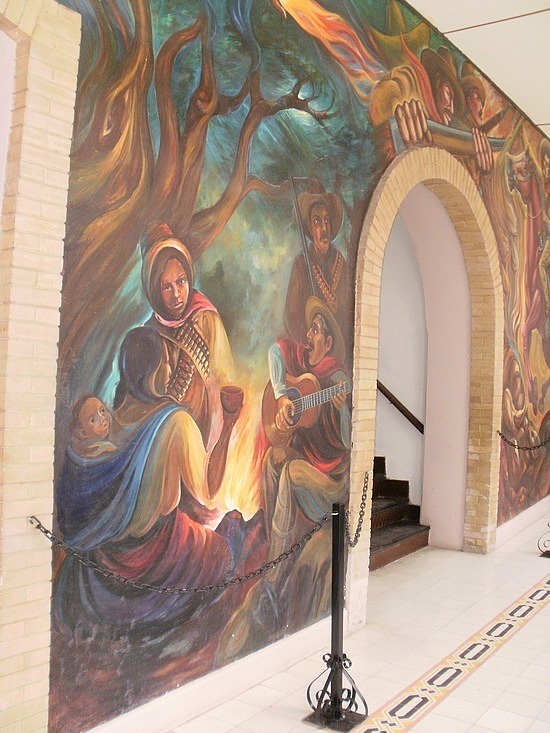 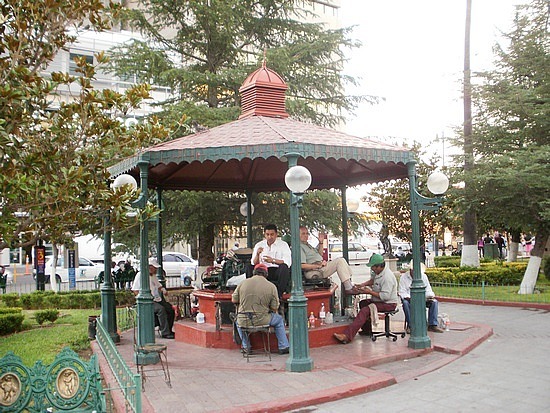