Tuesday, I was taken out for sushi to a brand-new place. The restaurant played American pop music, which I normally like, but don't want to hear in Mexico. Actually, I've noticed that a lot of the restaurants I'e been taken to play American music (maybe because that's just catering to their clientele, I don't know). What about Mexican music though? I want to hear some of that. In any case, I've never had sushi with cream cheese in it, and pretty much all of their sushi had cream cheese. It goes quite well with the chipotle sauce that comes with the sushi (instead of wasabi and ginger). Also, my sushi wasn't round. I found it quite interesting to see how different it can be, yet be clearly identifiable as the same thing I'm used to eating.

Today, we went for sandwiches, which wasn't much of an adventure. However, the people taking me had quite an adventure. Their neighborhood pump broke in the thunderstorm the other day, so they were out of water. Since all of the houses have their own reservoirs, it's not a big deal on day 1, but it is a big deal on day 2. Apparently, there are trucks that will come and fill up all of the neighborhood reservoirs, but that's only a short-term solution due to the cost. 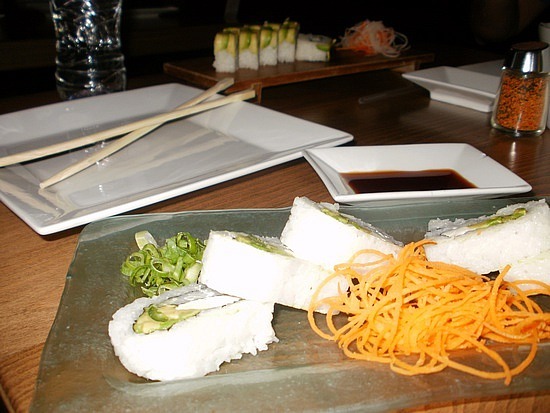 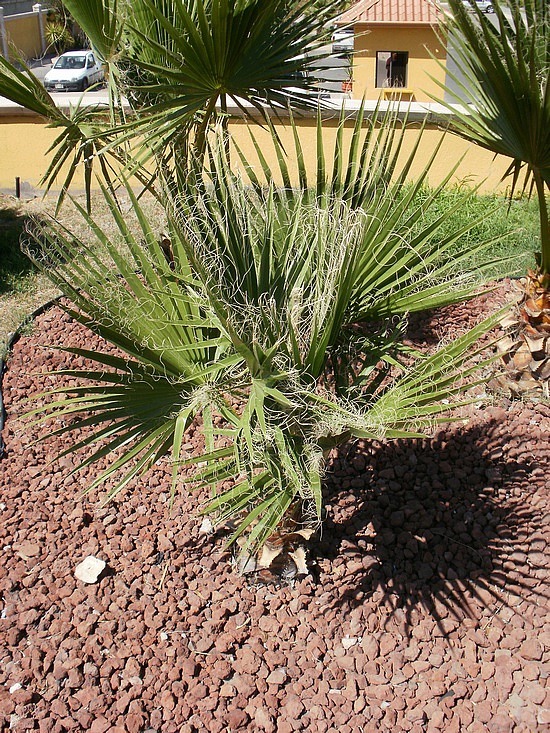