After sleeping in, we headed over to Cable Beach. You get on a bus in downtown Nassau, and when it happens to be full enough, it takes off. There's no real schedule. In the cable beach are, there was a small straw market and a whole bunch of big fancy hotels. They were pretty controlling of the beach. One wouldn't even let us on it. Another wanted to charge $60 to use a chair for a day. Yeah right. They didn't even clean the beach- there was a ton of washed up seaweed all over the place. We relaxed on our towels for free.

The water was a bit too full of sediment to go snorkeling, which kinda stank, but the sand was nice to go walking in. The sky was at the perfect level of overcast to read and sleep on the beach, which was what I did most of the day. I really needed the sleep and the relaxation, but by the end of the day, I was kind of ready to do something.

We went back to the hotel and I did something. I took a nap. Ok, so maybe I wasn't quite done relaxing. After I got that out of the way, we took the ferry over to Atlantis and Paradise Island. Just like the buses, it waits until it's full and then heads over. We were sitting on the still boat for a while, but didn't really care. The "no rush" attitude had completely permeated through to our bones. I was a little perturbed that the cost of the ferry didn't include the cost of the "tour guide' who kept telling us where all the celebrities lived on the way over. Really, I don't care. Tell me about something Bahamian.

Again, when we got there, we just wandered around, without much aim. We happened upon their straw market, which was extremely over priced compared to the Nassau one. We eventually made our way over to the gardens by the cloisters. As it was now after dark, there was nobody else there. That just made them that much more spectacular. They were lit up nicely and had a serene feeling. I highly recommend going there when you have a chance to have them to yourself.

We ate dinner at a pretty touristy place that only had generic american food and some seafood, so I didn't really get a taste of the Bahamas, but it was food and not as expensive as everythign in Atlantis. Atlantis is a very high-end hotel. The grounds were very well kept and had all sorts of neat plant arrangements and fountains. The surrounding shops are expensive, and the internal ones are extremely high-end and expensive.

However, Atlantis has a casino. I went to gamble away a dollar on the penny machines and ended up winning over $4. I was surprised to find myself lucky enough to come away richer than when I had entered. We also found our way to the large aquarium on site. The aquarium was one of those walk-through types where the fish swim over your head and you get to walk around the whole huge tank. It was huge! I felt like we were in Little Mermaid land, which is probably what they intend you to feel like. I'm really glad we explored and found it. 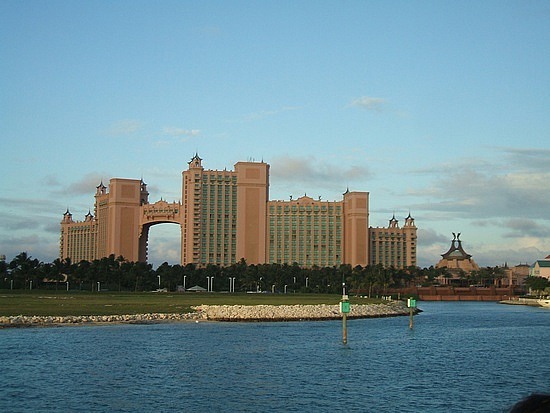 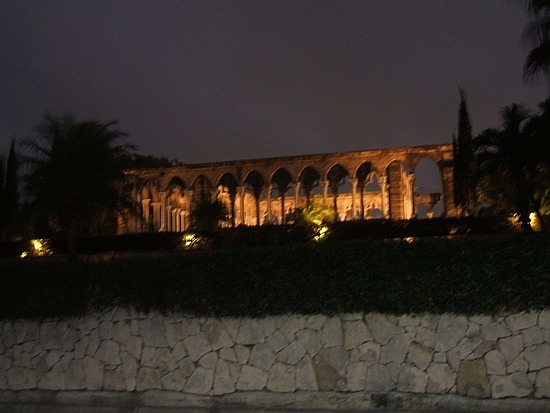 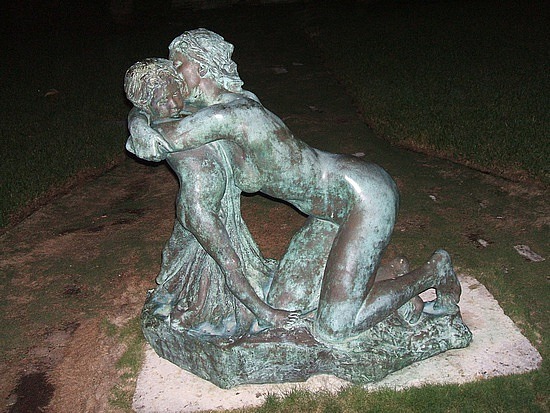 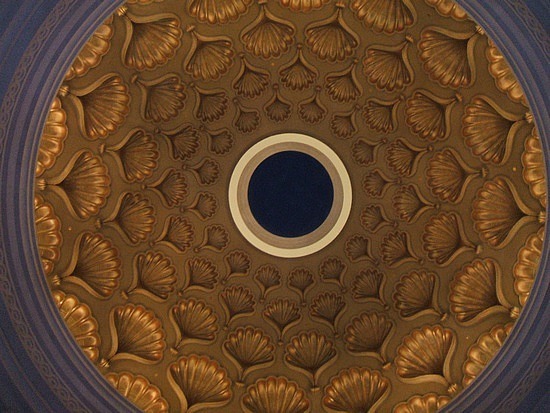 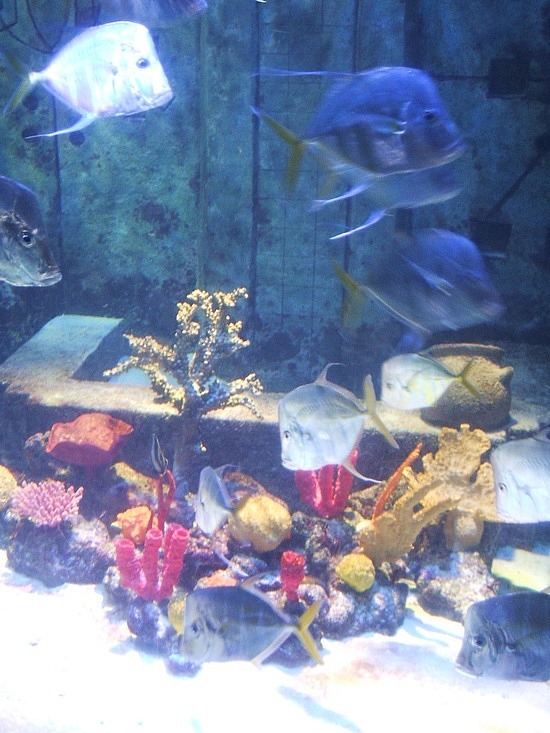 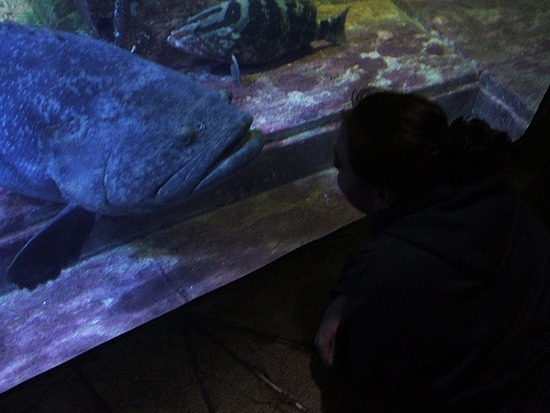 Be and Big Bubba

Posted by spsadventures 16:00 Archived in Bahamas