Today I woke up super-late for me for vacation- almost 8am!!! But since I couldn't get a tour and there's not a whole lot planned for today, that was fine. I packed my bag to leave at the hotel, and headed out in search of pancakes or something because I was craving sweet. I used my method from the other day and sat down somewhere that was pretty full. They brought way too much food. While the breads definitely fit what I was looking for, the condiments were burn-your-mouth spicy again. However, because I had bread instead of rice, I didn't make the same kind of slow mess that I did yesterday. I was relatively successful at eating with my hands. With a heavy tip, the more-than-I-could-eat breakfast was a whopping $4. I took a tuk tuk to the National Museum, although he didn't know where it was. Good thing my guidebook had a map or we wouldn't have gotten there. The National Museum is heavily under repairs. There is scaffolding covering all of the gorgeous building exteriors. The courtyards and gardens are swamped with corrugated metal buildings and dirt piles. Workers laze all over the place. I hope it looks great when it's done, because it's kind of a mess now. The inside is a little better in that most (but not all) of the work is hidden off in closed sections. The inside looks a bit old and run down, but the displays are in English (and other local languages) and are somewhat interesting. I learned a bit about the history of the island. To summarize: different Buddhist and Hindu rulers took turns controlling different parts of the island until the Europeans got into the mix. Then, different European powers took turns. The museum had a lot of stone carvings from the various areas and time periods. They had some pottery (lots of it from trade with China), some coins, some tools, some weapons, and some everyday goods. Not much stood out to me, except the urinals. The collection of ancient carved stone piss holes was quite amusing to me. The museum continued on to contain 70s-museum style dioramas and a few paintings by a Brit. I enjoyed the interactive "animal scarer" instrument that I could play with, but otherwise, it was all just something to look at. Had the museum been air-conditioned, I probably would have spent longer there. As it was, I spent a lot of time at the exhibits near the fans, and less at the others. The weather inside the museum was shadier than outside, but just as hot and humid, and not as well-ventilated. My ticket to the national museum also included entrance to the Natural History Museum. The weather in here was just as bad, but with an added moldy/musky scent. The museum starts out with a bunch of falling-apart taxidermy and formaldyhyded animals and plants. Towards the end, there are some better and actually educational displays, some of which talk about technology from this century, but that are so degraded by the poor museum environment that they look like they were installed in the 1960s. Don't even bother trying to use the "toilets" at the museum, if you don't have to. The National Art Museum is right next to the history museum. Based on what I could see through the open doors, it wasn't worth going into. However, right out front, an artist was displaying and selling his works, which were quite good. The free show he was putting on seemed much better than the room I could see in the official museum. 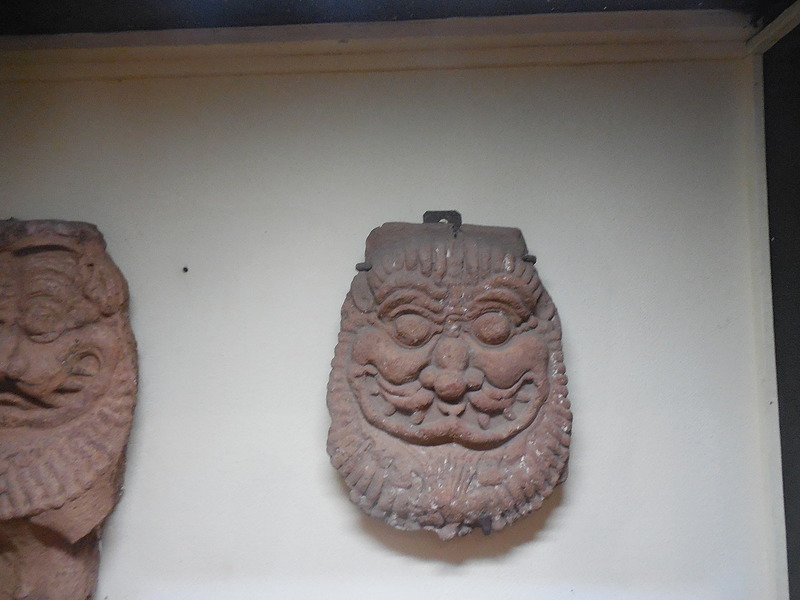 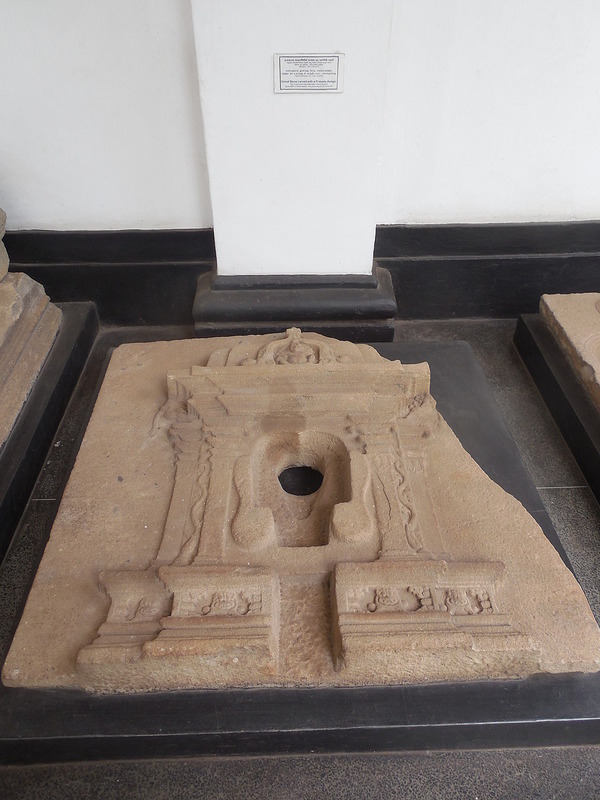 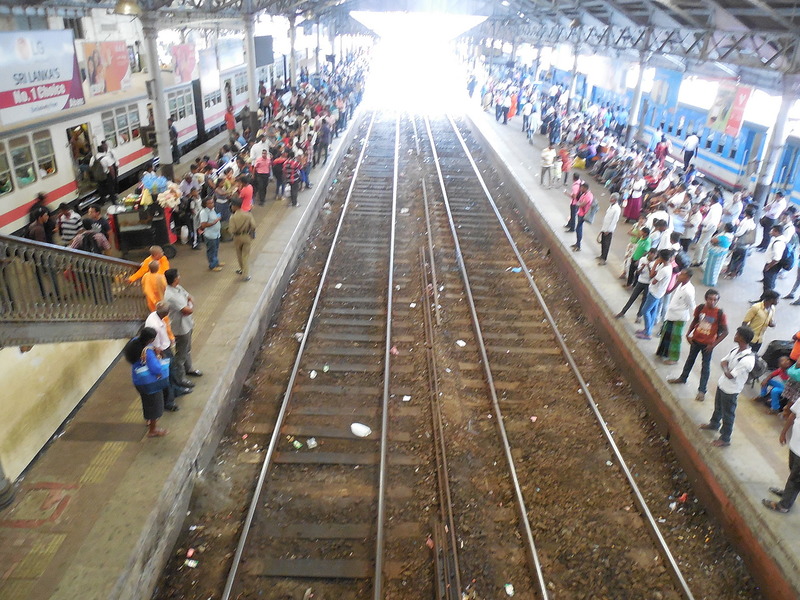 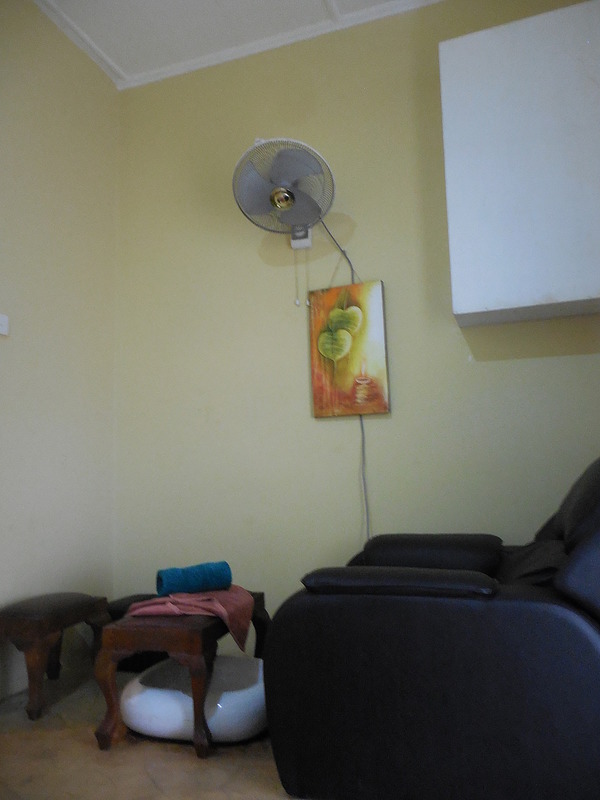 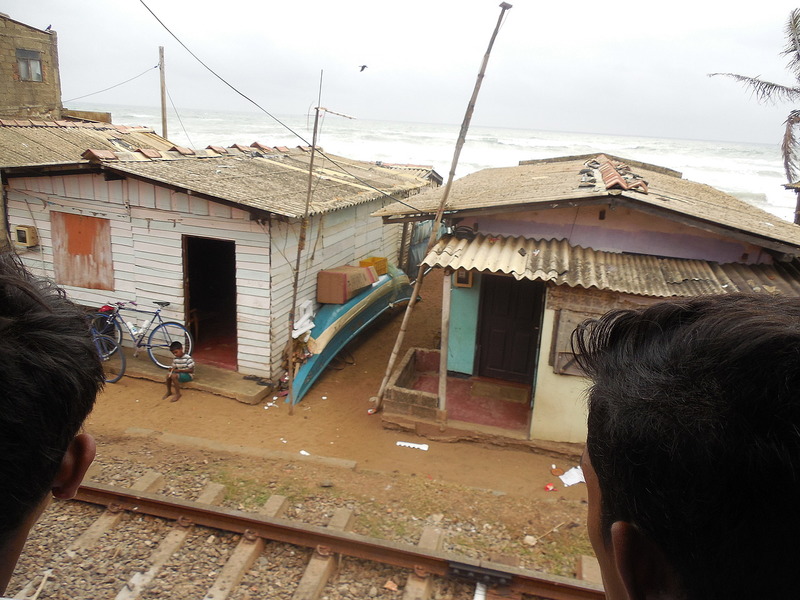 View out the train