This morning, I checked out of the Hotel Republika, grabbed street breakfast that was as good as anything else I've had on this trip, and moved over to the Hotel International Tirana. It's my last night in a hotel on this trip- tomorrow I sleep on a plane- and I figured that I could splurge a bit since I actually got a pretty good deal. What a difference in hotel quality! International had strong wifi in the room (as opposed to having to go in the hall like at Republika). It was clean and pretty (although that's not super-important to me). What was important was that the bed was incredibly comfy and had a ton of pillows on it. After dropping my stuff there, I headed out to take the Free Tirana Tour. Our guide did a great job showing us around town and giving us an idea of life in Albania. He was very frank, answering our questions about the mafia with as much candor as questions about local foods. We learned how the cheating in the educational system works and how the medical system is a bit bribery-driven, but we also learned about how Albania has many religions living together in peace, in rare display of ultra-modernism. Part of this religious tolerance came from the atheism of the communist years. According to our guide, the Albanian communist dictator really believed in equality and communism, to the point where he stopped being allies with countries he felt weren't communist enough- like Yugoslavia, China, and even the USSR. His people were all equal- they all had nothing. Our guide remembered that growing up, they didn't have coca cola, bananas, or jeans. He remembers the first time some other kid got bubblegum. They all took turns chewing the one piece because it was so new and exciting to them. The tour basically covered the same part of town that I walked yesterday, but I had a bit of a better idea as to what I was looking at and what the significance of it all was. For example, in the park, he explained why there were bunkers still in the ground. Or at the big Pyramid, he explained why it was built and what it's doing now. The tour was very worthwhile. It ended at a beautiful, brand-new orthodox church, which was not so far from where my map said there was Chinese food. However, when I got there, it turned out to be a Mexican restaurant. Ok. I'm also curious how Albanian Mexican food tastes, so I ate there anyway. After my late lunch, all I really had left to see was the park and the artificial lake. They were quite pretty, and relatively calm and quiet. I sat there and read for a while. Then it started to rain. I taxied back to the hotel for a super-cheap price and hung out there for a while, still reading, but also catching up on everything else and getting packed. Tomorrow I have to be airport-organized, which is a step up from just dragging my bags around as I've been doing. I headed out for dinner, which was good, but again, nothing special, and then turned in for the night. 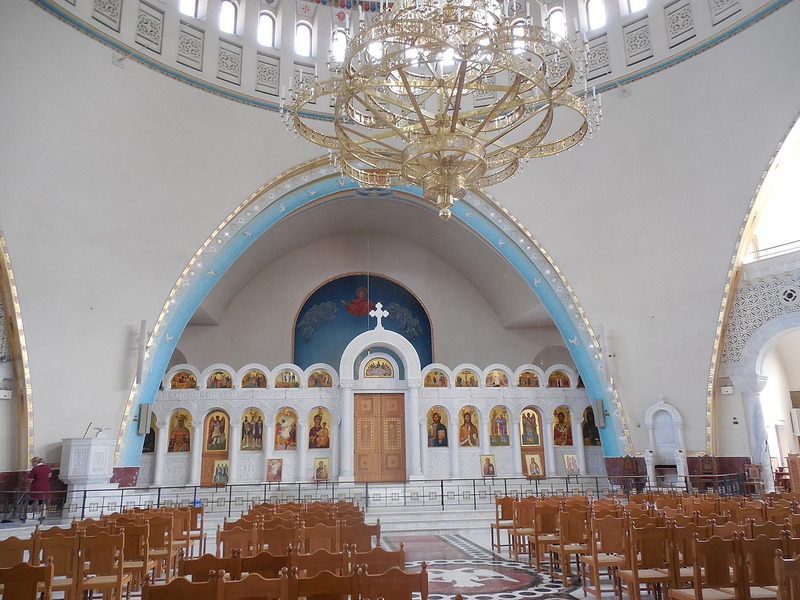 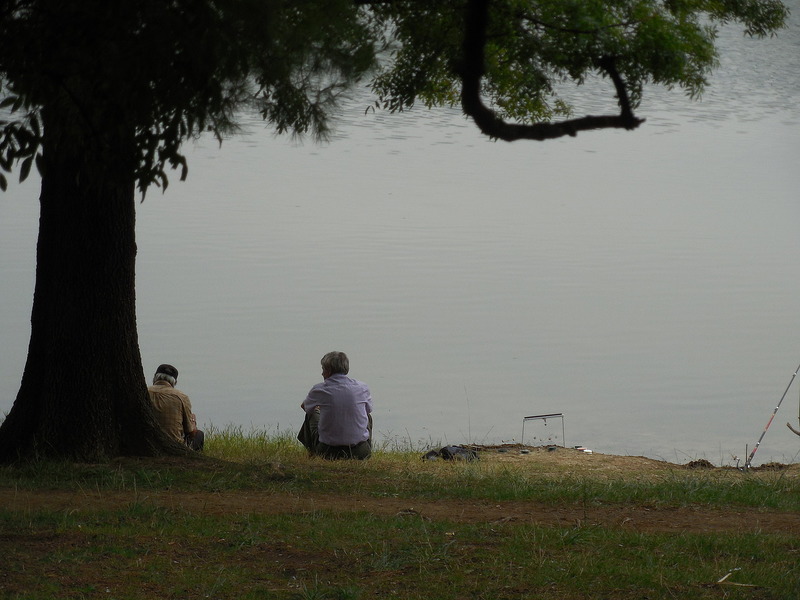 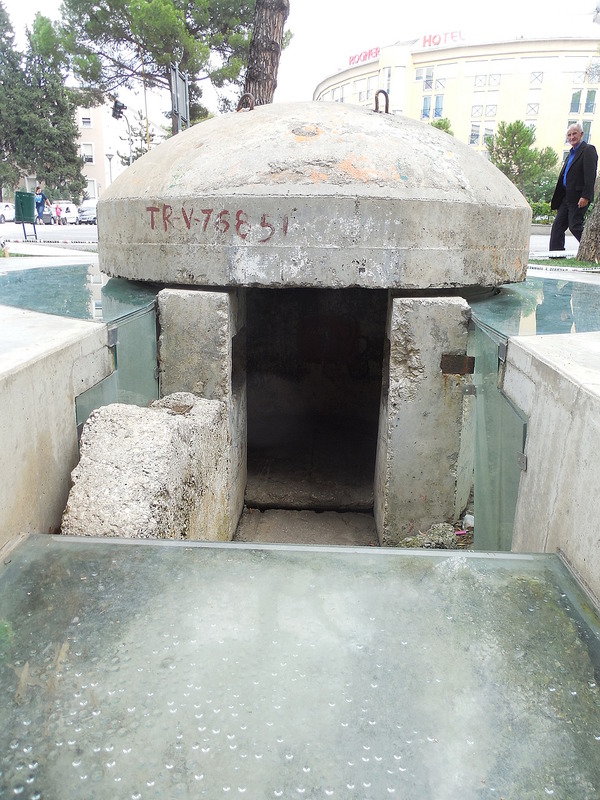 Posted by spsadventures 16:00 Archived in Albania