Today was our last day with the Atlas tour we've been on this whole time. I didn't realize this when I booked, but it seems like they just run a circle Dubrovnik-&gt;Zagreb and Zagreb-&gt;Dubrovnik, and you can more or less “hop on” or “hop off” at either end or do the whole thing. Today, we lost a few of the folks who had started at Zagreb before, and we gained a large number of new folks who would continue on to Dubrovnik. As a result, we switched to a larger bus. One really nice thing about both the old bus and the new one is that the drivers keep the windows clean ad crystal-clear so that we get a great view and even some good pictures through them. It may seem like a little thing, but having a clean bus was really very pleasant. We started the day with a local guide who took us on a Zagreb city tour. The tour began at the cemetery, which is a very odd place to start, even though their cemetery is pretty. I guess that a lot of the famous citizens of Zagreb are located there, and she did share a bit about the culture, so it had a purpose, but it still felt a tad weird to be doing a cemetery tour.Next, we headed to the old town, where we saw a bunch of churches, a market, and some pretty side streets. We learned about the two halfs of old Zagreb, and the fights that ensued between them. The guide showed us where the Museum of Broken Relationships was and recommended that we see it if we get back to Zagreb, but we didn't get a chance to go in. Maybe when we come back we will.Finally, we said goodbye to the group, the local guide, and the tour leader. Honestly, I think that while we saw some very interesting things, the people sort of made the tour. Our leader was amazing- she always had interesting stories to tell, she gave us good advice about what to see and do in our free time, and was just a nice person. She did a great job taking care of us and I have to recommend any tour that she is running in addition to the specific tour that we did. Atlas did a great job in picking her. We were dropped at the train station after our tour, and grabbed some pastries for lunch as there weren't many choices, but they were good enough. The train itself was so very hot. There was no AC, just open windows, which doesn't help when the air blowing on you is hot and the sun is beating down. Plus, when we stopped at the border, there was no airflow for the whole time that they were checking passports and checking under the seats for stowaways. But, eventually the train got us to Ljubljana. Our hotel, Stari Tisler, is an easy-to-walk 2 blocks from the train station. It is another 3 blocks to the downtown area, so it is perfectly situated if you don't want to use cabs. Actually, you can't even use cabs in the downtown area as it is a purely pedestrian zone and is ideal for walking.We really enjoyed the old city area. It was just so clean and pretty, plus the bridges over the river added a nice touch. We wandered around a bit, just admiring the city, until we took the funicular up to Ljubljana castle. The castle itself is pretty to look at and has some great view of the city, but it also contains some interesting museums that are included in the ticket. We watched a really great short movie on the history of Ljubljana and the castle from ancient to modern times that gave us a great starting point for understanding the country. We visited a museum that allowed you to touch stuff (and pick Napoleon's nose, if you were so inclined) and really got you into the history there. We visited their Museum of Torture and learned about the various torture devices that were used for criminals and to get witches to confess. The castle was quite enjoyable and definitely worth the trip.I miss living in a place with lots of Asian food, so when I saw a place with Wok in the name, I made my parents eat dinner with me there, even though it won't give us a taste of Slovenia. They made the food fresh, right in front of our faces, and it was good. It wasn't very spicy, but I'm getting the impression that spicy and spices are not something the locals are into here. What really added to the meal was the music wafting in through the window from the street musicians outside. They were pretty good, although again, they weren't giving us a taste of Slovenia, but were playing American songs. 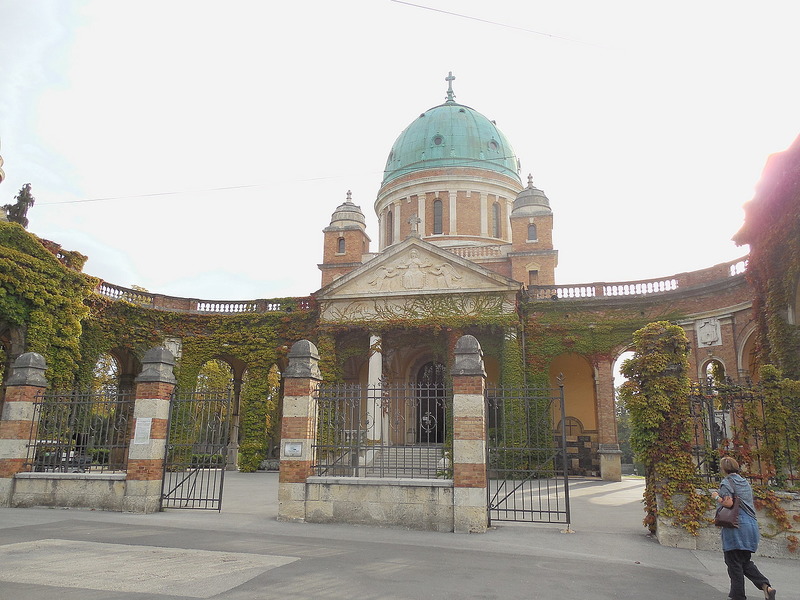 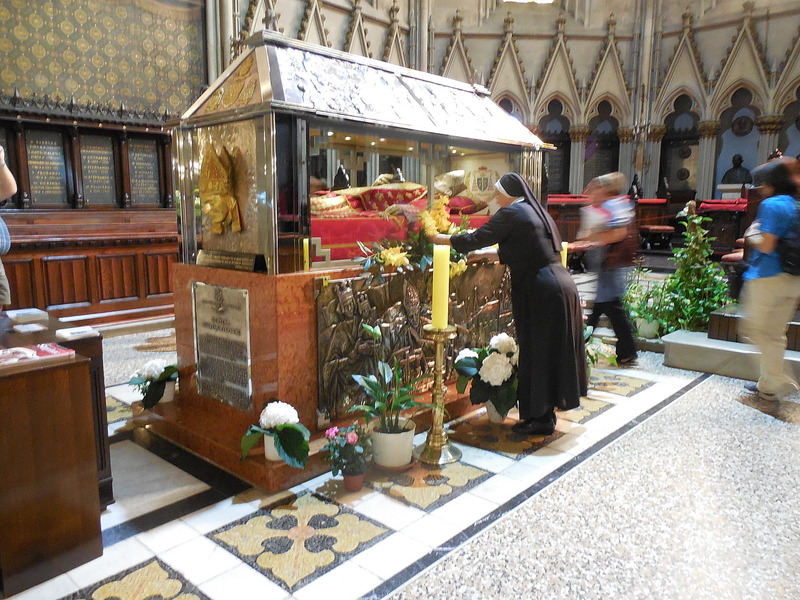 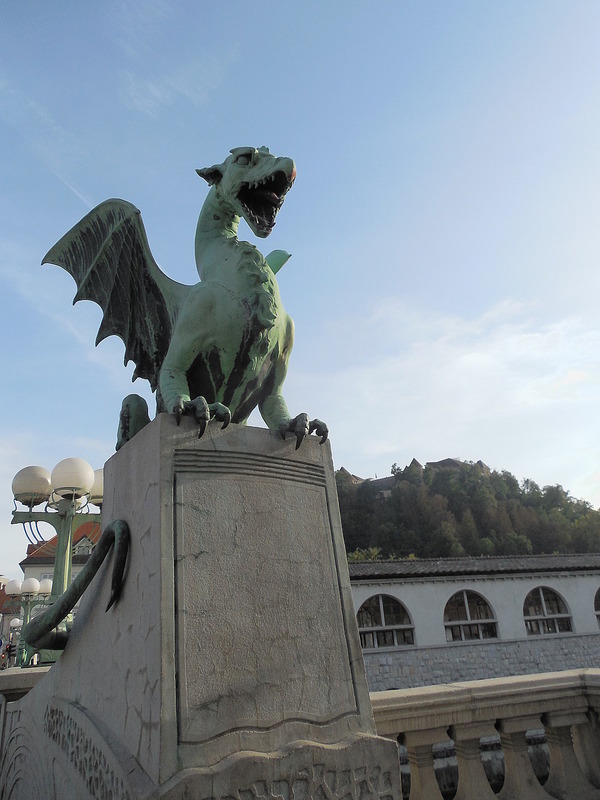 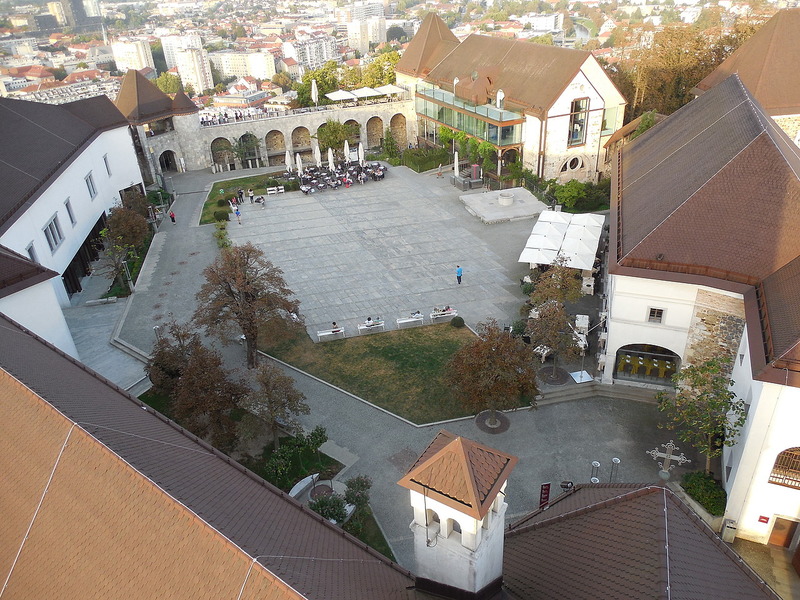 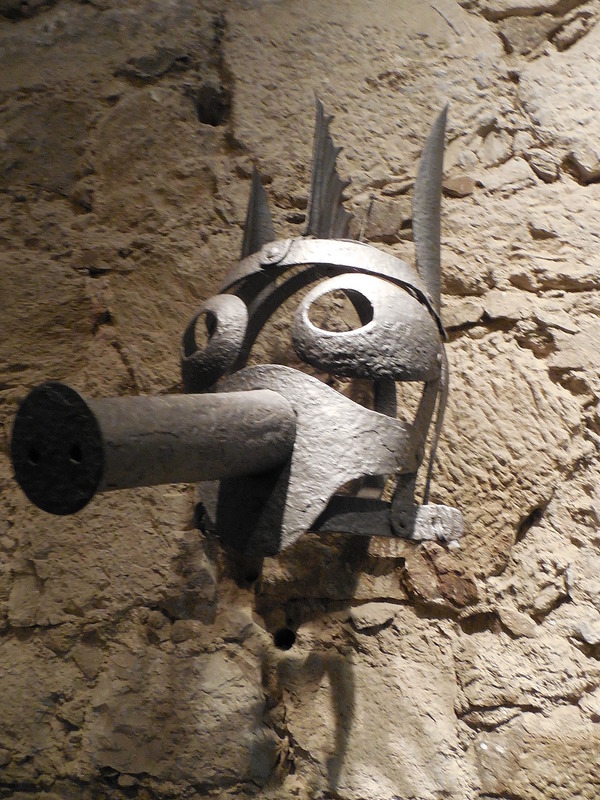