The hotel breakfast this morning was fancier and tastier than the other days' breakfast, despite being smaller and having fewer hot items. And I'm not just saying that because they had cake for breakfast

We met our local guide after breakfast and took a walk around the town. She told us about many of the buildings and statues in town, as well as why they are the way they are. I thought that one of the coolest part was the main town square. Apparently, it is heated so that in the winter, the ice doesn't build up and people don't hurt themselves. However, there is one sight that topped this. Hidden away in an unassuming Osijek wall is my favorite sight, their "Monument to Human Stupidity." It is not marked, so you just have to know where to look. The story is that the engineers who built the fort situated it far enough from the town so that they couldn't accidentally hit anything in the town if they were firing in a war. One day, some soldiers got a little drunk and decided that they wanted to fire some of their weapons, since they hadn't had an opportunity to. The winds were better than the engineer anticipated, the soldiers were stupider, and a canonball got lodged in a wall. The townsfolk left it there as their reminder of how stupid people can be sometimes.

The other main sight we saw is the church. The church is pretty on the inside, and the ceiling and upper walls are done with colors that look right and not dark in the light that comes in through the stained glass windows. In the church, the guide told us stories of the saints that protected people during various hard times, and of course, the war. Like all of the other guides, she had some comments about the war, how it had affected her life, and what she thought of the whole situation. Another really unique aspect of the town is that they are very literary. For a small town, they have 17 public libraries, their favorite statue is of a guy carrying books, and even many of the the green pedestrian lights that tell you to walk are in the shape of the statue carrying his books. From there, she took us to the old fort. It was originally settled by Croats. Then, the Ottomans came. Originally, the Osijek residents from long ago had peacefully surrendered to the Ottomans to save their town. But, years later the Ottomans wanted to build a bridge across the river and swamp and put troops through the area, so they ended up destroying the town a bit. Ultimately, the fort was built there for protection from battles between the Austrians and Ottomans. It is made of bricks, and not stone, because the area has clay and not stone. In fact, many of the bricks in the area are ancient Roman bricks that have been reused many times. More recently, they took down many of the fort walls in order to reuse the bricks again, and to better integrate that part of town with the rest. Part of the fort is currently an operational monastery. During the war, people were very religious and maintained a lot of their faith because although people were shooting everywhere indiscriminately, the monastery only once incurred minor damage by a grenade. Compared to the bullet-riddled rest of town, God's House was pristine. After the war, a monk admitted that every night, he would make a little cement and repair any damage that had been caused that day. This helped people maintain hope and faith in a time where they were hard to come by. Lastly, we visited the old-fort town square. The main attraction there is a statue to help keep the citizens of the town protected from the plague. There's not a whole lot to see in Osijek, but there would have been even less without a guide, so it was good that we got one. From Osijek, we rode through the flat fields of corn and other crops until we arrived at the vineyards. We popped out of the bus to eat fresh grapes, straight from the vine. The wine grapes were nothing like the regular eating grapes we get in the store. They were sweeter, with thicker skins, and exploded like blueberries when bit or squeezed. They were quite good. Of course, many people would say they're even better when they've been turned into wine. The winery we visited had been turning those grapes into wine since just after the second world war. The actualy crushing and fermentation is done in a huger factory-looking building, which we passed on the way to the cellars.The cellars had been used as dungeons and storage places during Ottoman times and had been converted into wine cellars a few hundred years ago. They have been recently restored and are currently filled with large barrels full of ageing finer wines. We tasted 3 of them, as well as local bread, cheese, and some meats. I really enjoyed the cheese . The red wine was actually pretty good as well, although the group favorite seemed to be the first white wine we tried. For me, tasting the wines next to each other was interesting. Individually, I'm not sure I could have tasted the difference- it all just tastes like wine. But when tasted one after another, it was clear that even the whites had a different texture and a different flavor than each other.From the winery to Zagreb was another few hours on the bus. The scenery in this part of the country is pretty, but less pretty than any of the other areas, in my opinion. It's flat and full of corn, not too different than the US midwest. If you told me I was back driving through Indiana, I would totally believe you.

We arrived in Zagreb and had a little time to check out town before dinner. We started with the botanical gardens. They were pretty, and provided a nice place to walk, but I didn't see too many plants that were really wild. The one exception was a room full of lilypads large enough for a person to sit on. We continued our walk around town and saw quite a few Austrian/Hapsburg-style fancy buildings before hitting another park. At the end of this park, a food and film festival was running. It's too bad it was right before dinner, because some of the food at the various stands looked really interesting. Dinner tonight was still not stellar, simply because the meal choice didn't happen to be my favorite, but it was the best dinner I've had so far and it was of a caliber appropriate for the number of stars of the hotel. The meal reminded me of a meal you might get at a nice wedding or other similar function. The quality and presentation of the food was excellent, and I actually enjoyed the tomato soup very much- probably even more than the broccoli soup last night, which was the highlight of that meal. Really though, it was just nice to sit with the other folks from the tour. I've spent the past several days with these people, and they're all very nice. It was our last night together, so it was great to just grab a large table and chill. 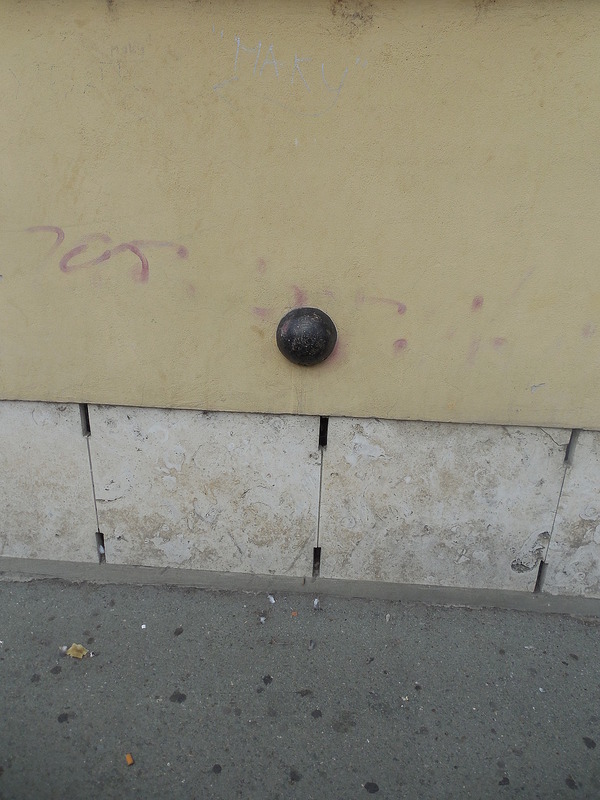 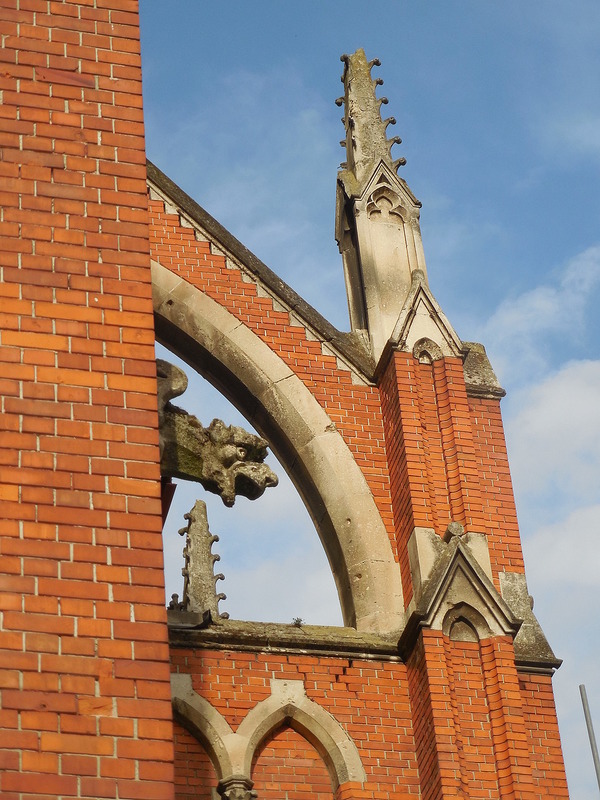 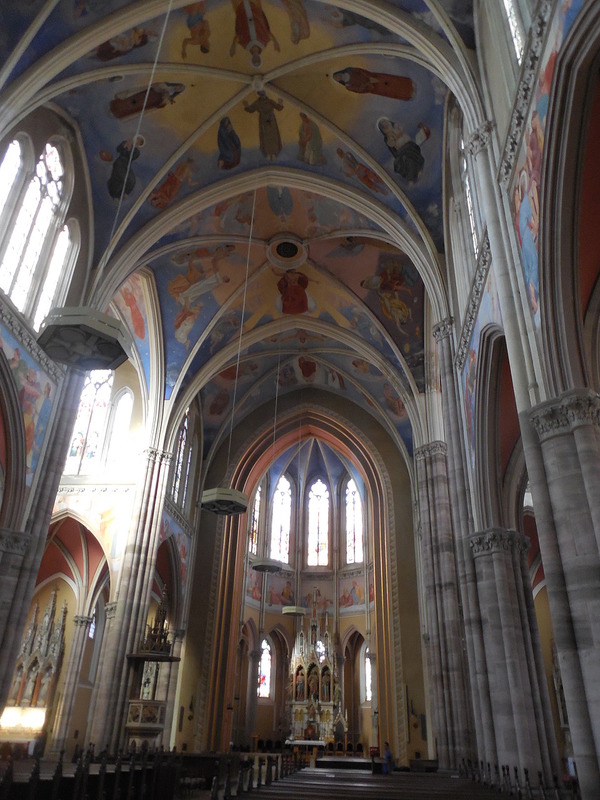 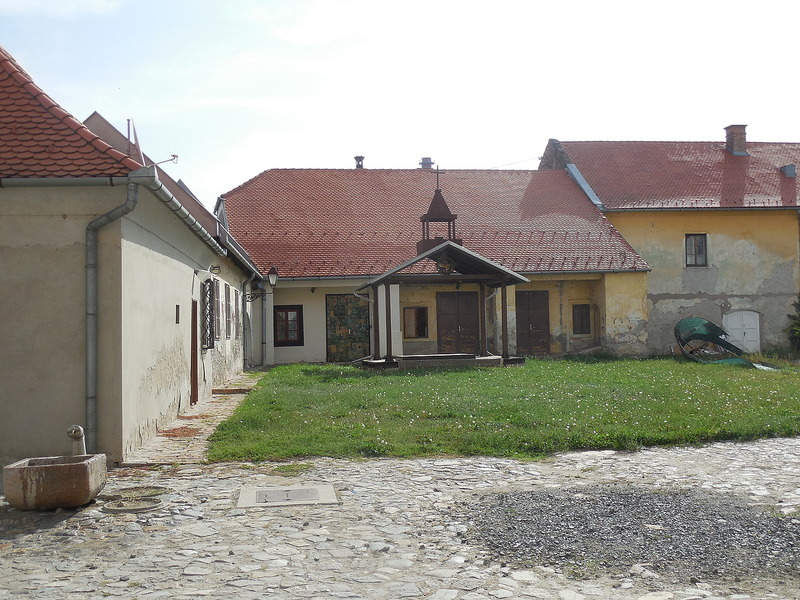 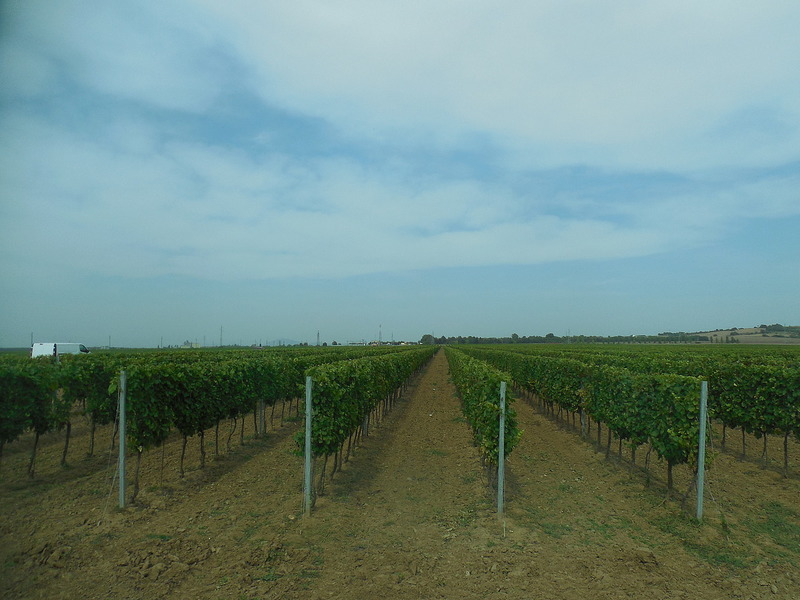 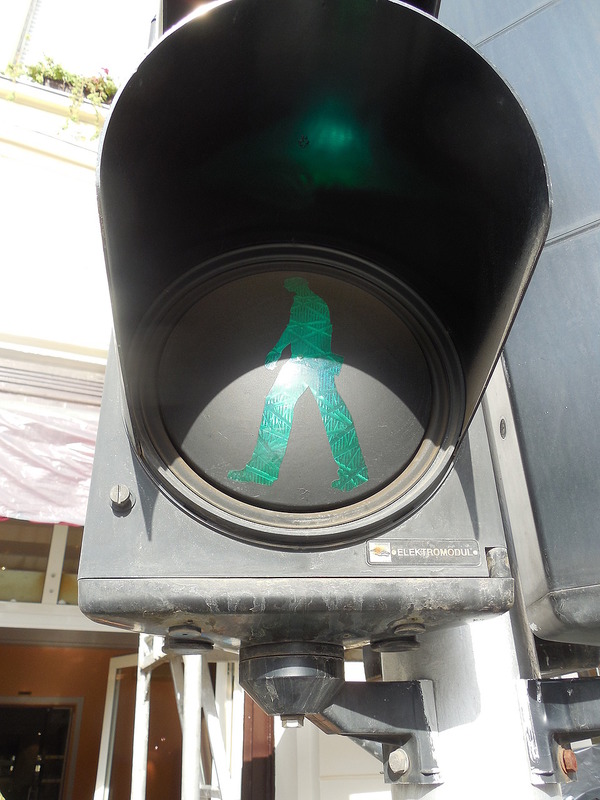 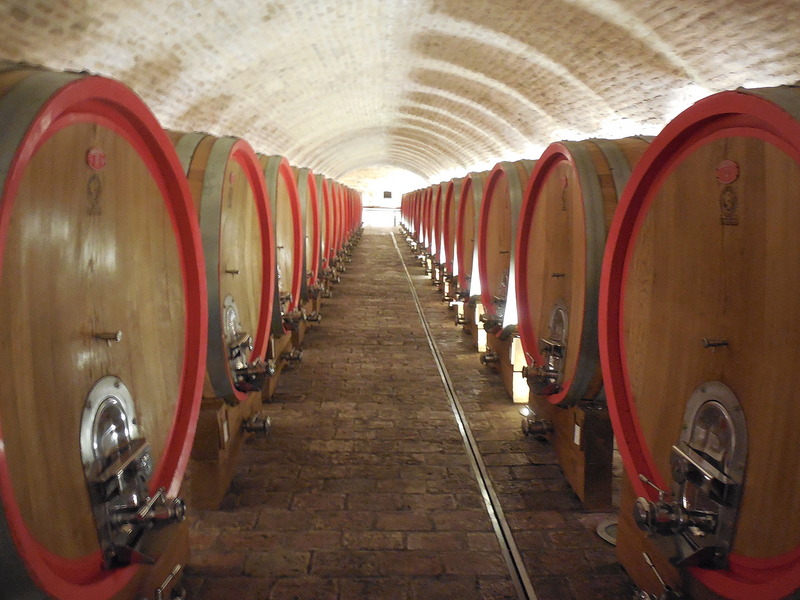