Breakfast was in the same restaurant, although it didn't rotate. It was about equally good as the other days. We began the day with a tour of Sarajevo's “Lifeline” during the war. The Serbian forces had mostly surrounded the city and were trying to bomb them into surrender. However, just past the Serbian-controlled airport was an area totally controlled by the Bosnians. At first, Sarajevo was cut off from supplies, but then some people decided to dig a tunnel under the airport and reach the Bosnian free area. After much digging from both ends, a short, narrow tunnel met in the middle and supplies could be brought in from outside. The folks who dug the tunnel and then carried in supplies on their back were all taking big risks, but it paid off and more Sarajevo citizens survived than would have otherwise. We were able to walk a short portion of the tunnel, view the museum, and watch a short video showing what the tunnel looked like during wartime.Obviously, the war was horrible, but the silver lining seems to be that there are a lot of tourist sites based on the war. It may have devastated them at the time, but they're currently making a bunch of money off of it, at least based on the massive quantity of tour groups that were at the site at the same time as us.

From there, we drove to Osijek. The drive to Osijek was pretty, but not as pretty as some of the other drives. We spent most of the rest of the day in the bus. We had a short break at a rest stop for lunch that was ok, but nothing special, and a short break at the border. Leaving Bosnia Herzegovina, they didn't even collect our passports, they just waved us on, meaning we have no stamps in our passports from Bosnia Herzegovina. However, at the entrance to Croatia, we had to all descend from the bus and get stamped back into the EU individually by the border control. It was only a few minutes because we were the only bus there, but it was a welcome opportunity to stop sitting.

The hotel in Osijek is a super-fancy historic hotel. It smells like incense everywhere, which might be a problem for some people, but that might be because all of the furnishings are clearly historic and may have lasted through a lot and taken on some odors. Everything here is plush, velvety, and very Hapsburg. We had a while to walk around the town before dinner, so we explored a bit by the river, and then in town. There's not a whole ton to see, although I do wish we had some time to rent kayaks or bikes and ride up and down the river a bit as we saw many people doing. Instead, we headed back to the hotel for dinner. Dinner was at the hotel restaurant, and was the best food I've had so far here. It still isn't food I'd go home and make for myself, but it was much better than the other food we've had, although that doesn't say a whole lot. 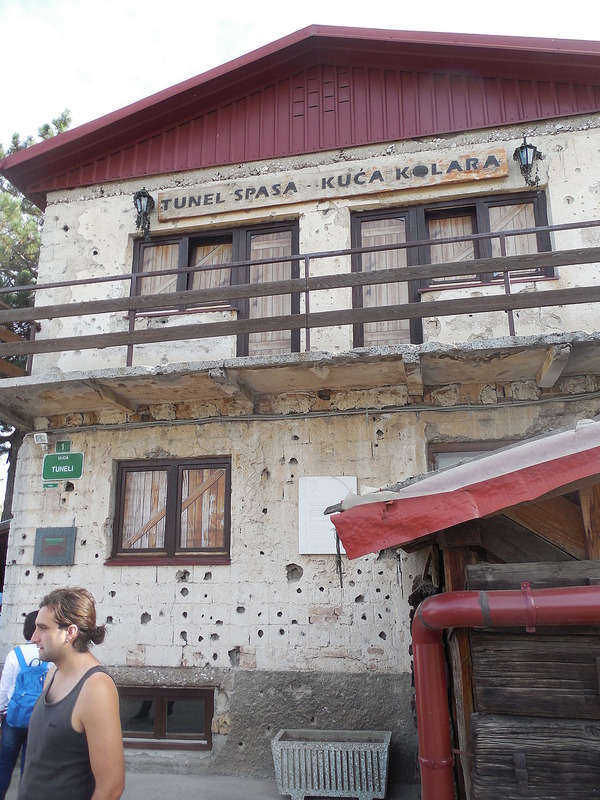 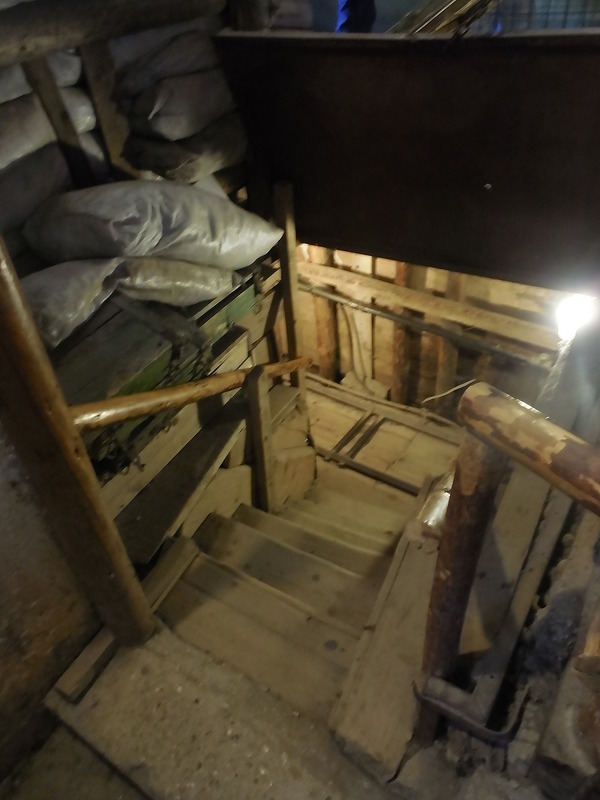 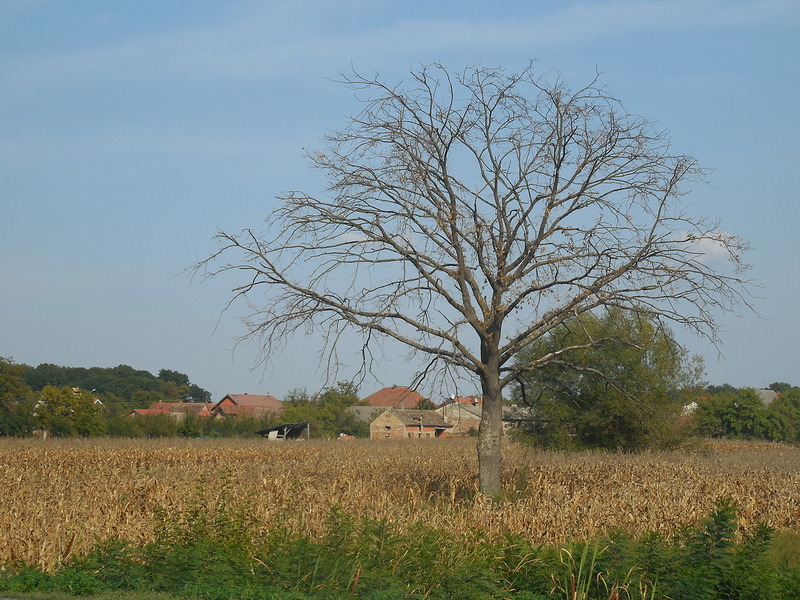 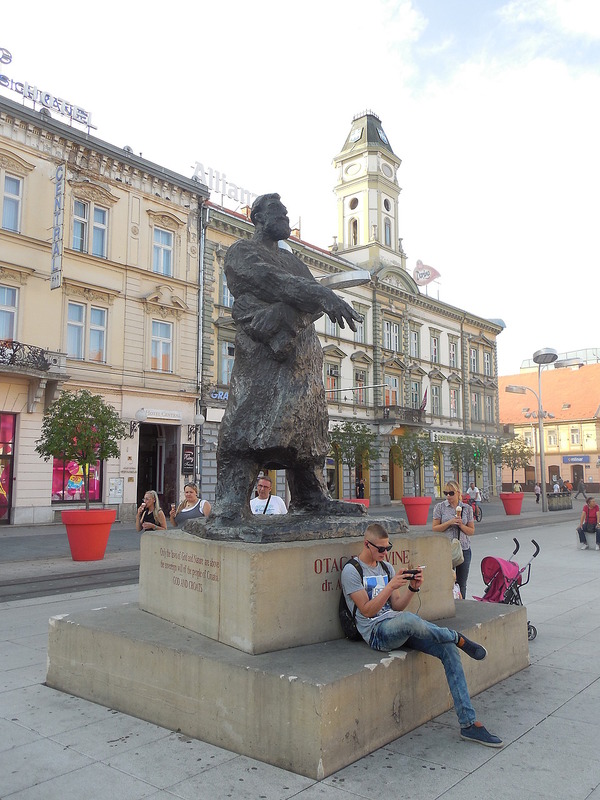 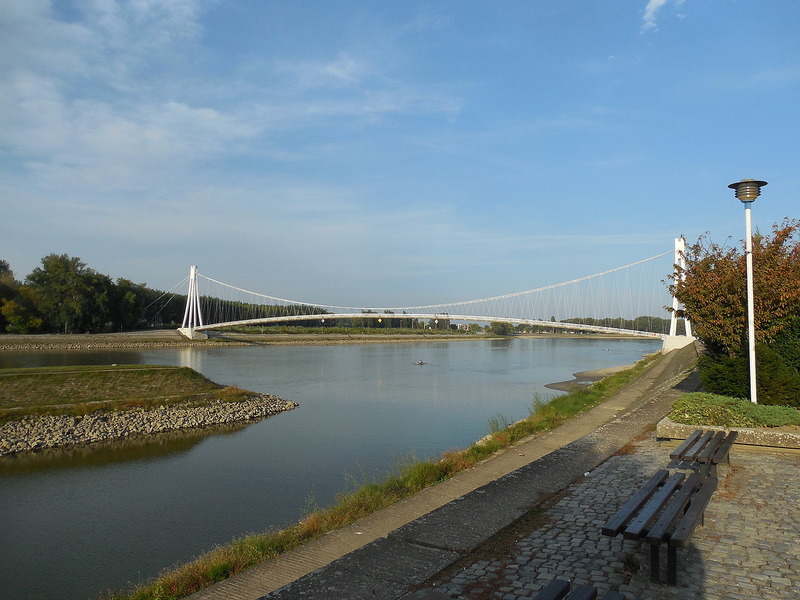 Posted by spsadventures 16:00 Archived in Bosnia And Herzegovina