We got up and got on a bus that took us to the rainforest. The driver told us the story of their Johnny Appleseed: "Mangoseed Jack." He brought a mango to work every day and planted the seeds. That's why the coast has tons of mango trees supposedly. We also learned a lot about the native plants of the forest. Many of the species were around when the dinosaurs were. The rainforest itself is the oldest continuous rainforest in the world. We stopped at this Daintree discovery center and took a guided tour. The tour was about an hour, but really only needed to be 30 mins max. Mostly, the guide stood in one place and rambled on because there really wasn't anywhere else to go. We walked on a little boardwalk for a while and climbed a tower that put us over the tops of the trees. It was neat to go above the treetops, but there really wasn't too much to see. The only thing I really got out of the discovery center was some info on cassowary poop. Basically, the cassowary is a flightless bird that looks like it has some type of dino head. It is related to the emu and ostrich, but is brighter colors- like blue. The cassowary eats fruit, but doesn't digest the seeds. It then deposits the seeds in an open space. The seeds grow, fill in the space, and complete the canopy. Basically, the whole survival of the rainforest depends on this one bird. For example, there is a fruit (poisonous to us of course) called the cassowary plum. It has a layer of color for the bird to find it, a layer of insect repellent so it won't get eaten before the bird gets there, and a layer of just enough food to encourage the bird to eat lots of them. The bird gets rid of all of those layers to reveal another layer of insect repellent and the seed itself. the seed that we saw was just smaller than my fist. It takes a pretty big bird (like the cassowary) to move that. The wind isn't going to move it that far, and so it relies on the cassowary to plant it in an empty spot. One of the biggest empty spots in the rainforest is the road. Unfortunately for the plants, the cassowary often deposits seeds in the middle of the road, where they get run over and don't get to germinate. Fortunately for us, the cassowary often goes in the middle of the road, so was got a chance to see a daddy with his baby. (Yes, the daddy does all of the child rearing in the cassowary family. The mother just leaves the egg and goes looking for more boyfriends.) After that little break, we got to see Cape Tribulation. The scenery is nice and all, but I'm not quite sure what's so special about that place instead of the rest of the rainforest. Apparently it's one of the only places in the world where you can touch the ocean and the rainforest, but as there were jellyfish, we most certainly didn't go in the water to do that. We had lunch and then went to the Mossman Gorge. As we were in the rainforest, it was raining. We walked out on some platform to see the gorge and then walked back to the bus. Then, we headed back to the hotel. On the way, we saw loads of sugar cane plantations. Apparently, the settlers here logged the rainforest, and then burnt what was left in order to make plantations. Only problem is- the rainforest is a closed system. A plant uses the nutrients from the ground to grow, then dies, returning the nutrients to the top of the ground, where bugs consume the dead plants and turn them back into rich soil. If you take away the rainforest, the soil gets used up quickly. They have ot bring in chemical fertilizers in order to keep the plantations going. Sounds like South American slash-and-burn farming you say? Pretty much. The disturbing part about it is that this part of Queensland wasn't really settled until the 1900s. Overall, we spent most of our time on the bus getting there, when we did get there, spent most of the tour part on the bus, and when we did get off the bus, there wasn't much to see (although the guides managed to draw it out some). As far as tours go, this one wasn't really worth going on. There wasn't really any content. The pizza we had for dinner was decent, but I did take note of the menu. One one of their pizzas, corn was one of the toppings. Outside of Rami's house, this is the first place I have ever seen that. Rami, please consider this your public apology for us making fun of you putting corn on pizza. Apparently, there is at least somewhere else that does that. 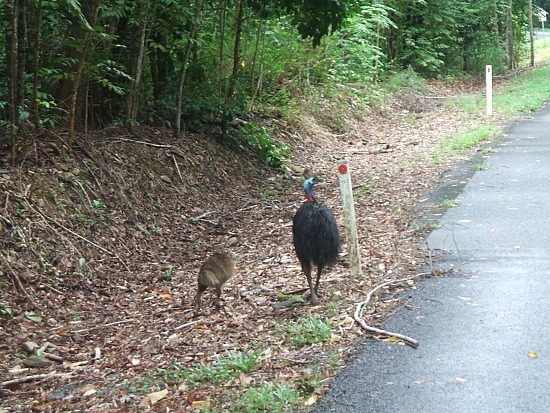 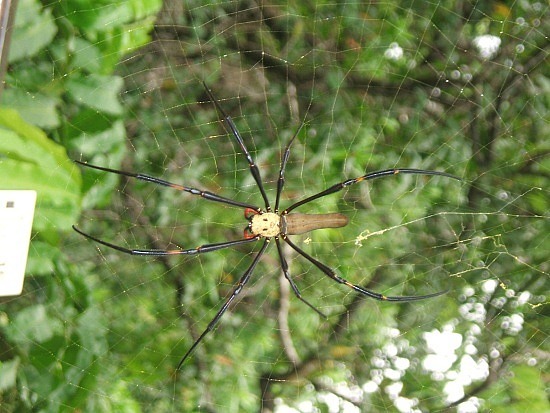 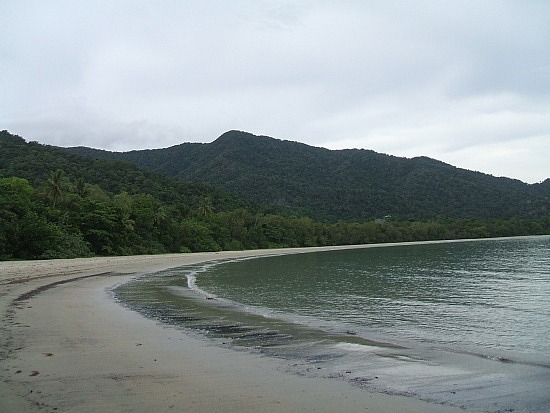 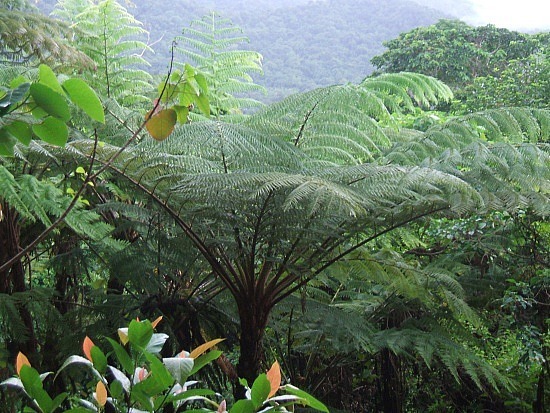 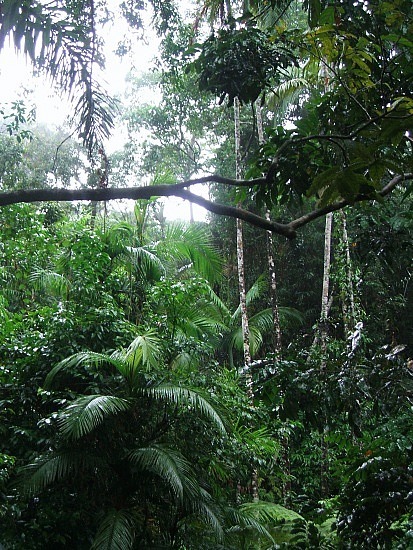 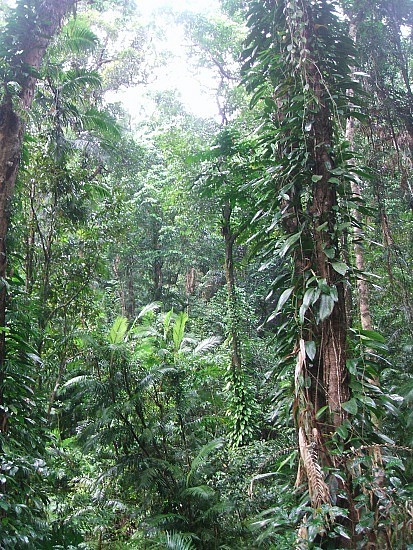