I flew JetAirFly to Brussels. I had never even heard of them before, but they are clearly a TUI/Thompson company, so I figured they'd be ok. It was kind of like flying in the 90s. There was no online check-in. There was no in-flight entertainment that I could see. There was actually some legroom. I slept the whole flight, but I think they may have served food to those who were awake.

Upon arrival at BRU, I got asked more questions at immigration than I've ever been asked before. I guess she couldn't find my last EU exit stamp in the mess that is my passport, and thought I was overstaying my welcome. I grabbed a train to Gare du Norde, and then waited for the cafes to open. It's cold here, and so I'm happy to sit someplace with a little warmth. Plus, I got a hot white chocolate, which was amazingly smooth and delicious. The only bad part is that I'm never going to be satisfied with a hot (brown) chocolate ever again in my life. 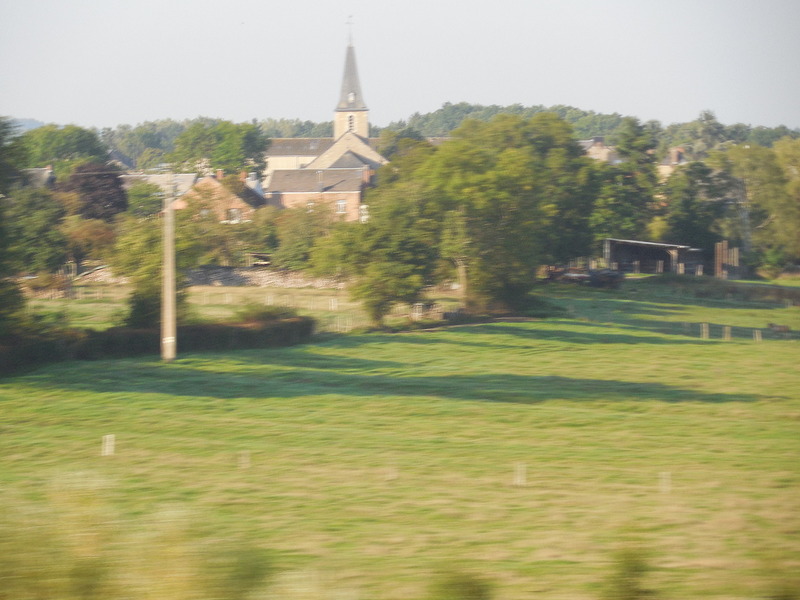 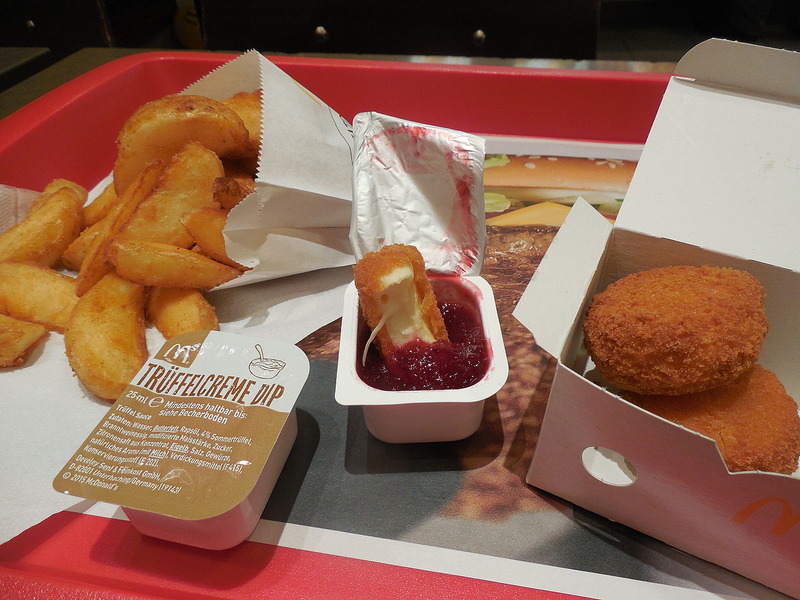 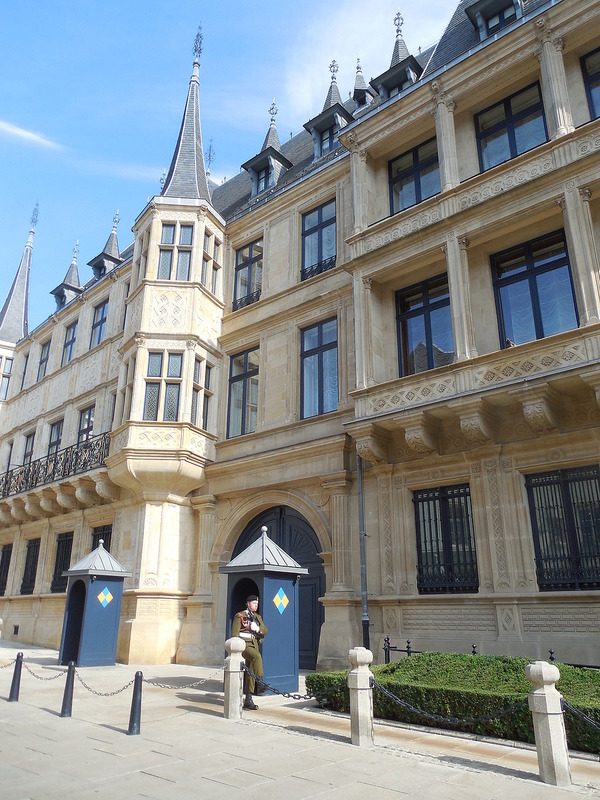 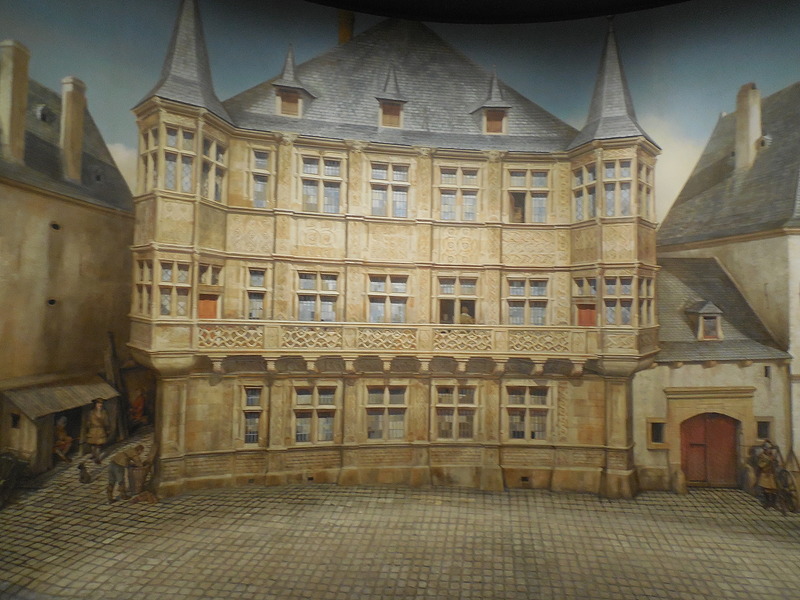 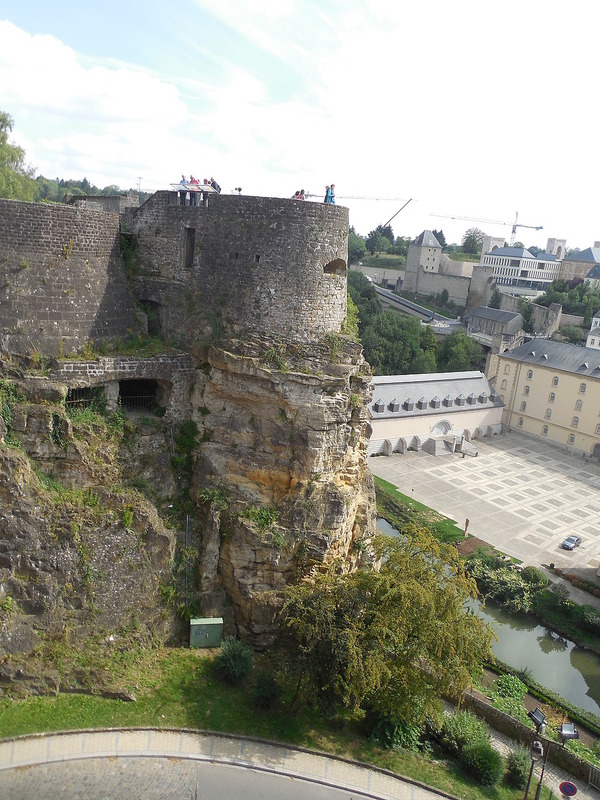 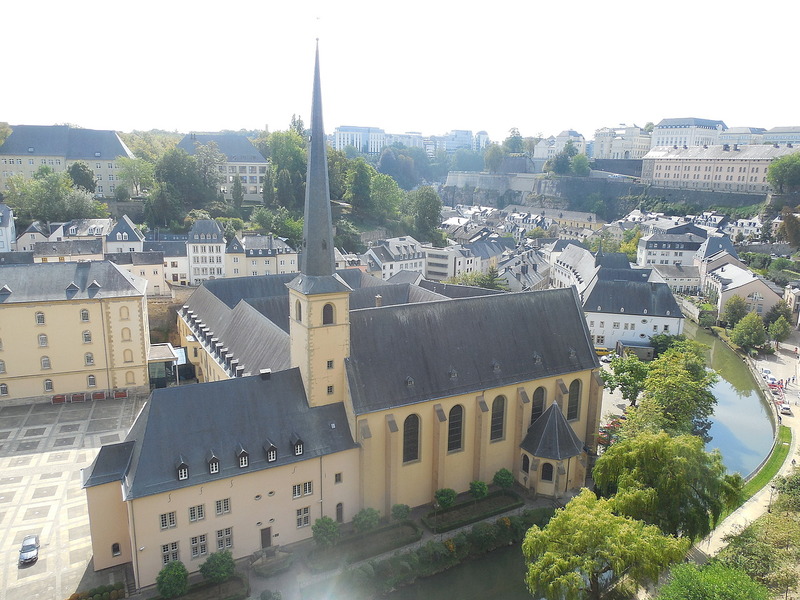 Luxembourg from the casements 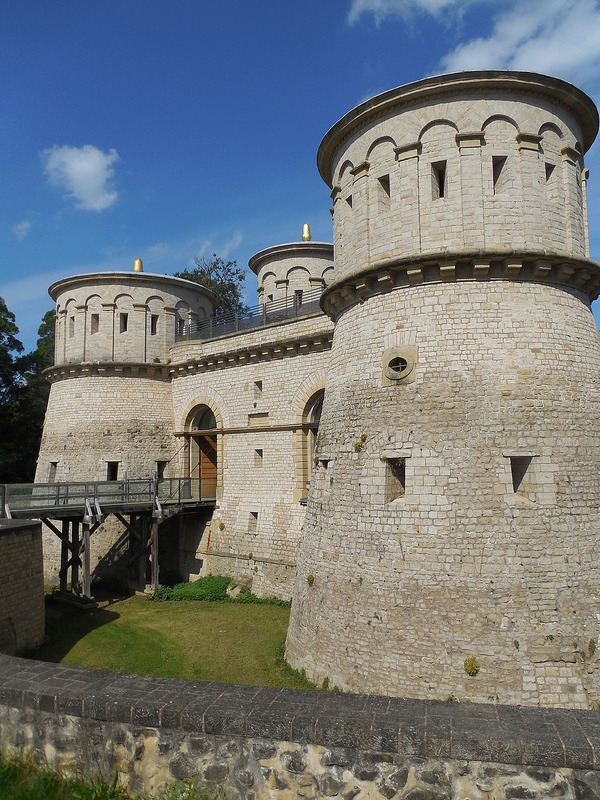 Posted by spsadventures 16:00 Archived in Luxembourg