Intro and catch up

As I was looking for information on the internet and couldn't find it, it occurred to me that other people may be interested in knowing about the "weekend warrior" trips I take locally. Most are hikes, but I do other stuff sometimes. Here are some of the places I went before it occurred to me to write this up:

Mt. Tabor: On Mt. Tabor, there are two monasteries and a bunch of hiking trails. One of the monasteries has a church that we went to see the inside of, and the other was closed. The trail we took circled the mountaintop and had great views. It was short and easy. At one point, we stopped where we could see the valleys below. In the book of judges, Deborah tells the Israelites to gather here to defeat an enemy army. From the point we stood at, we could see exactly what armies would have been where.

Kursi: Written in the new testament is a story about how Jesus took some devils, put them into pigs, and then herded the pigs into the Sea of Gallile. At the point where that supposedly happened, some men built a church, long ago. Today, all that remains are some ruins with mosaics. At the entrance area, you can see most of the ruins, as well as a "sand writing" device. If you take a short walk up the hill, there is also a chapel to see.

Golan: From a kibbutz, there is a steep path that leads down to some water. Most of the hillside is covered in cactus, and it is not a shady walk, but it is still pleasant.

Nevoraya: This is a forest area with a lot of hiking trails. The trail we took was relatively easy, although it could have been quite long, if we had time. It was extremely empty, maybe because it was Saturday, but we saw almost nobody else during our hike. The only place we really ran into people was at a frog pond. This pond was near a spring and there were hundreds of frogs in a tiny area. At the entrance we parked near, stand the ruins of an old synagogue.

Montfort: The English left their mark on Israel, just like all of the other colonialist powers that held the land. One piece of their legacy is a fort called "Montfort" and the nature in the surrounding area. They brought trees that weren't indigenous as well as animals. As a result, there are British fish in one of the streams nearby that is shaded by British trees. We took a path along the stream that did not go to the fort, but instead to a spring the fed the creek. There is even a little water hole where you can take a dip and have the British fish swim around you. If you're not squeamish and you sit still, they'll even come up and peck at your feet. The hike was steep in places and was a very pleasant hike, but there were a lot of people on the trails. 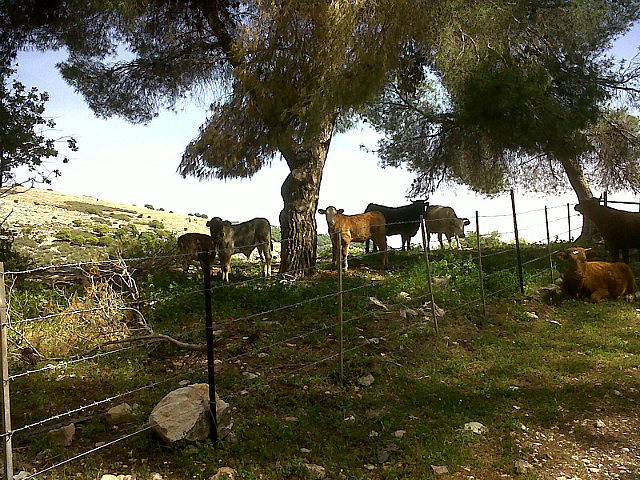 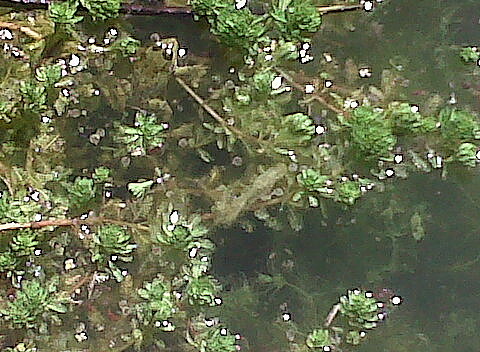 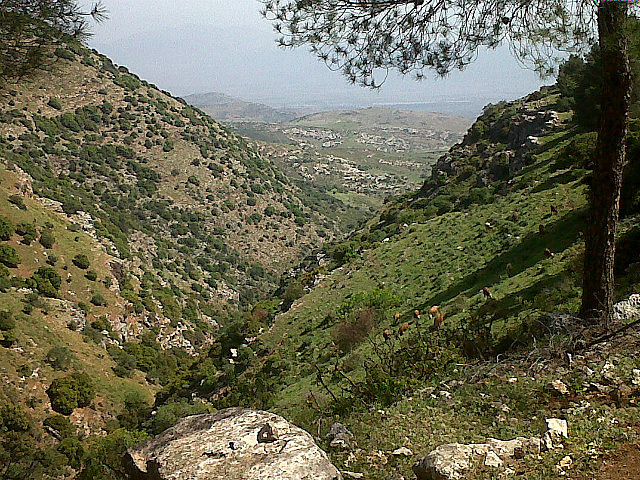 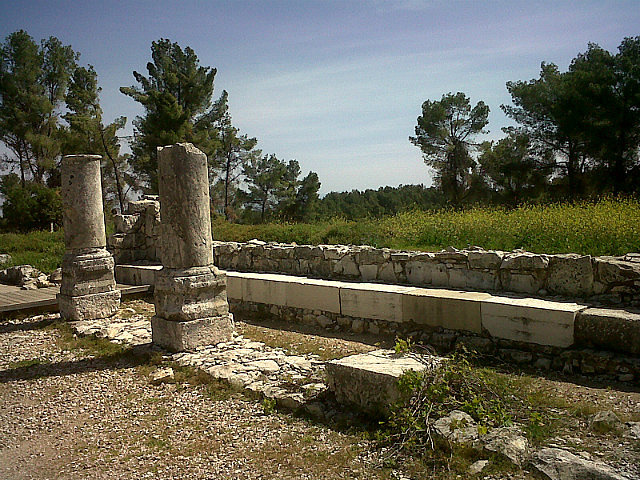 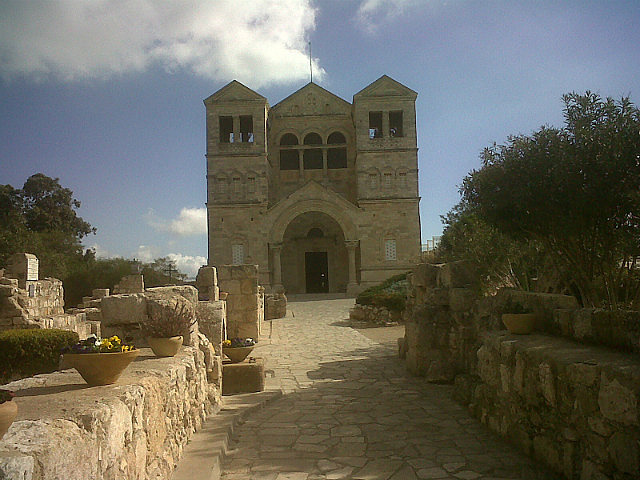 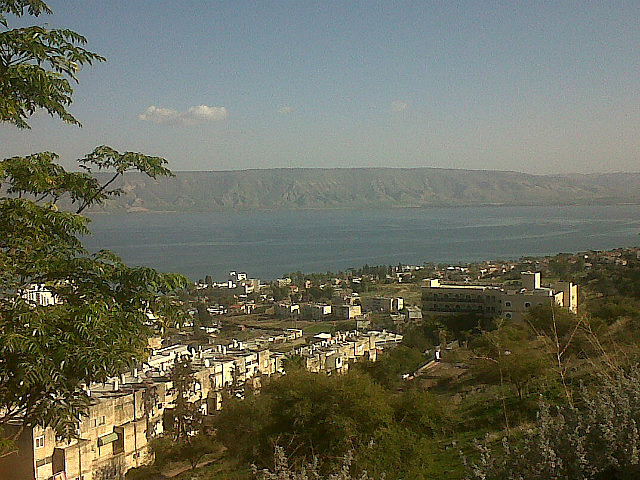 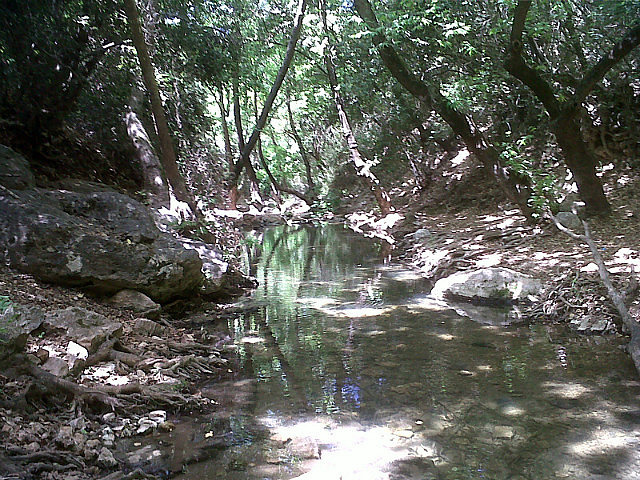 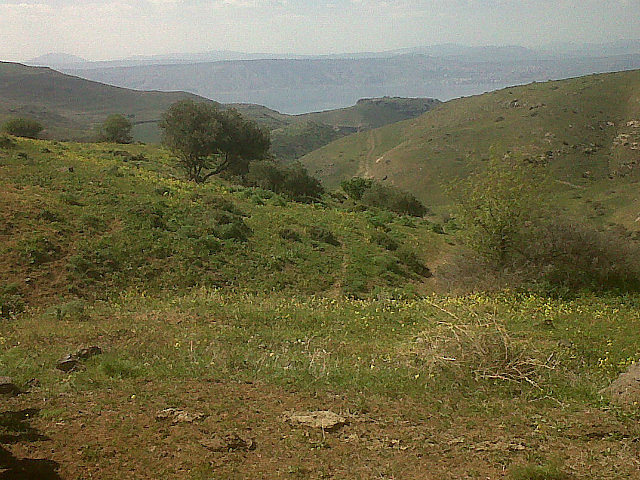 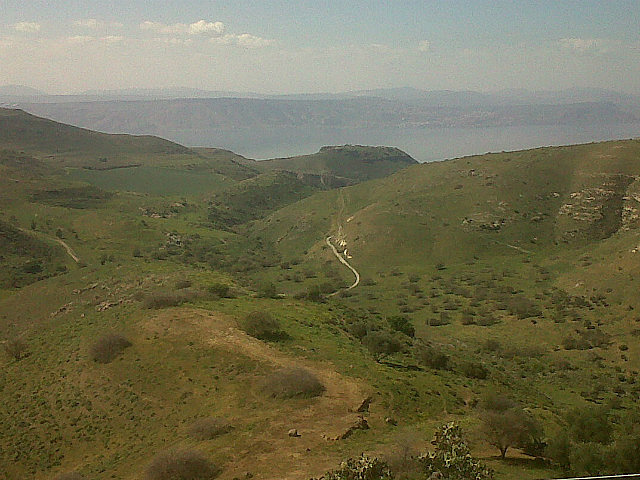 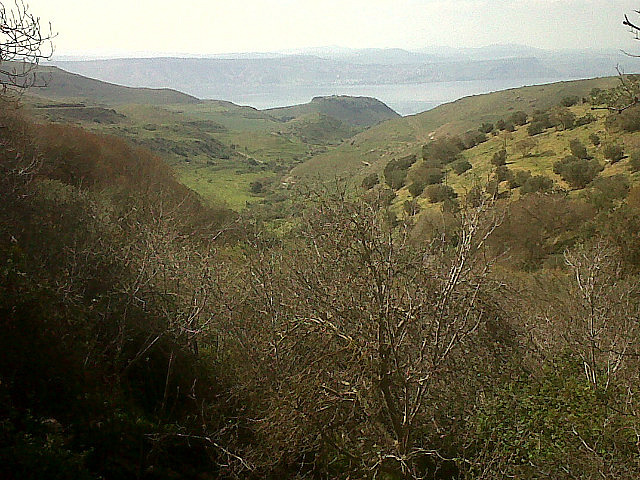 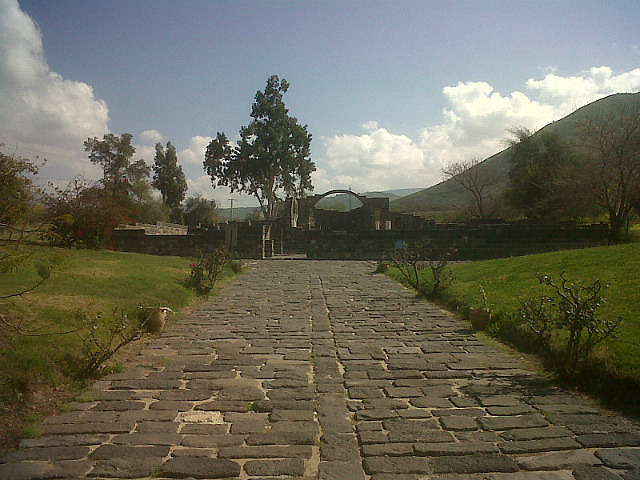 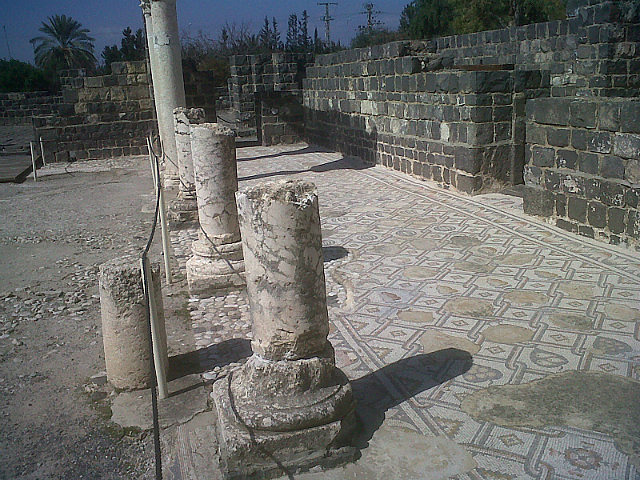 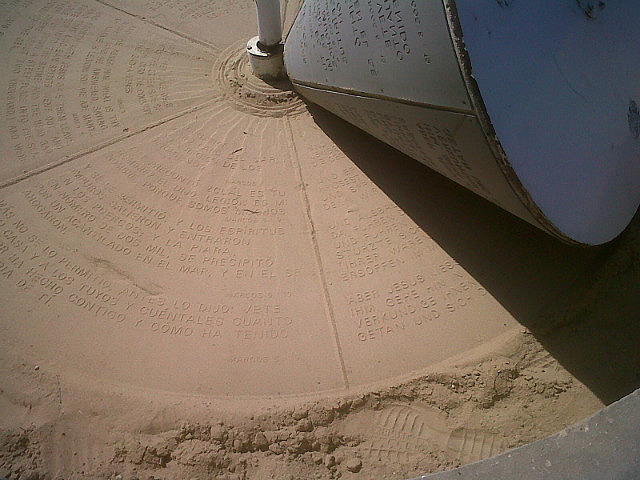