Since each of us had different desires for the morning, I started out at the kids' science museum on my own.

OMG this is a fabulous museum!!! I have been to lots of science museums and this one is possibly the best (sorry Exploratorium). In addition to all of the standard science museum hands-on displays, there were lots that I had never seen before. Plus, they give you a card so that anything you "create," you can access from home on your computer with a passcode. I made a cute little stop-motion "movie" at one of the stations, and would be able to see it from home. I rode a bicycle that went in a vertical circle that gave me the feeling of swinging over the bar on swings, and I think that I could have accessed the video of that online. I tried to hit as many exhibits as possible, but since I had to meet my parents at a set time, I had to leave. If you have kids, you should bring them here when you have a whole day. There's at least a full day's worth of stuff to do, and pulling any kid away from all of the fun would be impossible. If you don't have kids, but just like science, this is also a very cool museum to visit. I highly recommend allowing as much time as possible for it, as you won't want to leave.

I pulled myself away in order to go to the Natural History Museum. It was nice, but not half as cool as the kids science one. Also, one of the floors was pretty much all taxidermy, which is not exactly my cup of tea. Admission to the Natural History Museum also comes with admission to the Cultural History Museum. This was interesting. One of the most fun displays there was an "archeologists' puzzle." They had a couple of broken potteries and a roll of tape and instructions to "put them back together." I love puzzles, but I never stopped to think how hard they could be if you had most, but not all, of the pieces to 2 different, but similarly-colored, puzzles and had to put them together with no map or idea of what they would be in the end. It's more challenging than you might think.

Since dad hadn't seen the Bryggen area yet, we went there and to the Bergenhus area nearby for a bit until it was time to head to the airport. In front of one of the hotels, there is an airport bus that leaves several times per hour and is super-convenient a well as MUCH cheaper than a taxi would be. 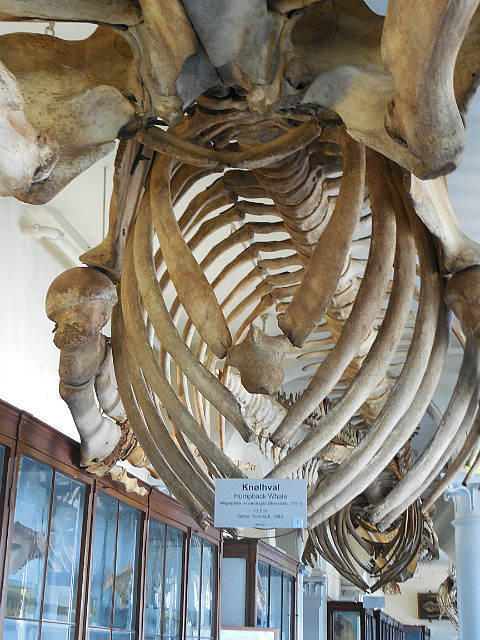 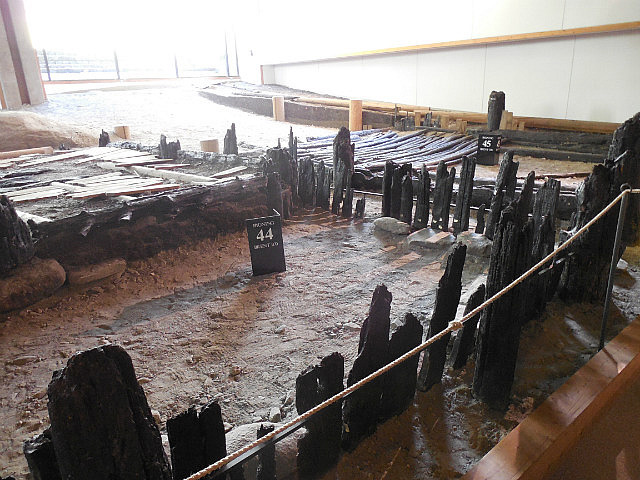 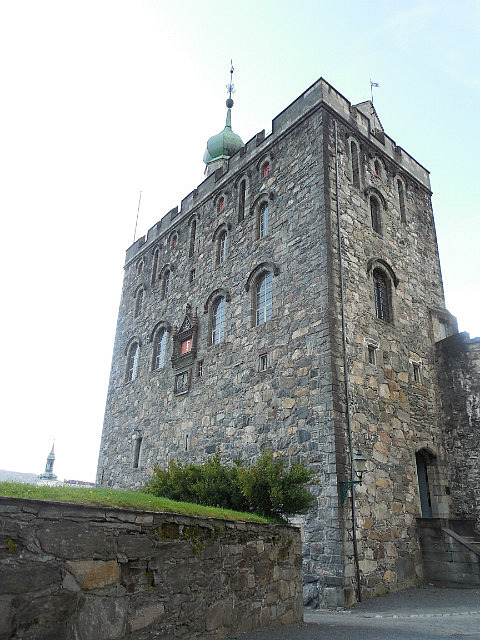 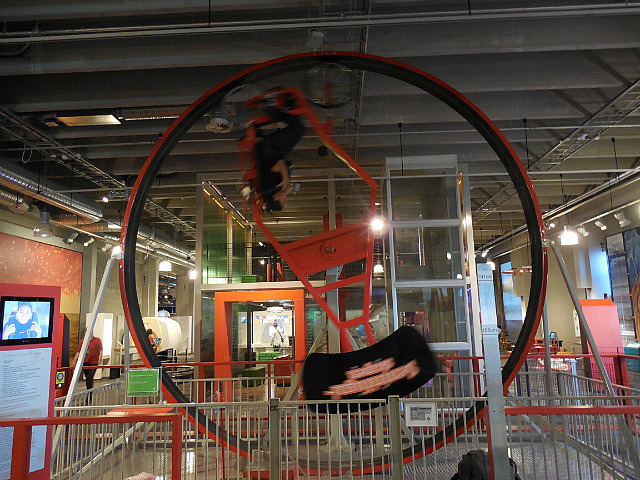