Early this morning, my mom and I got up to check out town while my dad slept in. The first place we headed was the fish market. You know you got up early when the fish market is still setting up when you arrive. The fish market was actually not that different than fish markets anywhere else except that maybe it had some products that other places wouldn't. For example, there were moose sausages and lots of roe, but those were really aimed at the tourists.

Just a little further down from the fish market is Old Bryggen, a UNESCO world heritage sight. The homes here are large-timber homes built so long ago that a lot of them are pretty crooked. Furthermore, the alleyways in between them are made of wooden planks. And we wonder why cities like this burnt so easily! Fortunately, these survived all of the other fires that burnt down nearby areas. At one end of the old part of town, one of the old buildings is now the Hanseatic Museum, which we visited. It was fun to walk around the old building and really feel how dark and cramped these old places were. What made it extra-cramped though were all of the tourists. None of the rooms are large enough to hold any decent-sized tour group, yet all of the tour guides attempted. The back of each tour group ended up in the hall, blocking the way through for anybody else. There is actually a second half to the museum that is across the old part of town. At this second half, I learned that my mother is an excellent stilt-walker. If she ever wanted to join the circus, she totally could.

Also at this end of old Bryggen are a bunch of very cool art galleries. We stopped in a few on our way back to the hotel to "pick up" dad. From the hotel, we grabbed lunch at a Chinese restaurant we found on our way to the Leprosy Museum. Yes, I did just say the Leprosy Museum. Bergen used to have a leper's colony here that was home to a lot of leprosy research. Today, there are no lepers living there, and it has been turned into a grotesque museum. Some of the museum consists of exhibits and displays showing how the lepers lived. But several of the rooms where patients formerly lived contained medical curiosities and information. If you can, get a "guided" tour. The tour guide lady told us all about the crazy things that some of the doctors did that harmed or saved patients. It was pretty interesting to hear about what went on back then.

The last major tourist attraction of the day was a ride up the funicular. At the top, there are several hiking trails, one of which led to a pretty little lake. Also, there is a super-crowded souvenir shop that sold very tasty ice cream. It was a nice treat to have while enjoying the incredible view of the city.

We had dinner at the restaurant next door to the hotel because it was close and there was a discount, and then we walked the city a bit. Happily, we stumbled onto Deli Delucca, a little take-away deli with a chocolate dessert that was very rich, although not super-sweet. 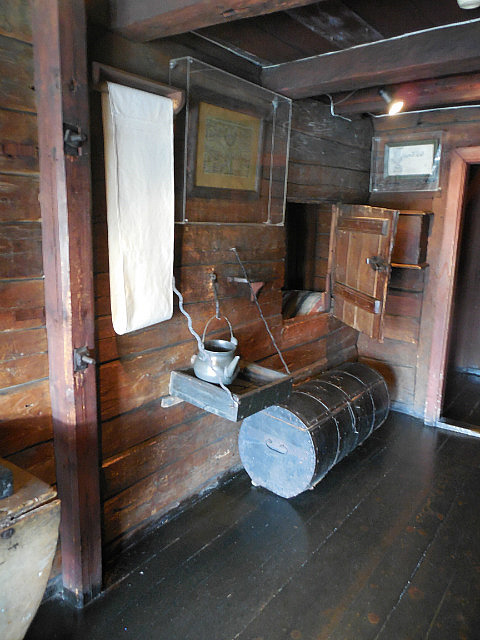 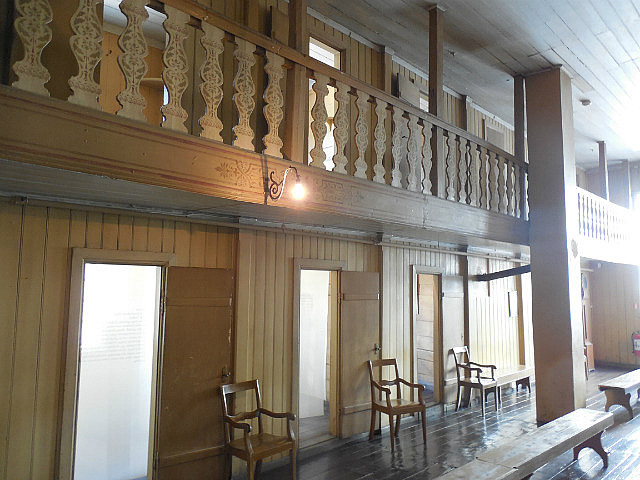 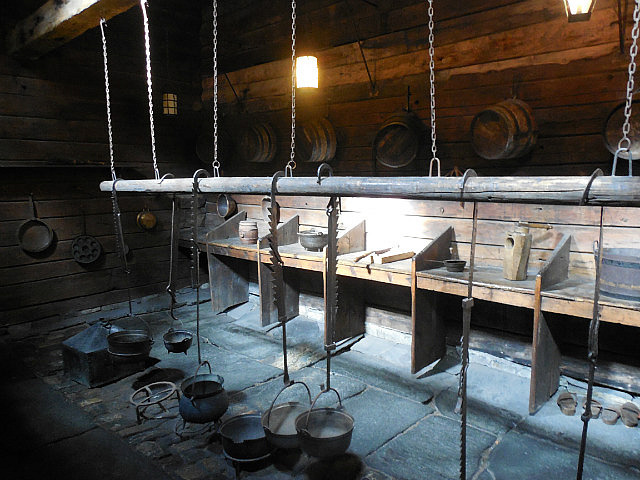 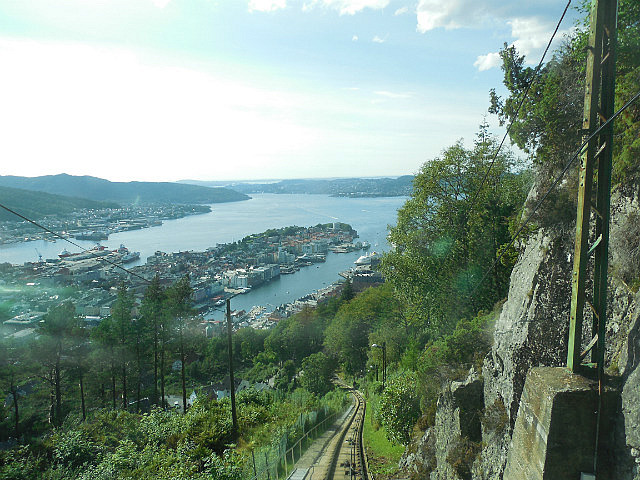 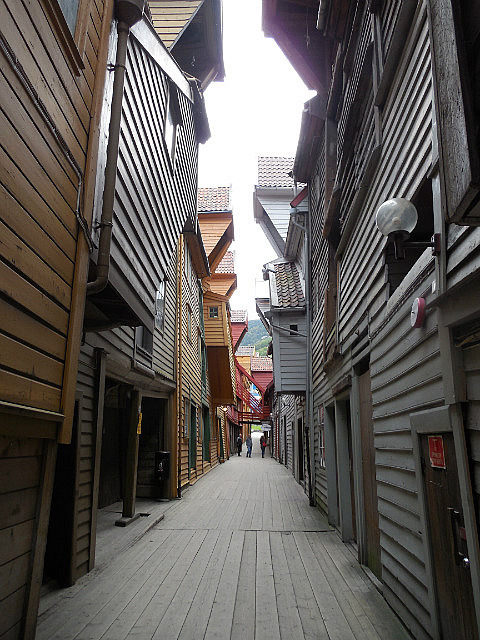 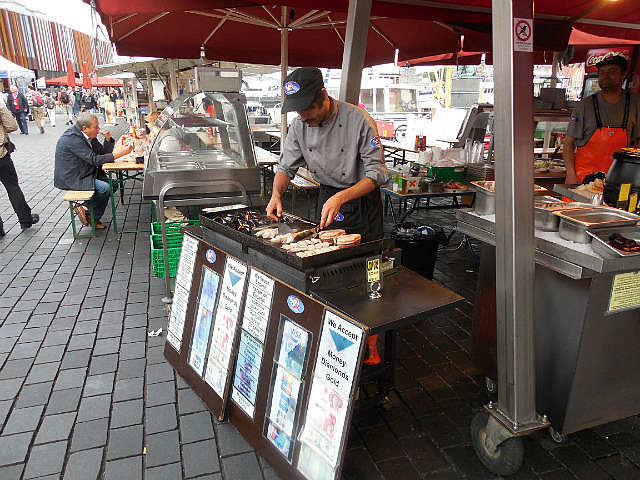