Not the hike I expected

Again, we had a good hotel breakfast, but it couldn't compare to Thon in Oslo. I can say that I'm eating plenty of cheese though. After breakfast, I went for a long walk around the "lake" area. The scenery was beautiful, but there wasn't much to see beyond that. Also, having been to Flam and Gudvangen yesterday, this didn't seem quite so spectacular. It's like hearing Pavarotti one night, and then going to the concert of an award-winning singer the next. It's great, but not as great. Then, my parents and I went for a walk to Bordalsgjelet. It's not a super-long walk, but it takes you up to a gorge area with a few small waterfalls. It's cute and it has a different charm than the stuff we saw yesterday, so it was a nice hike. The next activity also began with a hike. We went to see the Folk Museum, which is up the hill from town. First, you walk (uphill) up several streets, always with nice little arrows telling you where to go. Then, they direct you up some stairs, and then up some hill. At this point, you're sweating and thinking that you must be almost there. Then, you see the first little gate that you have to go in, and you think you're there. Then, you go up some more hill. Possibly, you realize you're not as "almost there" as you think, and you take a breather on one of the many benches they have situated on the side of the path. Also, you take some pictures as you have an incredible view of the city and the lake area. Then, you continue on. Eventually, you see what you know must be the museum, and again, you think you're almost there. Not quite. By the time you are actually at the museum, you are thinking to yourself, "this better be the best museum in the world." It's not, but it is fun.

We started in the outdoor portion. They have a series of houses and other buildings built in various styles from various time periods in history. You can go inside and climb around most of them, and most have (English) descriptions of what they are. You can climb into a loft and see how they slept. You can walk into a barn and pretend that you're a cow. You can see an old kitchen, complete with a big black cooking pot. Next, we saw the inside part of the museum. We saw displays (not in English, and they were out of English translation packets) on all sorts of aspects of Nordic life. There was an old school room, complete with antique maps an inkwells. There was room on Norwegian traditional dress, including woolen long johns. They recreated a woodworker's shop area with tons of tools. My favorite part was seeing the painted trunks and Nordic designs. While I fully recognize that 1-Kirsten (American Girl) was from Sweden instead of Norway (different, although they were combined at many points in history) and that 2-the books are historical fiction with literary license, I still think a lot of the items in the museum (especially the trunks) reminded me of items she had. That definitely helped me connect with the objects in the museum on another level. Coming down from the museum did not take as long as getting up to it. We still had plenty of time to grab a snack at the train station cafe before we had to get our baggage and get ready for the train.

We thought that we were beating the system. All of the Norway in a Nutshell mob takes the train that leaves after 7. In order to avoid the huge crown with tons of luggage, and also because there wasn't much more to do in Voss (since we weren't parasailing, kayaking, boating, or doing the other adventurous things they offer), we decided to get a earlier train. The guy at the ticket counter said that we didn't even have to get a new ticket, we just had to get on the train and go. However, there was a still a huge crowd getting on the train. The one nice thing is that they didn't all have a lot of luggage the way the Norway in a Nutshell crew does. At first, we got onto the first car that was available- the one my mom called the "cattle car." It was just a big, empty car with no seats, no "furniture,"no bars, no nothing.We grabbed seats on the floor and made ourselves comfortable. Later, the conductor came around and told us that there were lots of seats in the back. By "lots of" he meant a few, but not enough for everybody who was in the 'cattle car." We took some of the seats and enjoyed the view of the Norwegian fjords. Again, we had amazing views that words just can't describe. I didn't have a window seat, so I don't have pictures, but just imagine some that are similar to the area between Flam and Gudvangen. Then, get on plane and just come here and see them.

Ultimately, my suggestion is that you MUST come do Norway in a Nutshell. There is a reason that some of the areas are UNESCO protected areas and there is a reason it is one of the top 5 rail rides in the world. I recommend starting at either end, but stopping in Flam for at least 1, if not 2 nights. If you're into parasailing and other such activities, you might also stop in Voss. Otherwise, it's not necessary. While the Voss tourism board does a great job of advertising their hikes and the Flam tourist board does not, Flam has better hikes. I would have loved to have had a full day to hike to Myrdal and slowly see all of the scenery we saw on the train ride. I would have loved to have had time to hike beyond the waterfall. The hikes in Voss were nice, but not necessarily worth a whole day. 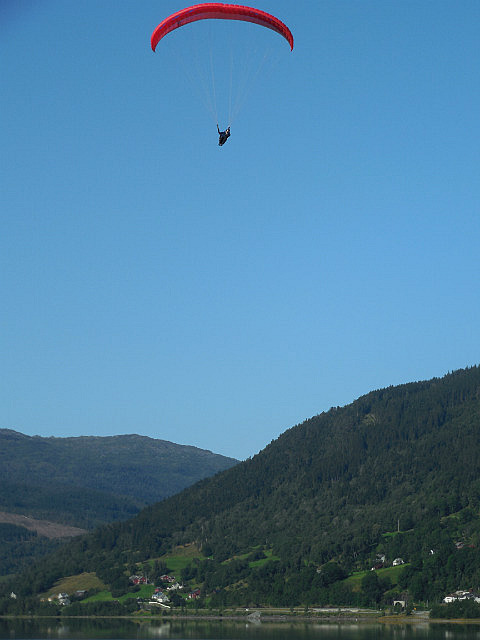 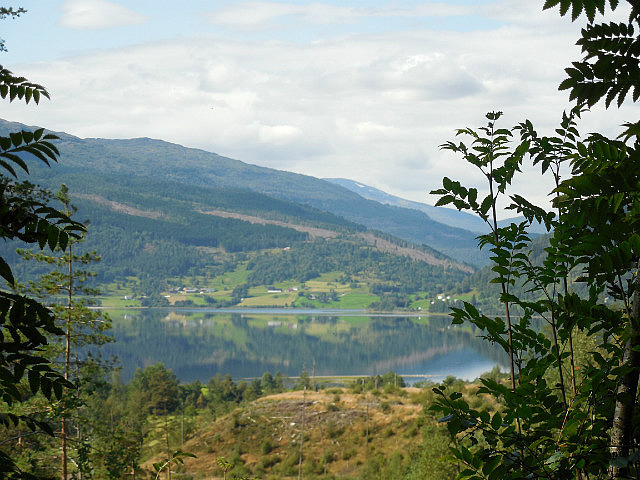 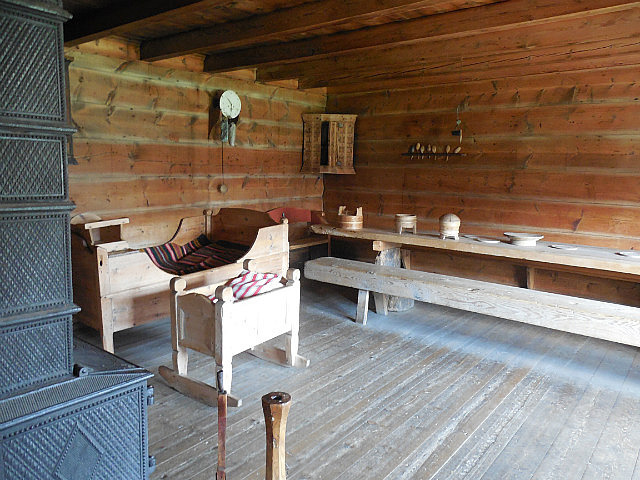